Can’t wait to get lost in Roly Porter’s latest one. Stuff I’ve heard so far is his usual amalgam of cavernous dark ambient noise, hissing electronics and strings.

Muzz, a new project from Paul Banks, Josh Kaufman and Matt Barrick is also out.

Kistvaen, an album by Roly Porter on Spotify

Rolling Blackouts CF
What I’ve heard so far sounds great so I’ll be giving that a play later.

JME has put Grime MC on Spotify etc, seems it was on iTunes feom Jan.

Jeeze. Spotify thinks I want to listen to a NOFX vs Frank Turner release

That’s a name I’ve not heard in years!

There’s fundraising compilation out today in support of The Moon in Cardiff - 31 tracks of electronica from ambient to techno to house to whatever other electronic genres there are, I’ve no idea tbh. 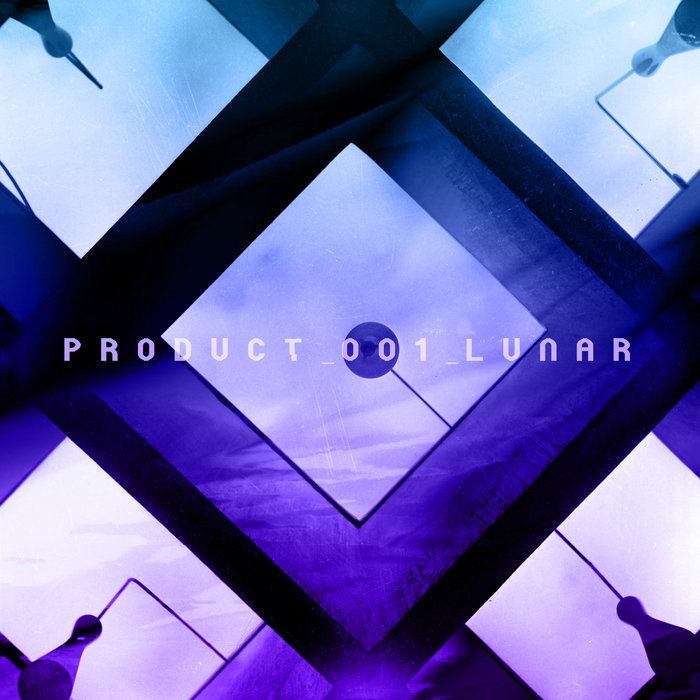 I think Modern Nature have a new one out? Jockstrap too. Not had a chance to scan the new release list properly but they’ll both get a listen.

That white space is where it should be. Why isn’t that working?!

I see it now, thanks!

Yeah I think it’s still on pre-order so I can’t do the embedding thing yet, had to change the link.