Good shout. Looking forward to seeing him in March.

This is shite. No idea why he’s decided to go for a poor mans, mid-paced Jon Hopkins thing but it’s got none of the energy of his live shows or the intimacy of his earlier stuff. Dullsville.

So boring. But in a world that’s now ruled by Spotify chillout playlists people lap this kind of shit up.

Yea, one listen and I was a bit confused but I’ll try again in a couple days.

I’m not digging it

Enthusiasm for this has really taken a nose dive eh.

My initial thoughts are that this seems a bit messy. He seems to be experimenting with a bunch of different instruments/dynamics that at best don’t add much and at worst come across as jarring IMO. That said, I thought there were some really good moments in the latter half of the album.

He’s been insanely prolific over the last 2-3 years, with (alongside annual touring) Solo, Victoria OST and Trance Frendz project with Olafur Arnolds. All of which I thought were very good.

I do agree about the recent popularity of ‘chilled’ spotify playlists. The number of artists with fairly average output yet millions of followers is surprising. I guess it can be easy racking up plays and followers for people who just want something to zone out to. Hopefully he won’t become a victim of that.

Also not entirely convinced by some of this (the choir is jarring and unnecessary, the trumpet improv thing doesn’t really work, same pacing throughout drags after 70+ mins) but don’t think it’s as terrible as some of the comments above.

The electronic tracks at the start, esp with the midi organ, and in the middle are imho among the best he’s done, and really show off how beautiful the production is. The 2-3 piano-based songs are good too, if fairly standard for him.

My main gripe is it’s too long and unfocused. Reckon if he cut it down to 40-45 mins it would be up there as one of his best.

He was great live last night though, as per No, that’s Niles mate, not Nils 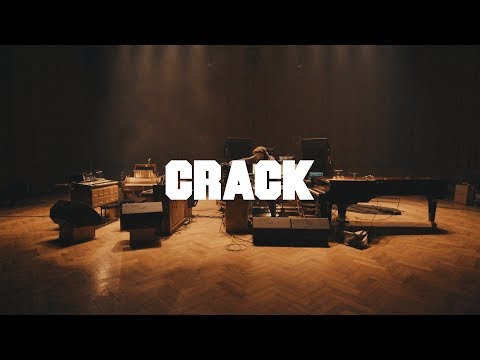 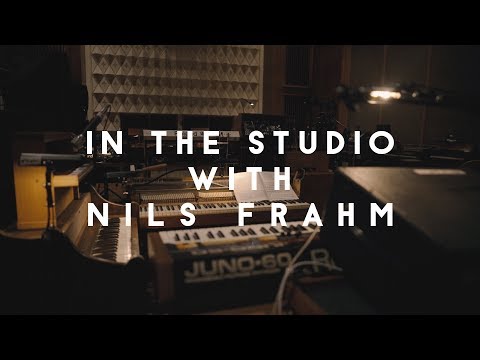 Looking forward to seeing him a few weeks

Still reeling from last night’s gig in Brighton. I was a bit anxious about having to sit and watch someone play for 2 hours but now I’m overwhelmingly excited to see him again on Saturday in London. Can’t really put into words how good he was, even though I just sort of did.

Thought he was magnificent - his gear was very cool, the kick drum sounded immense and his stage presence was equally charming and funny. Thought the light work was brilliant too.

First time at Brighton Dome too - what a terrific venue

He was incredibly funny last night. Was close to tears at one point

Up until last night I couldn’t get in to All Melody. I’ve been listening to it all day today and it really is a wonderful piece of work.

Even more excited to see him Sunday now.

I am excited for you

Yes, tonight was fantastic. He’s on at 730, if you’re going Friday/Saturday night, so earlier than most gigs. As mentioned above, he’s very witty as well.