first thing she’s put out in over 8 years, thought she might never release anything again so this makes me happy

This also makes me happy shrewbie 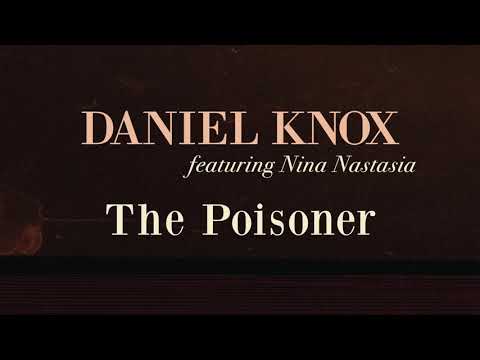 great to hear that voice again

This reminds me to listen to Dogs again. That’s such an amazing album.

This song and the album are both very good. Well worth a listen! One of my late favourites of the year

Good stuff. That album she did with Jim White was absolutely phenomenal too.

Thank you all for supporting my music.
I’ve been away for a long while now, but I just finished recording a new album with Steve Albini.
I’m going to be working hard over the next few months to get those songs out to you and many more in the near future.
Thank you again. 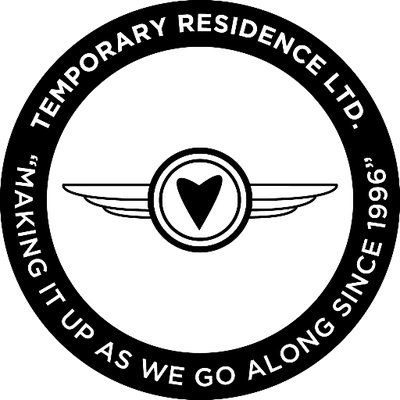 @TempResLtd
In anticipation of the start of her first tour in over a decade (supporting our very own @mogwaiband) – and a very special announcement coming next week – we are offering @NinaNastasia’s last three albums for $5 each! Today only, Happy #BandcampFriday: ninanastasia.bandcamp.com https://t.co/Hh67E0kLLf 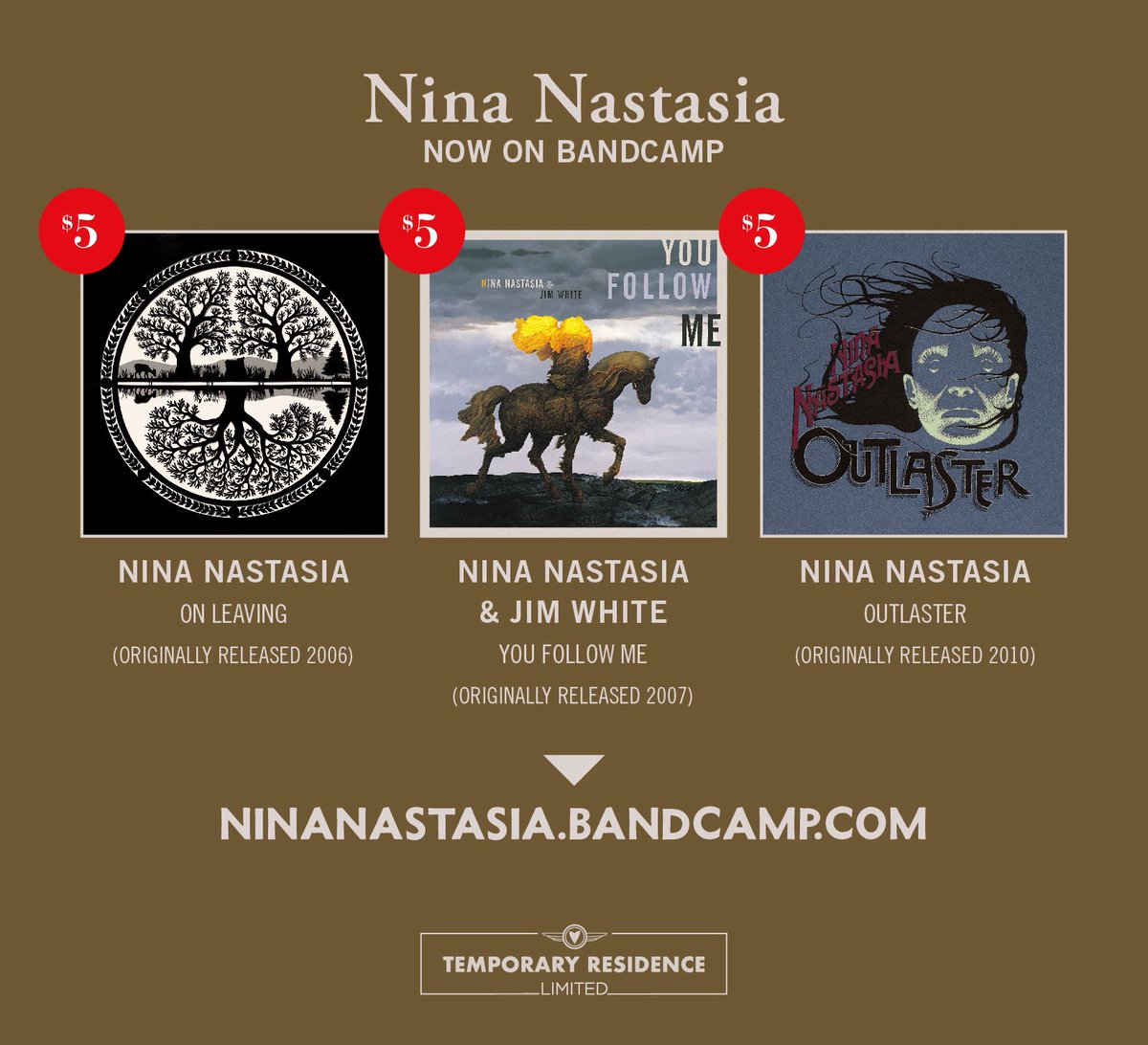 Yaaassss!!! Looking forward to it.

Just read the blurb. I knew she wasn’t having a great time of it, but some of the specifics sound pretty horrible. Fingers crossed reconnecting with music helps her in some way.

I haven’t made an album since 2010. I decided to stop pursuing music several years after my sixth record, Outlaster, because of unhappiness, overwhelming chaos, mental illness, and my tragically dysfunctional relationship with Kennan. Creating music had always been a positive outlet during difficult times, but eventually it became a source of absolute misery.

Kennan, a cat and I lived in a studio apartment in NYC for 25 years, finding ways to survive while making records and going on tours. Our apartment was the place where people would come stay, eat, drink, play music, and use our tub. It was quite a home we had created, but it was decaying steadily from the moment we moved in, and in the end, it was as if black mold was growing beneath the surface, undetected, and the two of us were dying and getting too weak to ever leave. We loved each other. We were each other’s family, but there was ongoing abuse, control and manipulation. We hid. We didn’t want anyone to see how ugly things could get, so we increasingly isolated from our friends and family. We were lost.

On January 26, 2020, I made the decision to separate and live apart, and on January 27, Kennan died by suicide. What a thing, suicide. I can only feel sadness and guilt about it. Maybe I’ll have other reactions to it later on.

Riderless Horse documents the grief, but it also marks moments of empowerment and a real happiness in discovering my own capability. Steve Albini produced this record with me, and Greg Norman assisted. The three of us are old friends, and we did a field recording in a guesthouse built like a lighthouse that two very dear friends of mine have in Esopus, NY. It was exactly the right environment to work on this record. We all had meals together, cried, laughed, and told stories. It was perfect. It made me realize how much I love writing, playing and recording music.

Terrible things happen. These were some terrible things. So, what to do – learn something valuable, connect with people, move the fuck out of that apartment, remember the humor, find the humor, tell the truth, and make a record. I made a record.

Very happy to hear from her again though

Before the other day I’d only ever heard The Blackened Air before, which I found a few years ago when I was writing an article about Touch & Go records. Liked it but haven’t really gone back to it since.

But saw this Bandcamp sale on Friday so I downloaded the Jim White collab (because I live Jim White), and Outlaster as it sounded like the better of the other two from a cursory listen to a couple of tracks of each. I’ve only listened to the Jim White one properly so far but it’s very good isn’t it?

Wishing her the best and hope she’s able to travel and play The UK again soon.

Dogs in one of the best albums since 2000. Give that a listen. 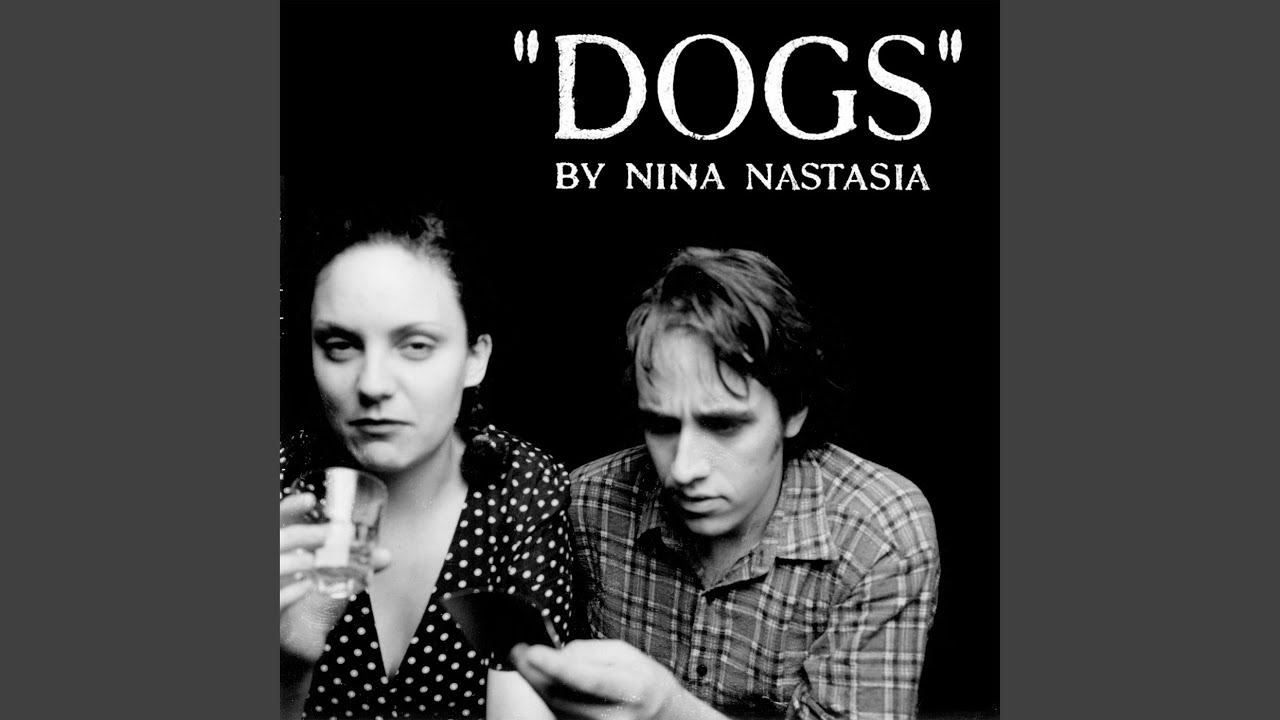 I love this track.

The Jim White one is just fucking phenomenal. I think it slightly ruined Outlaster for me when it came out. I just felt a bit disappointed listening to it.

There are trigger warnings at the head of this interview, for good reason, but it’s an excellent piece with a lot to feel positive about:

A favourite of John Peel and Laura Marling, Nina Nastasia gave up music as she endured a controlling partner and botched drug therapy – then even greater tragedy struck. After 12 years away, she returns with a tough, beautiful album 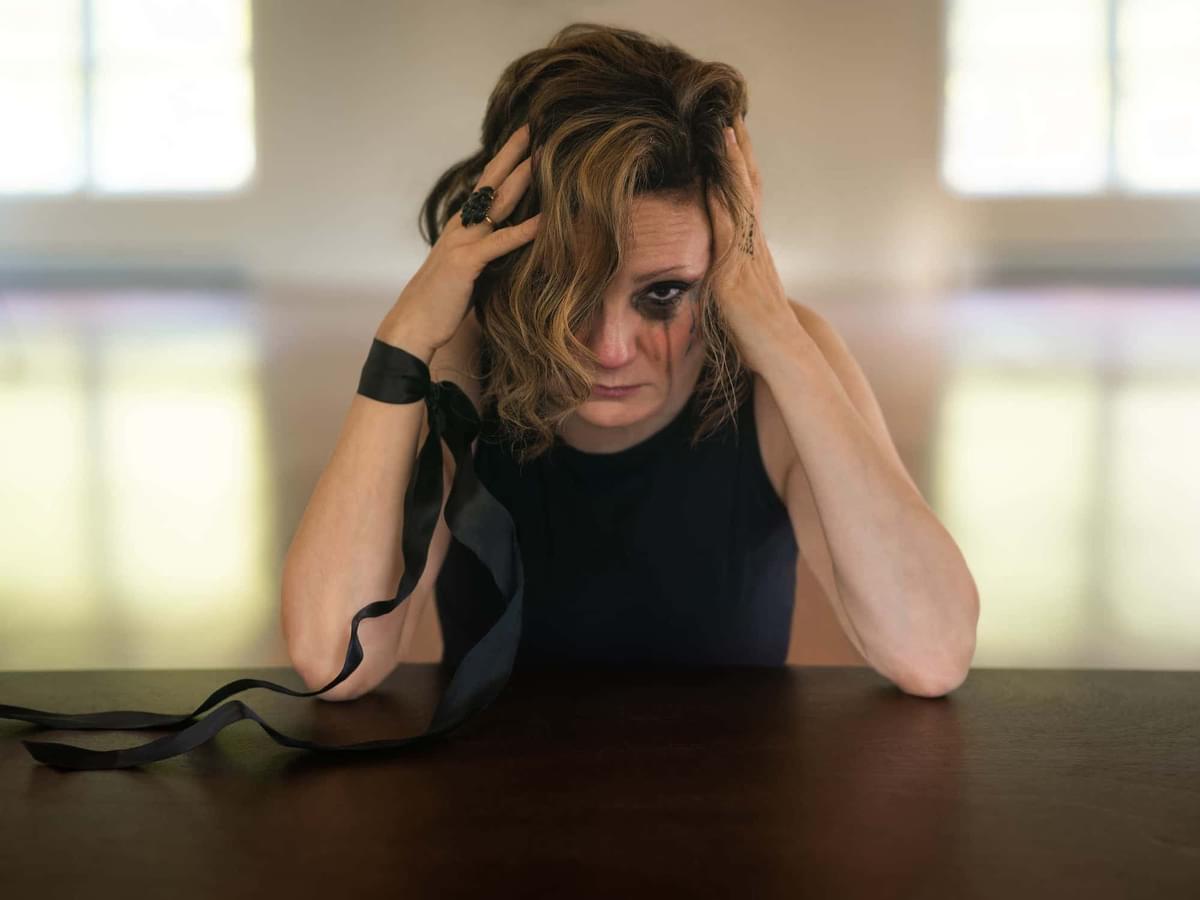 Nina Nastasia: "For this record I feel like I was giving everything away" |...

On Riderless Horse, Nina Nastasia grapples with the tragic suicide of the man she both loved and feared. She talks to Best Fit about finding her worth in the process.