Is the horse in the music video real?

no way, man. you’d never be able to train a horse to do all that.

Lovely new single. No dramatic changes to their sound but like their previous albums, I can see me listening to this a lot!

Lovely song. They should bring that horse on tour with them though, would liven up their gigs.

good news! more of the same really, hope there’s a uk tour to support the album

This has run its course hasn’t it lads? Followed the classic career path of:

LP1: decent debut
LP2: improve on the debut to make the sound your own
LP3: same sound once again but worse than either of the previous LPs
LP4: double-double down on the same thing and fade into irrelevance

Nah, I just judge the individual song by its merits. I’m a big fan of any jangly guitar that reminds me of Felt. My only criticism would be that the singing is a little anaemic.

Sadly, I think your model is probably quite accurate…but only in how it is portrayed in the music media. Hype/attention/high scores are only given in relation to new/interesting sounds…whereas music fans will stick with an aesthetic longer if it suits there tastes. Atlas was, for me, just as good a record as Days but it was naturally received less enthusiastically due to the above reasons. Sadly, the exposure diminishes coinciding with more lukewarm reviews…so they probably will become “irrelevant”.

Honestly, for me it’s just a case of: Do I need four identically sounding Real Estate albums? For me, no. I get if you really dig the sound (I mean, the guitars are pretty) you would be keen for another. I think there’s definitely renewed interest to be found in doing the same thing but better each time (Beach House for several albums) but I’m not convinced that’s what they’re producing.

Saw them live just after they released the debut album @ the Captains Rest in glasgow. To this day it’s still one of the best gigs i’ve been to, they ended the set with a 6 minute + version of Beachcomber which had the whole place just dancing and smiling. Great little venue that, shame its closed now.
But yeah the album which followed the debut (‘Days’ was it?) was nice but not as good as the first one and i never bothered with the Third one as they started using synths and their sound was so much better without them.
Maybe better as a live band i think and after listening to that new track it just sounds too much like the stuff on the last record plus Matthew Mondanile has left and he was the beating heart of the band really.

One of my favourite new(ish) bands although I’ve only heard Days.

Real Estate Fired Guitarist Matt Mondanile in 2016 Because He Allegedly...

Real Estate: “We feel that any abuse of one’s power or status to victimize another is completely unacceptable.”

Good for them, really

Also, it seems like SPIN have accumulated a few accounts about these rumours, and will publishing this story in the coming days. 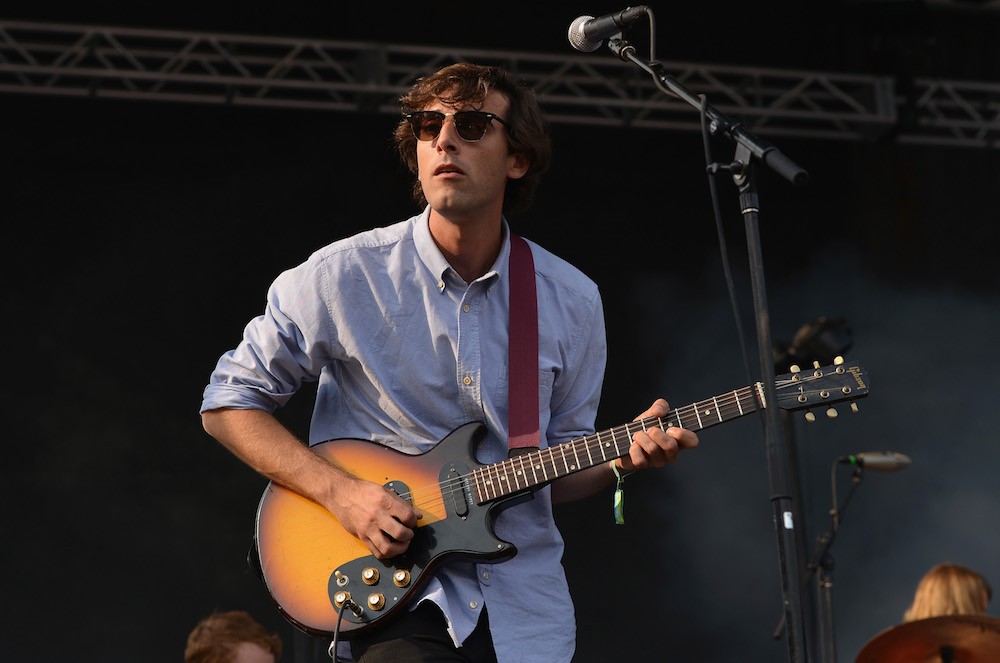 SPIN can report that the former Real Estate guitarist was dismissed from the band in February 2016 after “allegations of unacceptable treatment of women.”

new single, album out the end of February