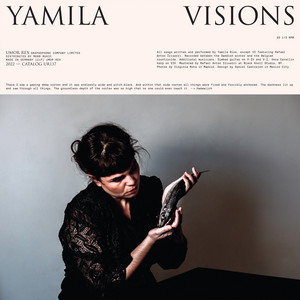 Latest from the American poet, musician, and activist. 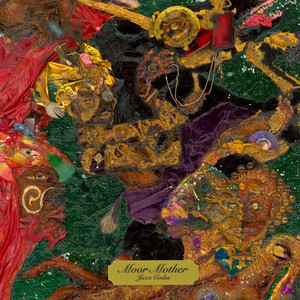 The psychedelic, edging on kitschy, side of krautrock is surveyed thru freaky tunes by Die Partei, Conrad Schnitzler, Faust, Moebius & Plank and many other greats of that pivotal era. 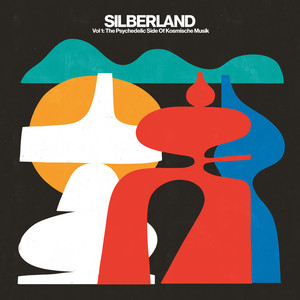 I’ve got Gwenno and Momma downloaded for today’s listening. 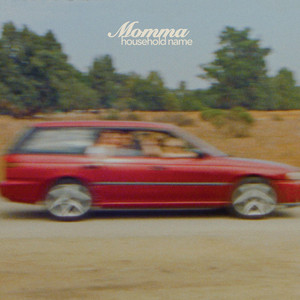 Indie rock with a sense of humour 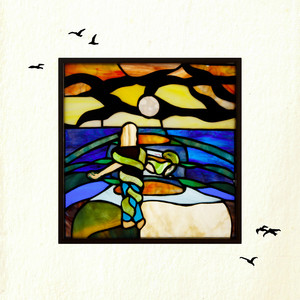 I saw Naima play at the Great Escape festival a couple of times in May and really liked the full band sound and voice. Looking forward to the album! 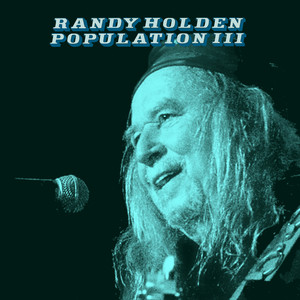 Pit Pony release their debut album World To Me on Friday 1 July via Clue Records. The 5-piece from Tyneside take inspiration from the North East coast they call home and you can hear this seeping through their music, wild and raw and unpredictable.... 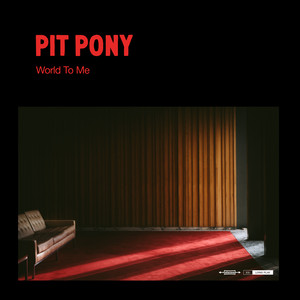 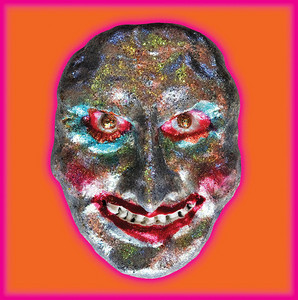 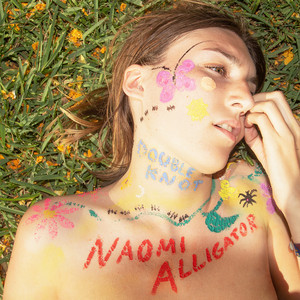 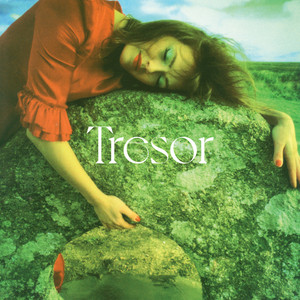 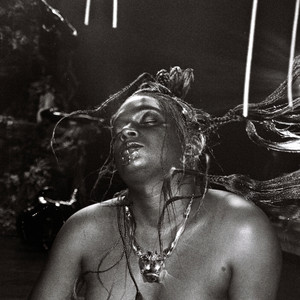 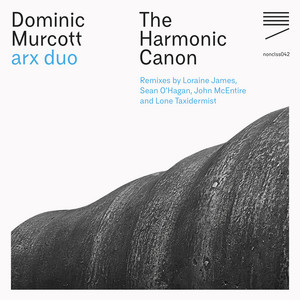 Woah! Had no idea there was a follow up to Population II! Excited to hear this 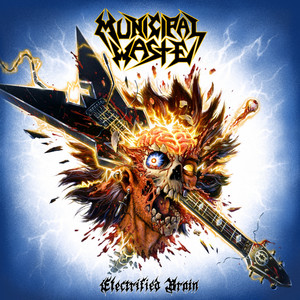 I’ve been in a thrash metal mood the past few weeks so this is perfectly timed. FFO: drinking big bags of cans, wearing once black band t shirts that’ve been washed so many times they’re now grey, having a very sore neck 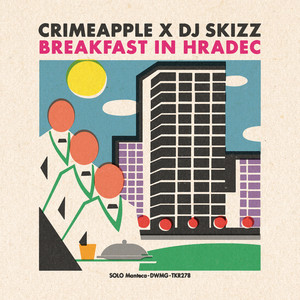 Only know this guy through Music League but have been meaning to listen to more.

Nonconnah - Don’t Go Down To Lonesome Holler
If you were wanting an album with 8 tracks all lasting between 22 minutes 2 seconds and 22 minutes 7 seconds, then this is the album for you. “a staggering three-hour cavalcade of fuzz, warble, and cryptic otherworldly signals”, and includes contributions from No Age, Archers Of Loaf, Broken Social Scene, Swans, The Love Language, Cloudland Canyon, The Black Heart Procession. It might take a whole day to listen to though. 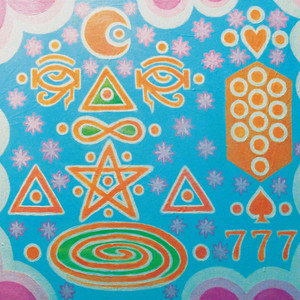 Don't Go Down to Lonesome Holler 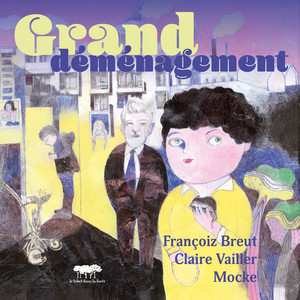 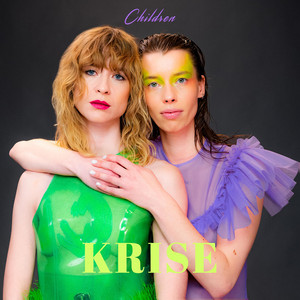 Mice Parade - lapapọ
I had an album of theirs back in 2005, but then forgot about them until seeing them pop up recently. Apparently this time “The rock is louder; the West-African-inspired highlife breaks are chubbier; the dueling drumkits are more complex, the instrumental passages more serene.”
Not come across the rock yet, sounds nice and crisply tuneful. also has Dirty Projectors and Buke and Gase singers guesting. 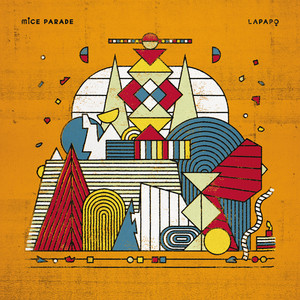 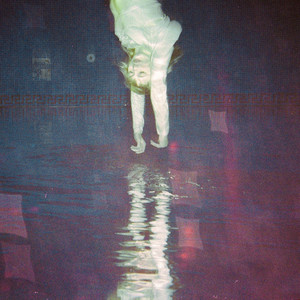 Also have Gwenno, Naima Block, Momma and Naomi Alligator on my list already.

Agreed. This is unbelievable.

I’m sure this is dreadful, but it does feature new tracks from Phoebe Bridgers, Tierra Whack, Tame Impala, Thundercat, St Vincent, Weyes Blood and RZA 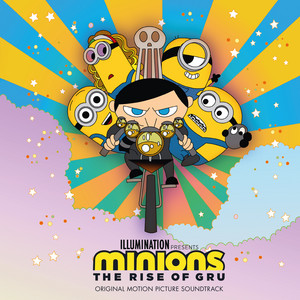 Some riffs. Some doomy, sludgy metal. Debut album was brilliant. Yet to listen, but expect more of the same.

Over in the singles Yard act have a duet out with (checks notes)… Elton John! The singles have been a lot, lot slower that the first album.

Listening now, there’s clean vocals and it’s much sludgier/slower than I expected.

Enjoying the Moor Mother album so far, not quite as good as Analog Fluids of Sonic Black Holes, imo, but still ace. Anyhoot, new tunes…

Cavolo Nero - Cavolo Nero - EP - Psych Funk
Really looking forward to an album from this group. The 2 single tracks from this EP are excellent and the rest doesn’t disappoint.

Ghost Woman - Ghost Woman - Album - Psych
Hazy psych rock from Arizona. Definitely a change of pace from their last EP which was a little more punk, this one is a nice relaxing release.

Dougie Jones Trio - Book - Album - Electro Jazz
FFO Jaga Jazzist. I’m hoping that the track Jazz + Jazz = Jazz might help us work out what Jazz/100 works out to. So many great tracks but personal faves are Coffee Creamer, Jon & John & Jim, and Bike Rabbit at the Tranzac.

He ended up putting it on Bandcamp last Friday, but the second album from Greg Puciato (former Dillinger Escape Plan and The Black Queen front person) gets a general release today. Annoyingly the vinyl options still only seem to be available in the US. 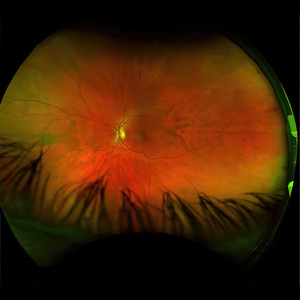 Mostly looking forward to checking the new Moor Mother album. The Two Shell EP that was already out yesterday is good. Will give Gwenno and Crimeapple a go.