What are people listening to today?

I am excited for the new Godspeed album (anarchist post-rock). 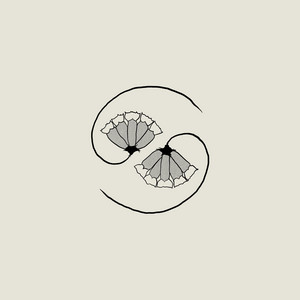 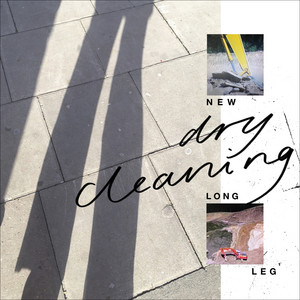 Ratboys (indie pop) have released what I think is a compilation of some old stuff? Dunno 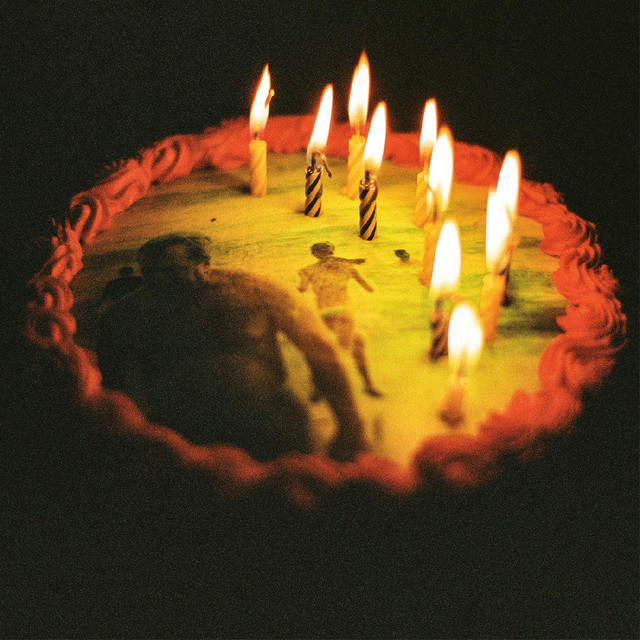 Enjoying this one from Facta (bleeps and bloops)

Eleventh Dream Day have surprise released a new album. Didn’t think they were still going - the last album was a while back. A band which should’ve been bigger back in the day.

All about Dry Cleaning for me today.

But also Godspeed and the new Flock of Dimes album (her from Wye Oak’s slightly poppier electronic side project. Her last album was fantastic).

Except GY!BE and Dry Cleaning…

Ryley Walker for me I think.

Teh new album from Du Blonde, Homecoming, is an impulsive and melody-driven record from an epatage-loving artist. | Louder Than War

Virginia Wing have put out some sort of edit of the excellent private LIFE and all profits go to charity.

Forest Drives West has a new one out, if in need of a techno fix. 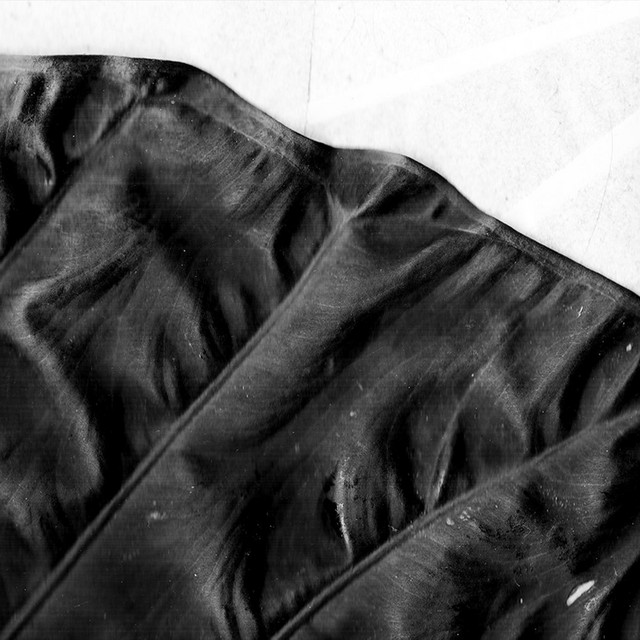 A lot of post metal from Dirge. This is their Cure cover. 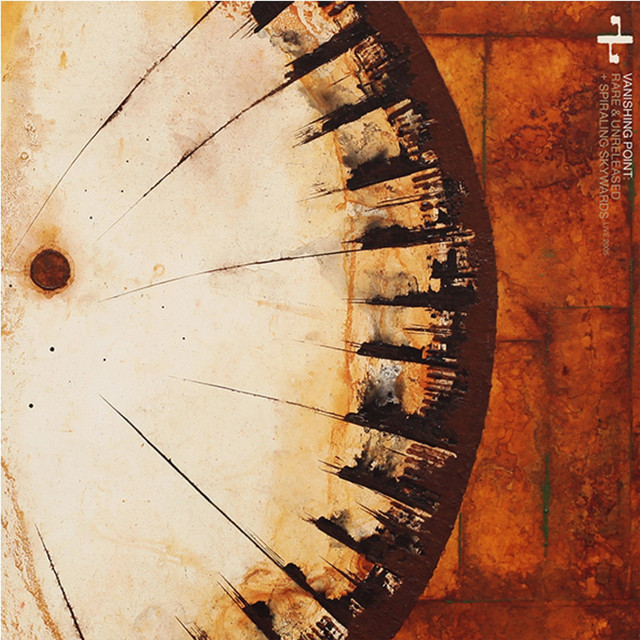 Was coming to post this. For the Neil Young fans here!

Has anyone’s Spotify Radar gone wonky today? Mine’s no longer in date order with some songs that have been in the radar for up to three weeks right up at the top. Usually it gets it pretty right for me.

Worried that they’ve ****ed it up in the interest of keeping those who pay more at the top of their playlists.

Very excited for Dry Cleaning. Admit initial scepticism as 1) I just am about all unGoogleable band names invented this century and 2) I just am when it’s a band name that’s a regen from 6 Music Playlist Manager and 3) I am just a bitter, twisted crank, but a year ago I heard the Magic of Meghan and thought “This is MINT, and SKILL!” Plus anyone on the opposite side of the Daily Mail is a friend of mine.

I’ve been waiting and hoping for this for a while.

Kassa Overall has released his second ‘Name Your Price’ lockdown/pandemic remix collection ‘Shades of Flu 2’. The first edition has had a lot of play over the last year.

And since its also Bandcamp Friday it appears The Hold Steady have dropped a ‘Name Your Price’ live version of their latest album.

Volume 6 of Ali Shaheed Muhammad and Adrian Younge’s Jazz is Dead series is sounding great this morning, saxophonist Gary Bartz the collaborator on this one.

UK Black metal band Wode’s new one is out today

Burn in Many Mirrors

Dog Daisies - You Are Here (Sorry)

You Are Here (Sorry)