Mostly about Angel Olsen for me! 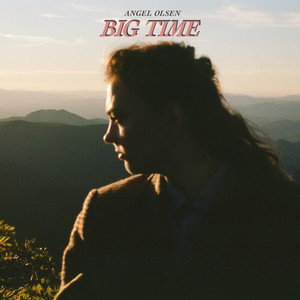 Will also check out the new one from Mick Head, formerly of Shack and Pale Fountains 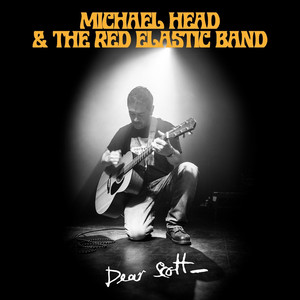 Post-punk/nu-metal/emo/noise rock, sort of all of those at times. Or ‘avant butt rock’ as this Massachusets 3-piece previously described themselves. This is their second album, I really like this. 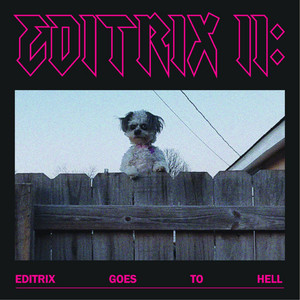 Swirly, atmospheric synth-rock. Their 7th album. Or maybe it’s an EP - just 7 tracks and clocking in just over the half hour mark. 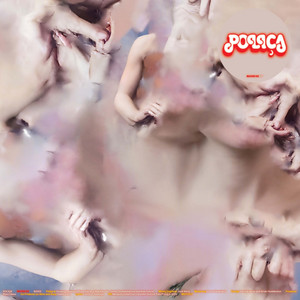 There’s supposed to be a Northern Ireland Electronic Workshop compilation due today on TONN with Hannah Peel and This Ship Argo on it, which I’ve been looking out for.

incidentally the last day to fund the vinyl campaign for this.

I have something new out today. Collaboration with a friend. It’s a bit different from what I’ve been doing lately. It’s kind of glitchy, experimental, bit of post-rock in there as well.

First track out today and EP out 1st July - 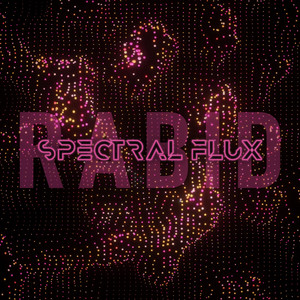 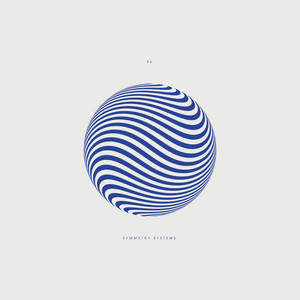 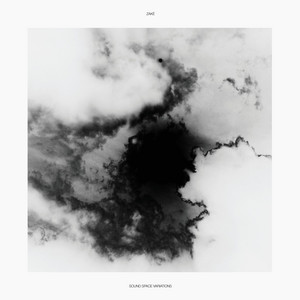 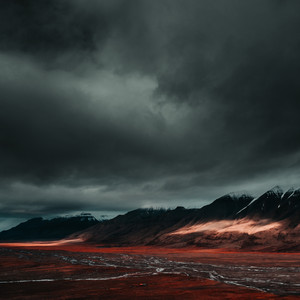 very interesting this one!

Aside from the Angel Olsen I will be checking out

Drone artist Lawrence English and Japanese Noise artist Merzbow collaborate on a new one. I expect this to be fairly harsh white noise stylings. 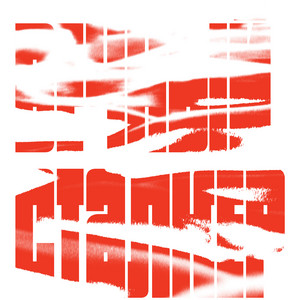 All girl noise rock band Debut. Reviews make it sound like on the poppier end of things. But going in pretty blind. 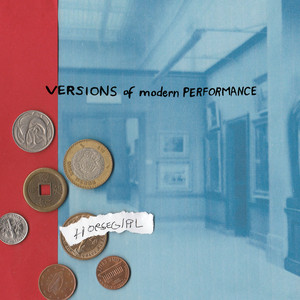 No idea about this but I liked the cover and name. Completely blind 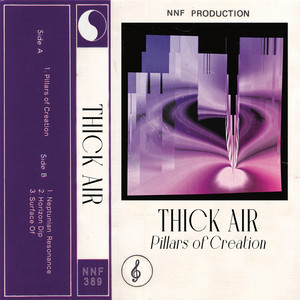 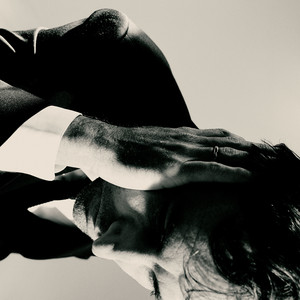 All girl noise rock band Debut. Reviews make it sound like on the poppier end of things. But going in pretty blind.

this is great, love the guitars on this one

Looks like slim pickings today. But this is sounding glorious:

A tribute to the golden era of balada music; a celebration of the super funky, slightly delirious and deeply soulful sounds that transcended the cultural boundaries of Latin America throughout the late 1960s and early 1970s, from the Black Pumas co-founder with assistance from the likes of Marc Ribot, Money Mark and Girl Ultra. 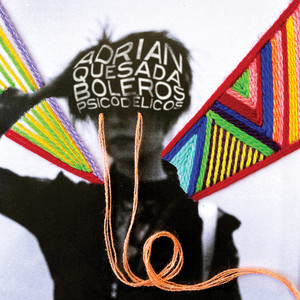 Horsegirl have already been mentioned (that album will be properly good, can’t wait to listen) and Angel Olson is the biggie today. 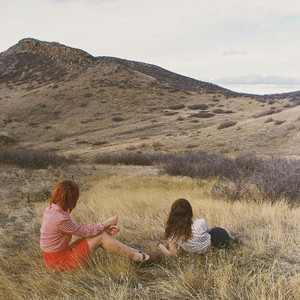 This is sounding pretty good too. Synthpop with a touch of R&B. She has featured on a few Kanye West songs and I’m hearing his influence in the production (not in a bad way). Christine & The Queens guest on one of the tracks. 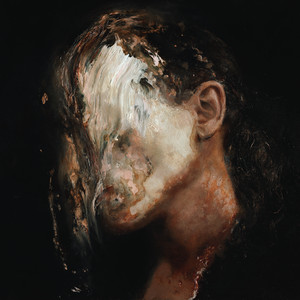 You Can’t Kill Me

NI Electronic Workshop is a new initiative originated by Hannah Peel, created to support the development of electronic women artists and producers in Northern Ireland. This new electronic music fund awarded £1000 of synth equipment, along with mentoring in composition and mixing by Hannah Peel and Julie McLarnon of Analogue Catalogue and music released on a special edition cassette on TONN Recordings. The NI Electronic Workshop Award recipients, artists Die Hexen, HY:LY, ÉABHA and This Ship Argo, have as part of the award, created new material specially composed for this release.

Various Artists (Kribo Records) - Sounds of Lecak Vol. 1
Not exactly sure what’s going on here. From what I can gather, I think there’s a person called Maggot who runs the Singaporean label Kribo records, and this is him playing on all these tracks with a bunch of different collaborators making new stuff that sounds like psych and funk and soul from the 70s. I like this anyway, whatever it is. 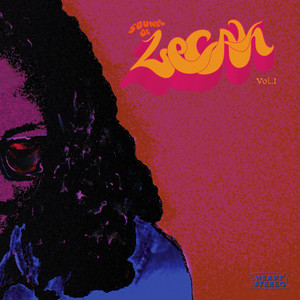 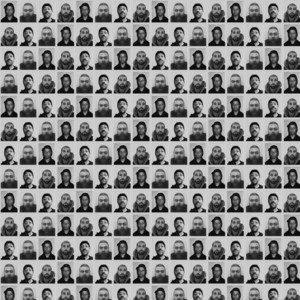 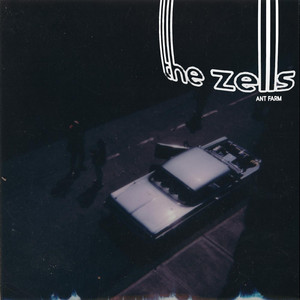 A soundtrack of Sudan’s revolution and the first ever international release of the Beja sound, performed by Noori and his Dorpa Band, an unheard outfit from Port Sudan, a city on the Red Sea coast in eastern Sudan and the heart of Beja culture.

Electric soul, blues, jazz, rock, surf, even hints of country, speak fluently to styles and chords that could be Tuareg, Ethiopian, Peruvian or Thai—all grounded by hypnotic Sudanese grooves, Naji’s impeccable, haunting tenor sax, and of course, Noori’s tambo-guitar, a self-made unique hybrid of an electric guitar and an electric tambour, a four-string instrument found across East Africa.

On the Ostinato label, which put out the fantastic Super Somali Sounds record last year. 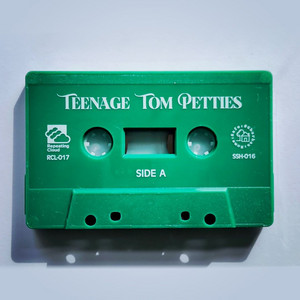 Dinosaur Jr, Husker Du and No Age influences are pretty obvious on this record. Lo-fi garage rock and 90s alt rock record from the solo project of one half of Rural France

Jangly indie pop from the midlands, came out earlier this week. 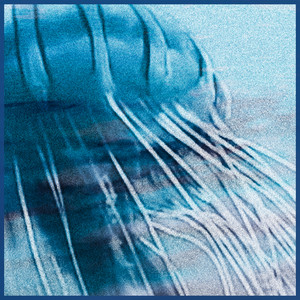 Compilation of Peruvian underground electronica from the late 80s and early 90s. 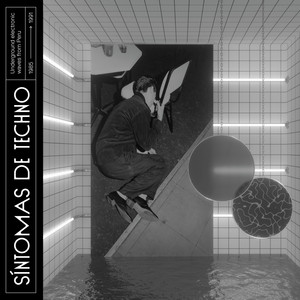 Rachael Dadd’s 2019 contemporary folk album Flux given the rework and remix treatment by a range of artists to good effect. The first part released last month is also worth a listen. 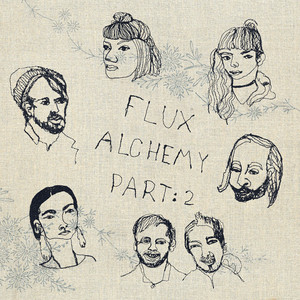