What’s on for you today? 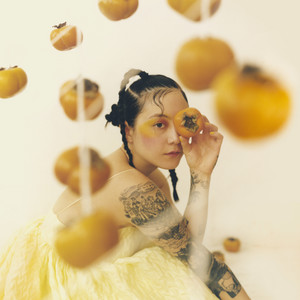 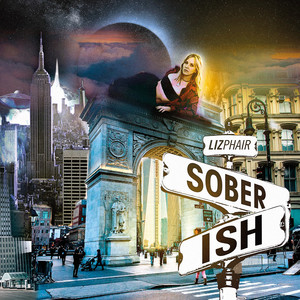 Will also check out the new wolf alice

The big one today for me, good reviews so far for the new album from one of the most exciting artists in electronic music in the UK today. 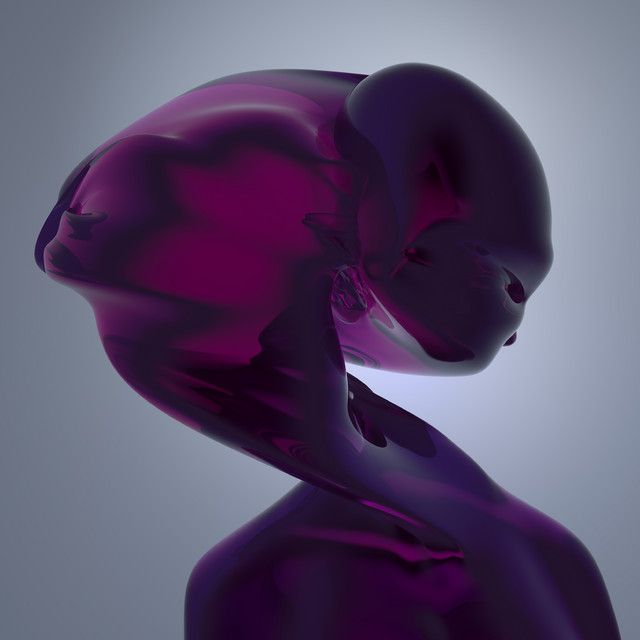 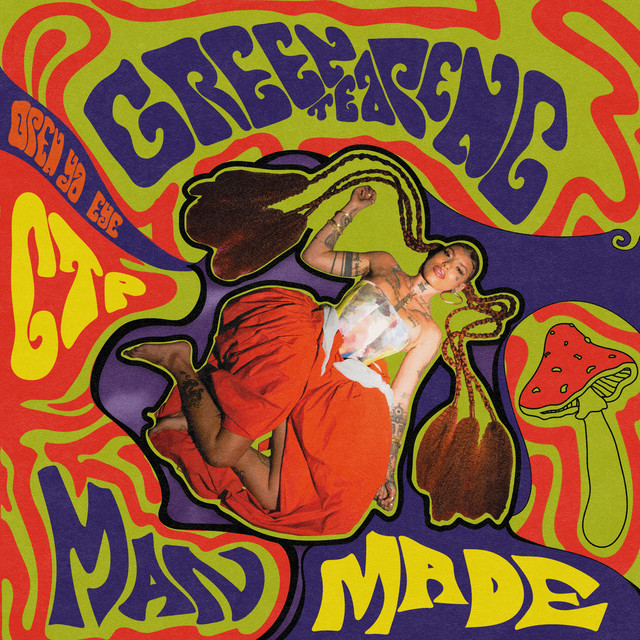 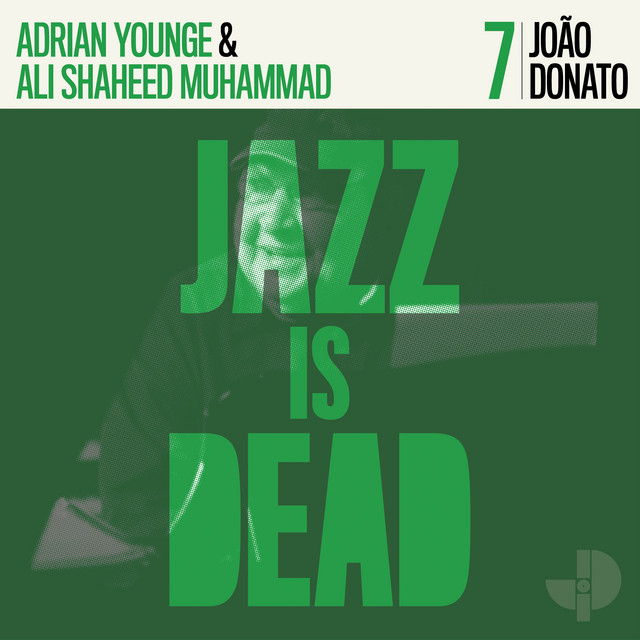 Wolf Alice - Blue Weekend for me! Last Man on the Earth is one of the singles of the year so looking forward to this 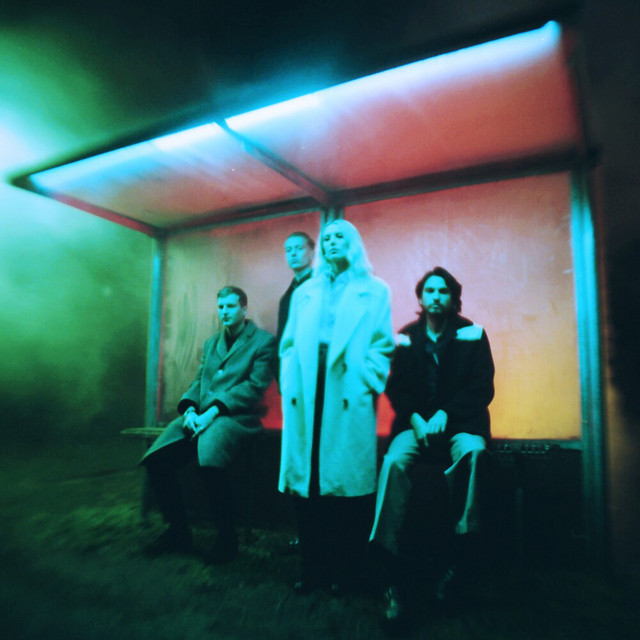 Had a listen in the car on the way into work. Goes a bit illuminati hotties at points. Like it.

All about the new Rostam album today. It is really lovely. Kinney is so wonderfully weird 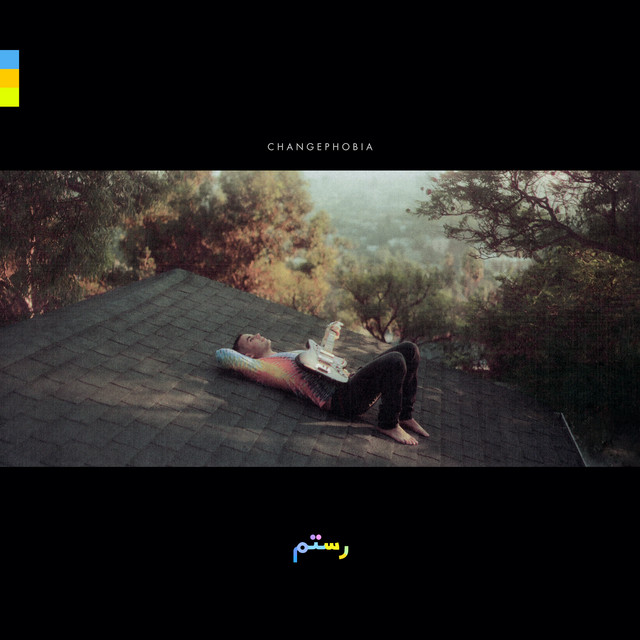 Probably with Loraine James thrown in and checking out the Since I Left You extras.

Fucking hell, they’re really churning them out! I only listened to the Gary Bartz one for the first time yesterday 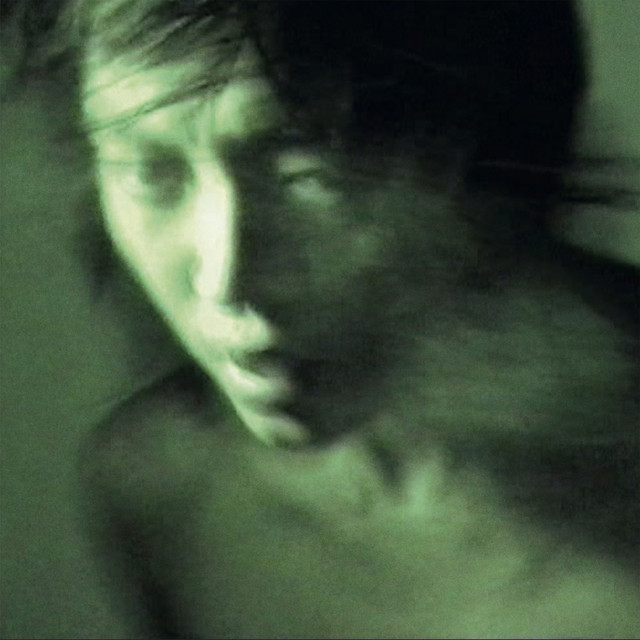 Jinje has a new EP out. 3 dance bangers and a drone track.

This number is going to destroy dance floors. 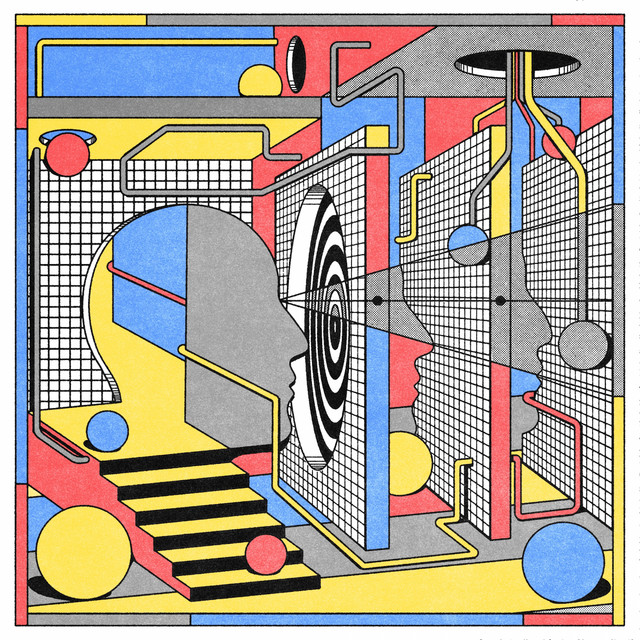 Release in This Instance

Colourful Afropop from the Ivory Coast. 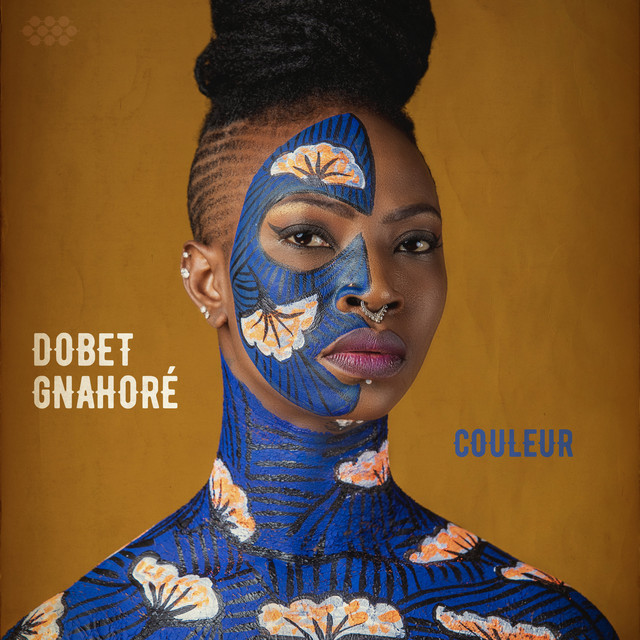 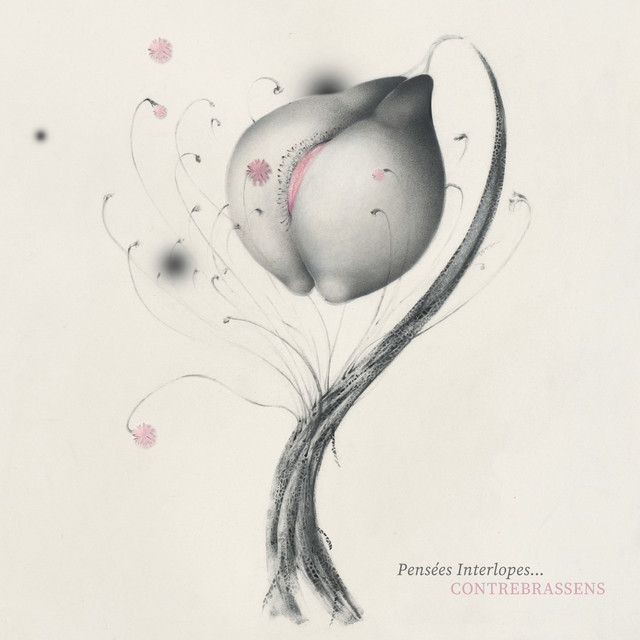 Hildegard - Hildegard
Also has Helena Durand and Ouri on most tracks. Slow sort of electro beats with breathy singing? 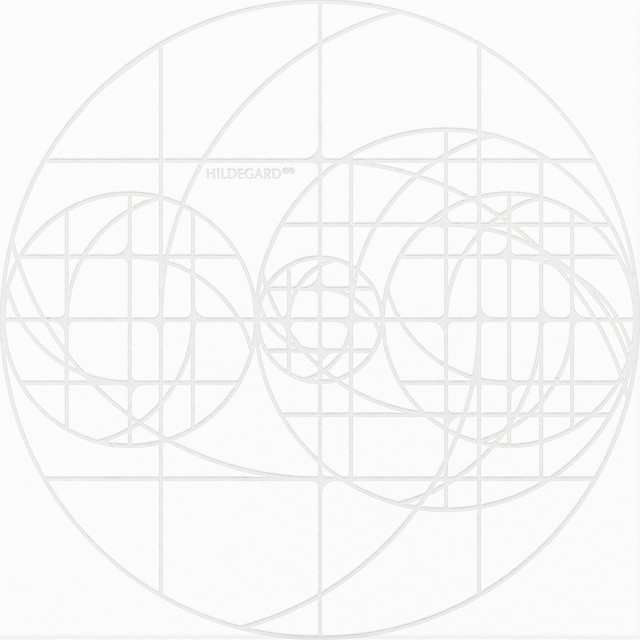 Duo Ruut - Kills Kerguseks
Estonian duo. I think I came across this act from someome on this board. It’s just an EP, but lovely quirky Estonian folly sounds. 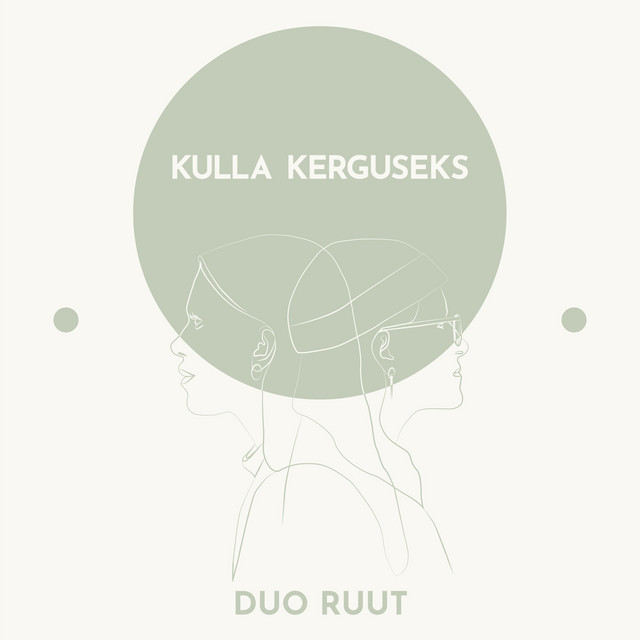 Tristen - Aquatic Flowers
Sweet pop-folk. The song I’ve heard so far sounds good and she has a nice voice. 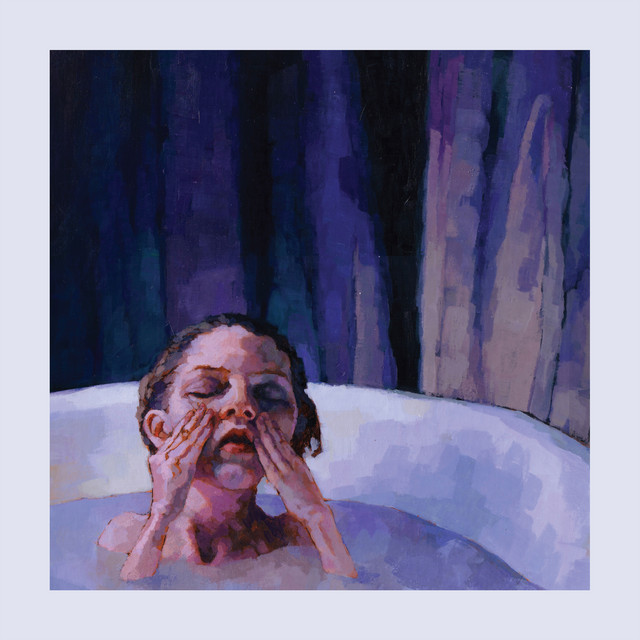 San Holo - bb u ok?
Awful album name. Has Weezer and American Football guesting on a song each apparently. I think I followed this act because they guested with someone else I think, so not sure if this is good indie or not. Not vouching for it anyway, but will listen. 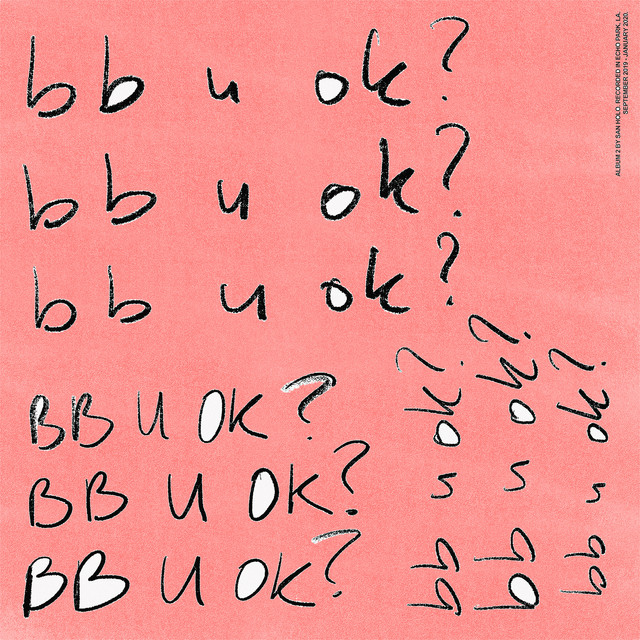 New albums from some 80s/90s stalwarts

James - All The Colours of You 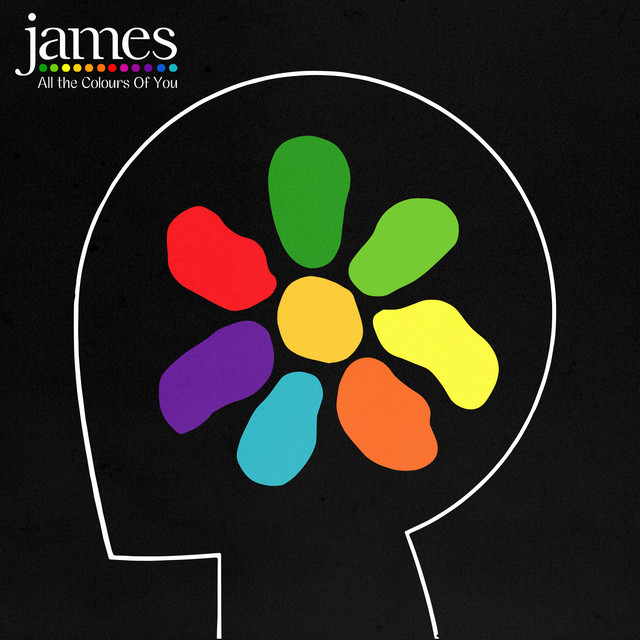 All The Colours Of You 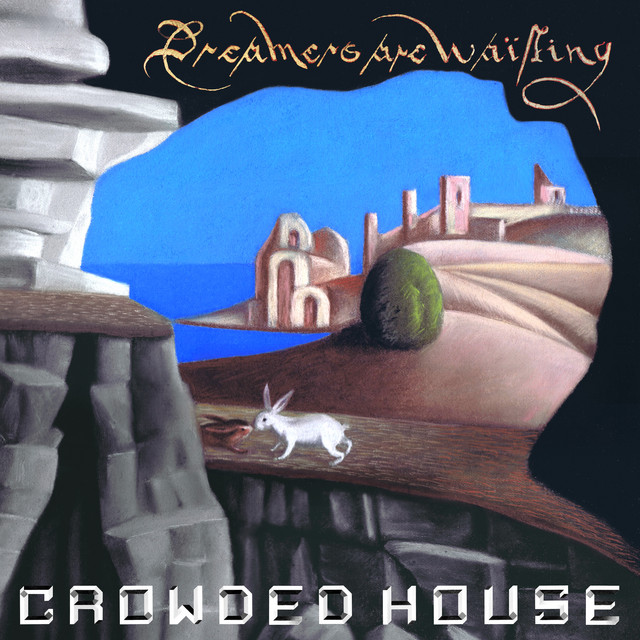 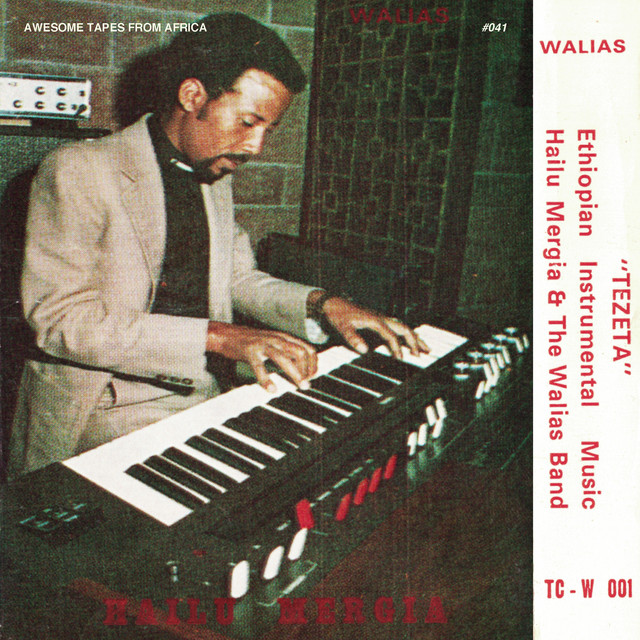 Tempted by these as both of their mid-90s best ofs were staples of my CD players for many a year and were absolutely massive with all my friends.

But I never found a studio album I enjoyed much by either one - seems unlikely that trend is going to be bucked in 2021!

Since I Left You - 20th Anniversary Edition 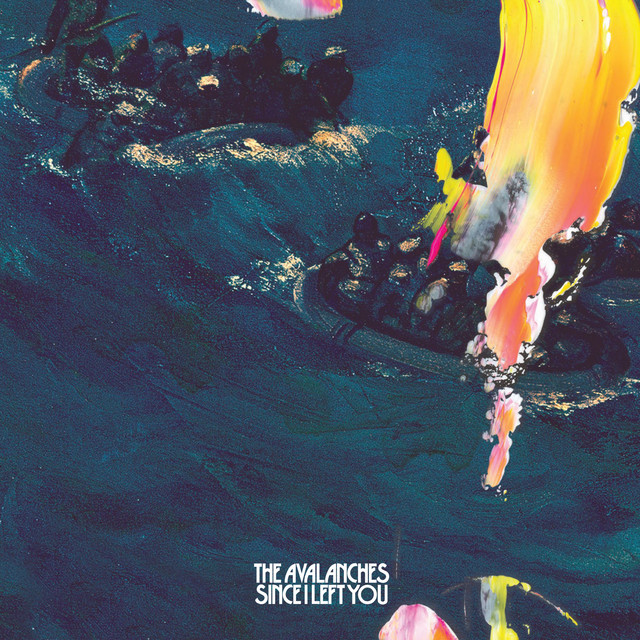 Since I Left You (20th Anniversary Deluxe Edition)

“Recorded in a flurry of home studio sessions with tracks dubbed in one or two takes, just grab the moment… An exercise in immediacy and minimalism accompanied by an episodic film series, documenting modern quarantine life in Los Angeles. A black and white modern noir that’s based on real-life events, as well as surreal life events.” 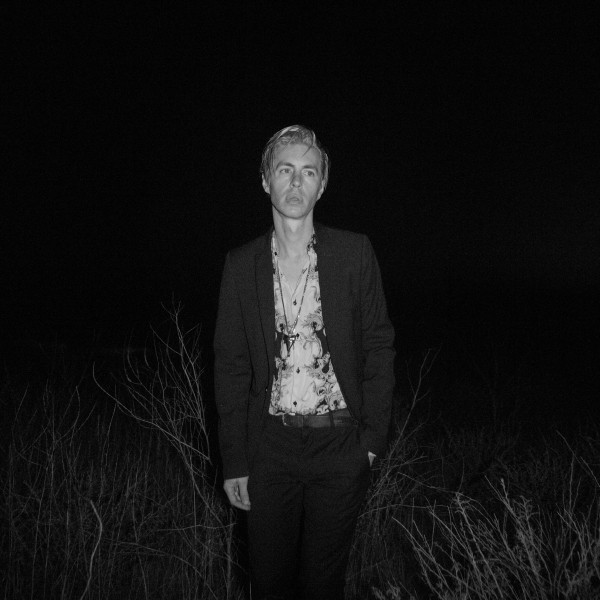 Suspect you’re right but I am enjoying the Crowded House one so far. Not finding much in the way of soaring sing-along bangers but there’s definitely something there. 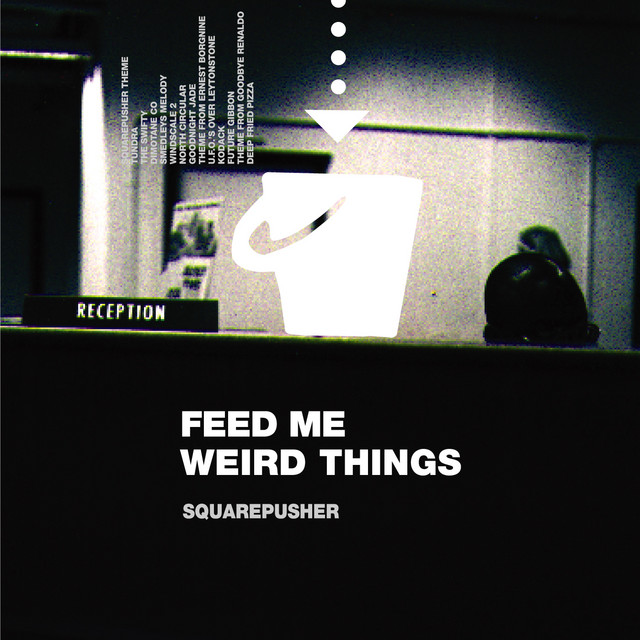 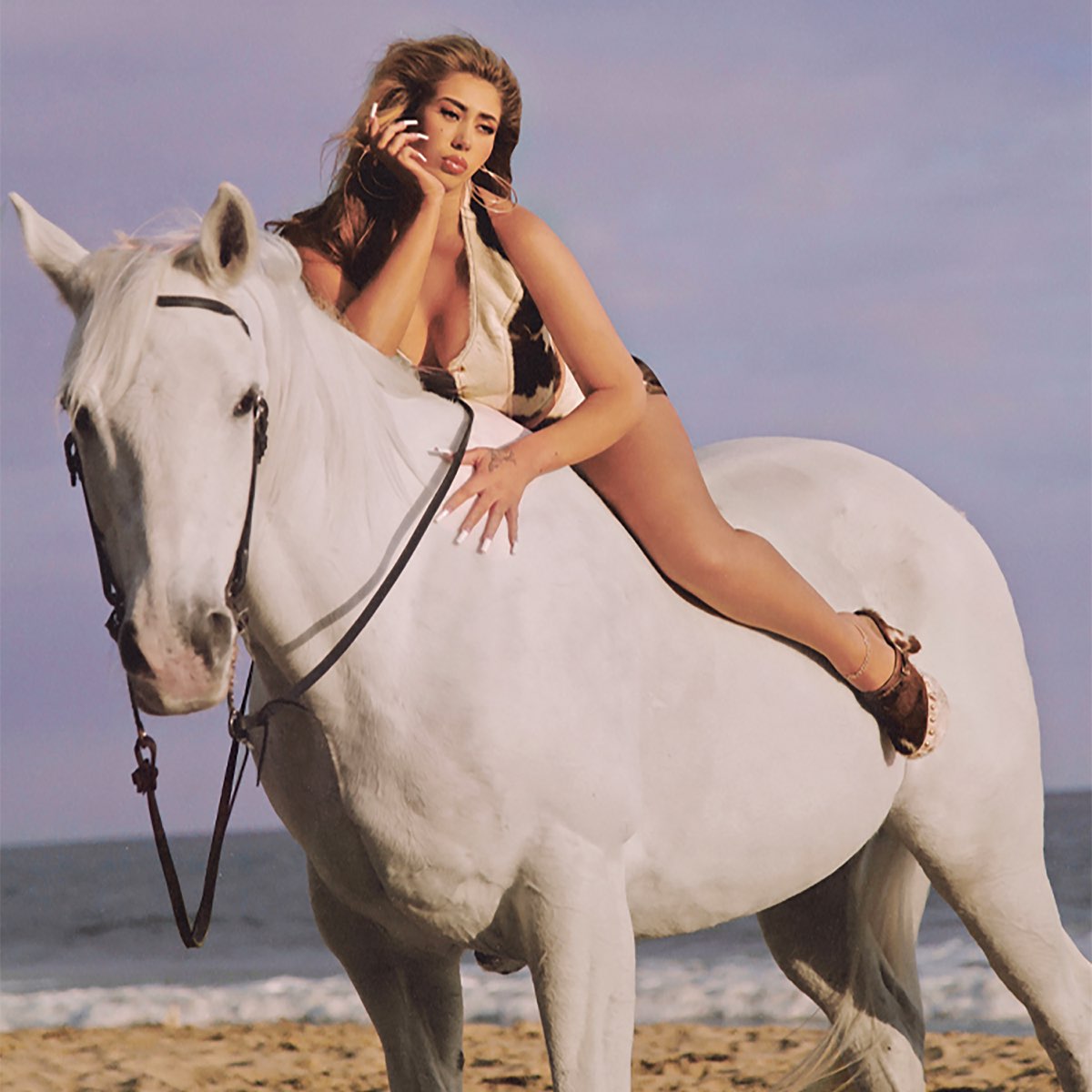 Some acoustic versions of tracks from one of last year’s best albums. Usually I’d be cautious of the acoustic treatment, but I love the version of telepatía so I’m curious to hear the rest.

Japanese Breakfast sounds like an absolute winner on first listen.