So, winding down to Xmas, what do we have this week, I wonder? All the below seem to have the seasonal theme one way or another, but are likely very different Christmas offerings!

Plus, of course, whatever gems this community throws up.

For 1, Mr. Lanegan generally disappoints me more than impresses - someone whose music I feel I should love, but never quite do. Maybe this is the one? The title makes me smile!

For 2, similar tale really. Never really got on with Calexico as much as the man they left behind, Howe Gelb (ATD for me). But I will keep trying.

For 3, used to, but have kind of fallen out of, love with them. But not averse to trying the new one.

Don’t have links for 1 and 2, only 3 and 4. Will add once the albums are added to Spotify, hopefully later today.

[Not interested in the Arctic Monkeys, White Stripes, or Yungblud, but fwiiw I see they also have new material released today]

Tomorrows II, an album by Son Lux on Spotify

Tripping with Nils Frahm, an album by Nils Frahm on Spotify

a more raw and improvisational representation of the composition process for Cantus, Descant in its early stages

Laurus, an album by Sarah Davachi on Spotify

LITANIES, an album by Nicholas Lens, Nick Cave on Spotify

Com Truise - In Decay, Too
Second album gathering otherwise unreleased works from the career of the retro synth-wave chap.

In Decay, Too, an album by Com Truise on Spotify 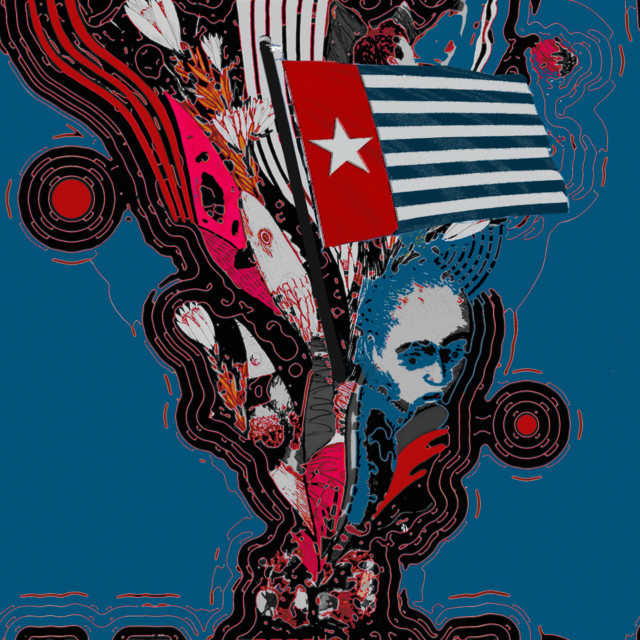 Keleketla! Remixes, an album by Keleketla!, Coldcut on Spotify

Looks like Deafheaven has a live album out called 10 Years Gone.

Also released by one of our very own today 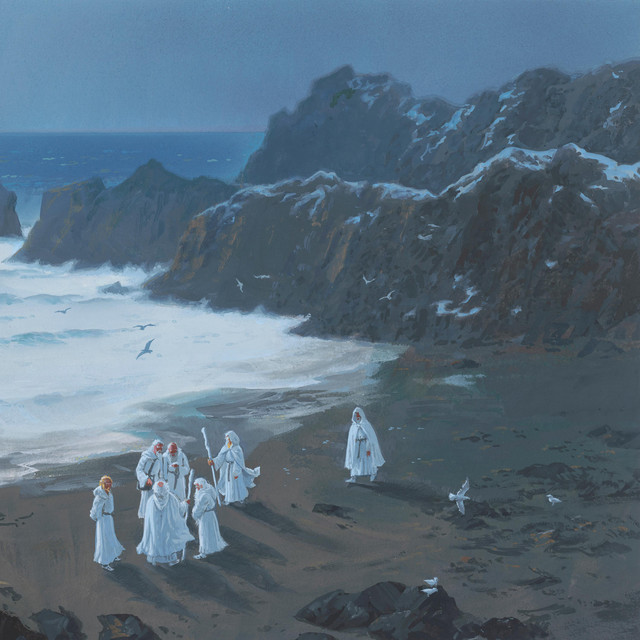 Ages, an album by Dawnwalker on Spotify

Check this out on YouTube Music. A new music service with official albums, singles, videos, remixes, live performances and more for Android, iOS and desktop....

I read about this in Uncut and like what I’ve heard so far.

Some contemporary glam with Pop Levi. Probably will be a little shallow but with strong hooks, that’s how I’ve found him before.

Mark of Paradise, an album by Pop Levi on Spotify

We have another DiSer with a new release. Melodic techno with this one.

Parallels, an album by Rupture // Rapture on Spotify

The Postal Service - Everything Will Change

I will see them live eventually. 20th Anniversary shows anyone?

More Ben Gibbard. A one day only special EP of covers.

A Christmas EP of originals and covers by Fightmilk! As we still haven’t made music in the same room since the pandemic, we all did our own stuff here. It is excellent! Featuring one I wrote/recorded/mixed and drove myself slightly insane doing… I don’t think you can tell though?

Think my cover is maybe the best piece of music in existence?

Sylvan Esso have a new ep where they do the full band rearrangements of their electro bangers again. Love it when they do this, sounds huge, really want to see them do it live

WITH LOVE, an album by Sylvan Esso on Spotify

Is the Sigur Ros any good?

Wow, I was not expecting such a big day today, especially as it’s December - one of the busiest release days for me in a while! Of those mentioned, I’ll definitely be checking out Calexico, Sigur Ros,Son Lux, Serph, and The Postal Service (shame it’s not a proper new album though!). Other albums:

Konstantin Gropper & Alex Mayr - Wir Konnen Nicht Anders
Konstantin is the Get Well Soon main man, and Alex released a great album in German at the beginning of the year. It mostly sounds like a big orchestral GWS album, 29 tracks (most short), with a couple with singing. A few Christmasy tunes I think. Very happy with it already.

Chapi Chapo & Les Jouets Electroniques - Collector
It’s been a long while since Chapi Chapo’s previous albums - am pleased to have him return. French chap, but with mostly English singing guest speakers. Sounds like a musical toy shop.

Kinship Stories, an album by Alex Stolze on Spotify

Gabriels - Love And Hate In A Different Time EP
Sort of gospel-y? Norman records describe them as a blend of ANOHNI, Moses Sumny and Alabama Shakes.

Love and Hate in a Different Time

Love and Hate in a Different Time, an album by Gabriels on Spotify

Longest Year (2020), an album by Hammock on Spotify

Chain Reaction at Dusk, an album by Kelly Moran, Prurient on Spotify

Promise, an album by SUSS on Spotify

Sylvan Esso - WITH LOVE EP
New versions of some of their songs from their album earlier this year, which I really need to give a more proper listen to.

WITH LOVE, an album by Sylvan Esso on Spotify

Thank you very very much!

Arctic monkeys live albums out today. All profits to charity so I can forgive them the Christmas cash grab.

I’m about a third of the way through and… I’d say the answer rests almost entirely on how fond you are of the fucking marimba as an instrument.