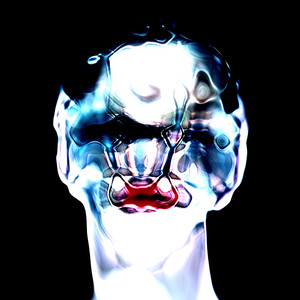 French indie pop darlings with their first in quite some time. 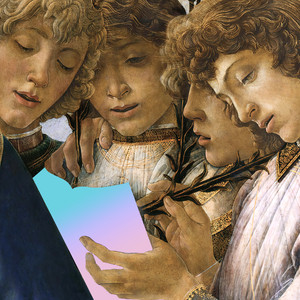 Australian multi-instrumentalist and songwriter’s second album finds a home in the shadowy space between post-punk, trip-hop, and lo-fi folk. 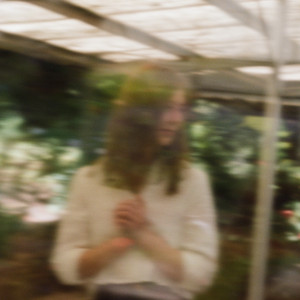 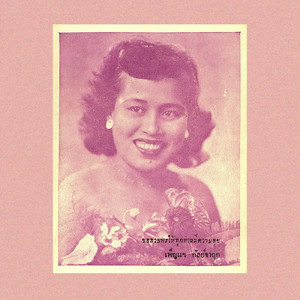 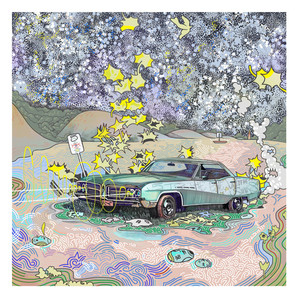 5 to the Eye with Stars

Spoon - Lucifer On The Moon 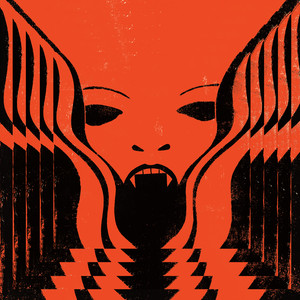 Lucifer On The Moon 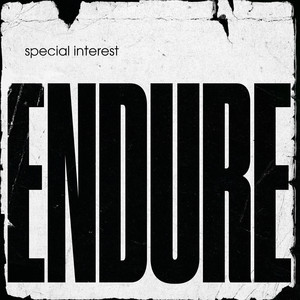 New Zealand indie rock with a whiff of Vampire Weekend 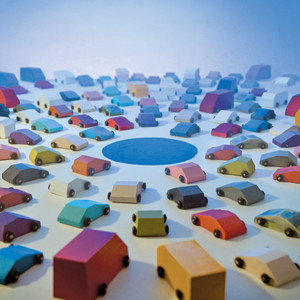 Taipei Houston - Once But Never Bored

Lars Ulrich had some kids, they grew up and started a band. Not as terrible as you’d expect (except for the band name). 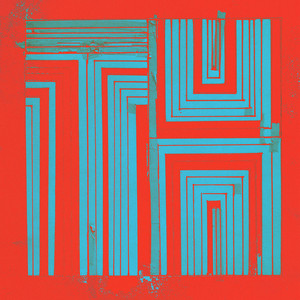 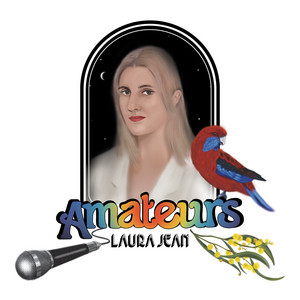 Amateurs is an album about anti-art and anti-intellectual culture in the modern world. It sees Laura questioning her role as a songwriter and examining the reality of her life choices. It is also a warmhearted, humorous and sonically breathtaking album. 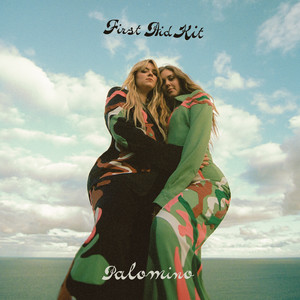 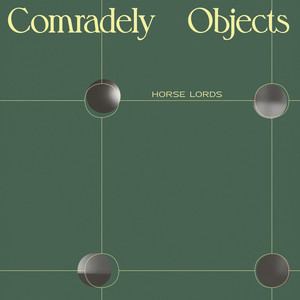 The best polyrhythmic guitar noodlers are back, baby! 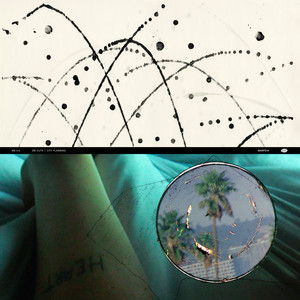 Ezra Collective - Where I’m Meant To Be

Coolest jazz crew going rn. If this anything like the debut it’ll have deep pockets and big tunes 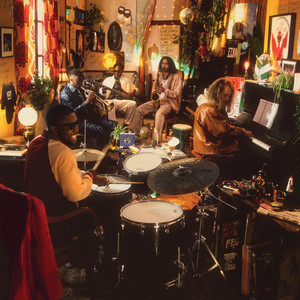 Where I'm Meant To Be

What a live act too!

Choir Of Young Believers - Holy Smoke
Another bumper day of releases, but I was most surprised and happy to see COYB’s first album in six years. Very subdued and understated, with a mixture of English and Danish singing, but it sounds great and one I’m looking forward to getting into more.

Looking forward to new Anna of the north album

Anna of the north - crazy life 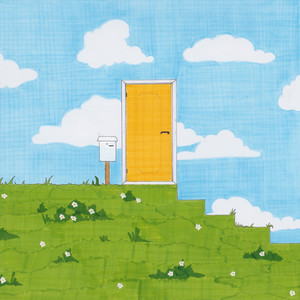 All about (not so) heavy devy for me today 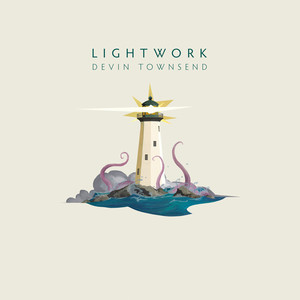 Prolific ex metaller makes something more laid back and ‘song based’ in his words. Although he’s had a few things not too dissimilar in the past 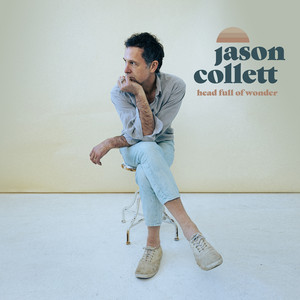 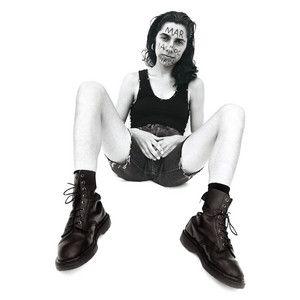 Seth avett (of the avett brothers) 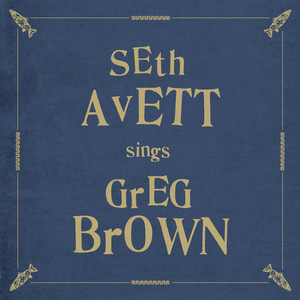 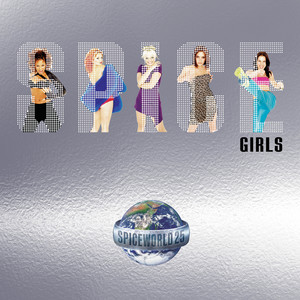 Tom Skinner new ep ( of the smile / sons of kemet) 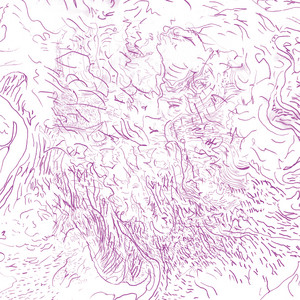