Anything out today, or should I just keep listening to the NPR stream of Deafheaven?

Disintegration State put out Jacob Nico’s album today. The best way I can describe it is to imagine if Nick Cave covered some Grouper. Elements of dark ambient, slowcore, and aquatic guitar. On bandcamp plus the usual streaming services and it’s really good.

Sold on this description! 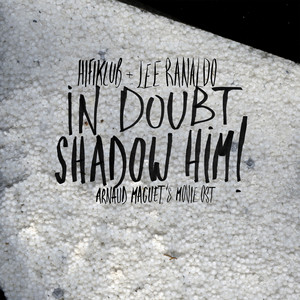 In Doubt, Shadow Him!

There’s new material from Lee Ranaldo who along with French group Hifiklub have produced a soundtrack to a documentary about Ranaldo. More info below:

Slim pickings this week but Damien Jurado has one out.

And will try and find Objeto - Micromundos (abstract komische stuff, but not currently on Spotify, will hunt an LP down if possible)

Devildriver have released an album of outlaw country covers.
For some reason. 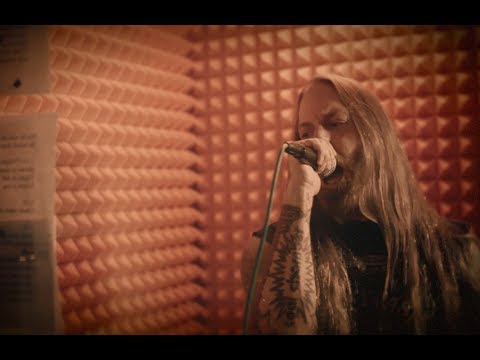 Devildriver have released an album of outlaw country covers.

Fuck me that’s an unappealing sentence.

Would love it if he returned to the sound of those earlier records. Could really do with some whitecaps of noise. Love that cover but I’ve never heard of them. What are they like?

Lo-fi indie pop punk stuff, I guess? The songwriting at their best is like prime Weezer. If you like stuff like Martha and the Spook School imagine they’d be up your street. 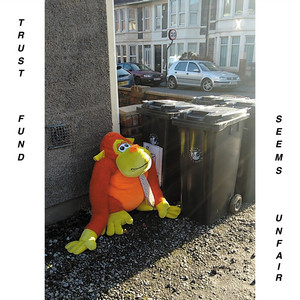 The Bodega album’s out today. It’s O.K. if you haven’t got any Parquet Courts albums handy.

The cover reminded me of Martha, so that would have been my guess. I love Martha, so I’ll give it a listen. Not exactly much competition this week.

New Power (Aussie proto-punk) and Lavender Flu (ex Hunches) lps out on In The Red.

This comp of New Music From Yorkshire is out today(ish)