Another vote for Frankie Cosmos that I’ll have a listen to later, a bit restricted at the minute though as am on holiday and Mrs D has refused to listen to anything “current” since Mr Brightside

(Though - randomly - she did make some positive comments about the last Palm Ghosts single yesterday!)

In the meantime, have snuck in an enjoyable listen to the shoegazey / dreampoppy sounds of the self-titled album from Blushing that I’ve been looking forward to since hearing lead single “Dream Merchants”. 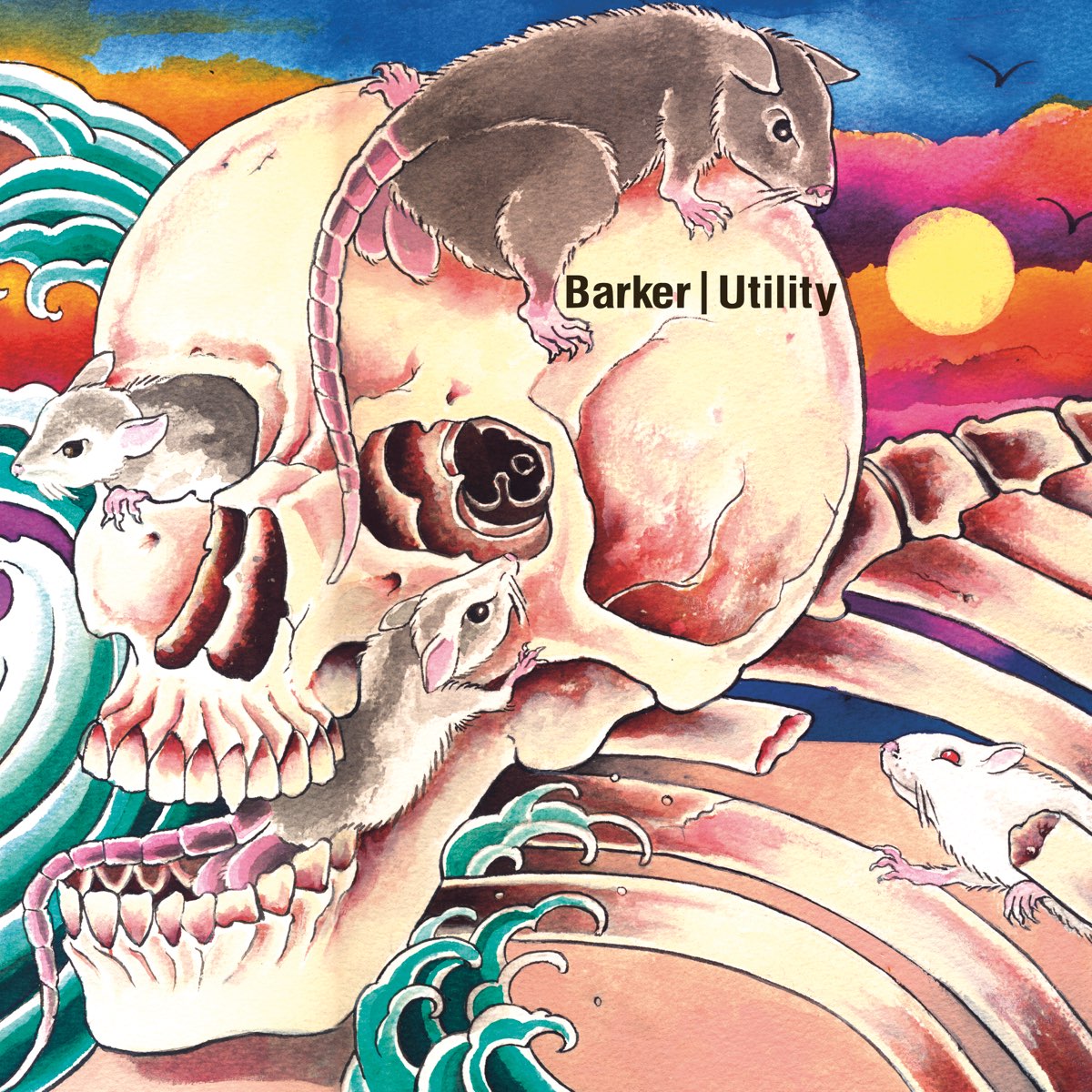 Enjoying the new Bat For Lashes album more than her last two, so that’s been a pleasant surprise.

It’s pretty great I think, particularly the second half.

This is lovely, just previewed some of it on bandcamp and reminds me of Rozi Plain, Rachael Dadd, that sort of thing. Ordered a copy - cheers!

writing credit, because they actually contributed or because he sampled them?

That lower dens album any cop? What’s the story with the Sharon van etten remix thing?

The new Octa Octa is a fantastic summer dance album. 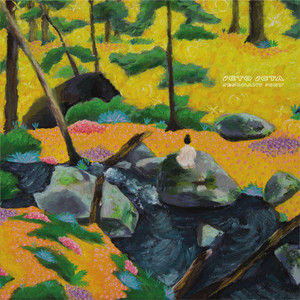 Seriously strong contender for album of the year, this is lovely.

You’re not cool for not listening you know

Yeah but he sounds like a dick, so i can’t be bothered to make an effort

This is fantastic. Really helping me survive a mudslide of work this morning.

Is this Barker related to Barker & Baumecker?

Someone care to give me a quick 4 album summary of what I should listen to this week. Ta

Madder Rose have a new album out. For the kids they were a very good jangly female fronted indie band. Not had a listen yet…

Of course he voted leave.

Of course he did.