Good morning all. Its snowing here, but it’s not exactly a blizzard of new releases yet. I have only one album so far, but it is one I am excited about. 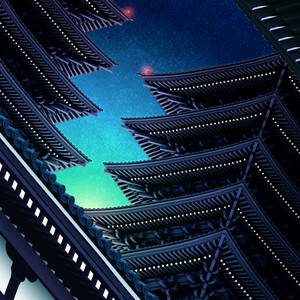 What have you got?

There appears to be a Waxahatchee EP (soundtrack to some Apple TV thing), but other than that, I can’t see anything of note. 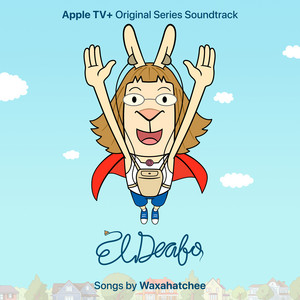 A couple from me that I’m keen on:

North Atlantic Explorers - Night Owls
Canadian chap/collective, first album in 7 years. Just really lovely sounding stuff. The first track has some lovely muted/singalong trumpets, and a little bit of a choir at the end, almost like a Lambchop song. Looking forward to listening to this. 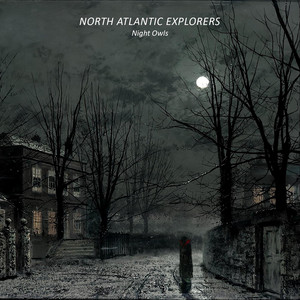 Odezenne - 1200 Metres En Tout
I think my French is improving. Spotify says they autoproclamé that their sound is “musique botanique, romantique, et pathétique”.
They guested on one of the tracks from the great Mansfield.TYA album last year. Electro synthy Frenchness, sort of singing/talking/kinda rapping. 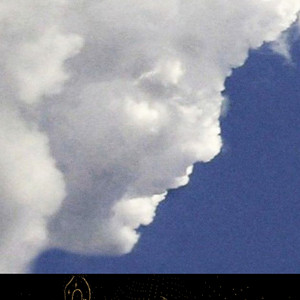 Pretty sure at least 38% of my music can be described as pathetic, so I’m all in!

Ambient/Modern compositional loveliness in the reportedly final edition of a series that began in 2016 and is often very good. If you like that sort of thing! Title track, in particular, is fantastic.

As TV show theme songs go this is pretty great 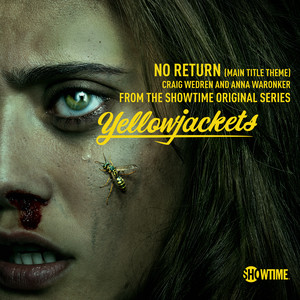 There’s a new EP by Fit for an Autopsy if anyone is up for some early morning Deathcore.
The lead single Far from Heaven was suprisingly great. 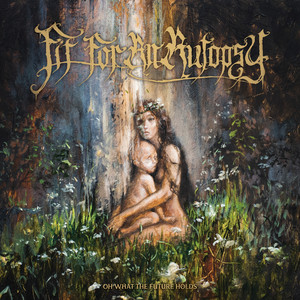 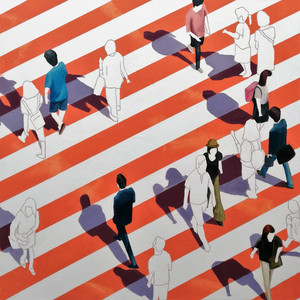 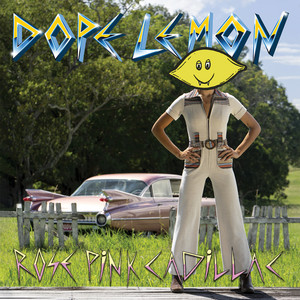 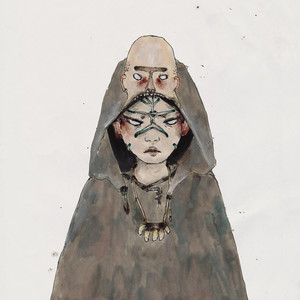 I know he doesn’t have the same “coolness” as he did with the first 3 EPs, but I’ll still definitely be checking out the new album Dawn FM from The Weeknd. I thought After Hours was great, so curious to know what this’ll be like. 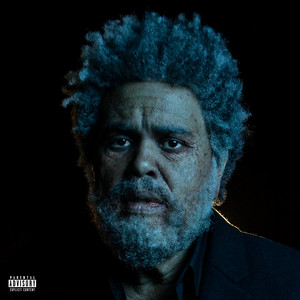 Paused DawnFM to listen to Sacrifice three times in a row. That’s a tune.

Rest of it sounds decent on first listen too. Enjoying it more than I did After Hours

North Atlantic Explorers - Night Owls
Canadian chap/collective, first album in 7 years. Just really lovely sounding stuff. The first track has some lovely muted/singalong trumpets, and a little bit of a choir at the end, almost like a Lambchop song. Looking forward to listening to this.

Really enjoying this one, thanks for the heads up.

EDIT to say, I’m getting huge Yo La Tengo vibes on a few tracks.

Nothing I’m wildly excited by, but still some stuff to go at here. I’ll add a couple of things released earlier in the week:

Side project of shoegazey South Korean Parannoul, this New Year’s Day release is ambienty piano and field recordings and is very tranquil.

A late 90s Madrid indiepop label. I don’t think I know any of the artists featured but there’s some nice stuff on here.

Been dipping heavily into Waxahatchee in the last few weeks and didn’t know of this. A big thanks.

I quite like Matt Berry’s music but find his distinctive ‘Matt Berry the comedy actor’ voice very distracting. So I like this single which features the voice of excellent new soul singer Emma Noble instead. It’s a cover of a 70s Swedish psych-funk track by Doris and is featured on Matt Berry’s new Toast of Tinseltown series. 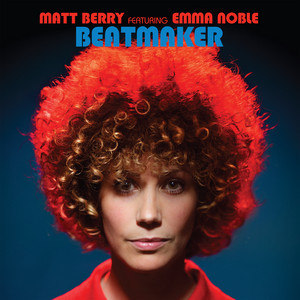 was supposed to be a reply to a post…

Hi Not sure how well this will work, but worth a shot. I’m aiming to listen to an album a day every day this year. Had a bit of an off-year with music in 2021 - a combination of COVID related general numbness, life stuff and things… either way I aim to rectify this. Thread idea: Anyone who wants to join, listen to your album and then post about it. I’m aiming for the majority (at least 4 per week) to be stuff I haven’t heard before, but will include other stuff. You can rate them, I guess, if…

Will hit this up as my One Album for Today.

…hmm, can’t you reply direct to an OP? Maybe not.

Either way, Sochi Terada for me today