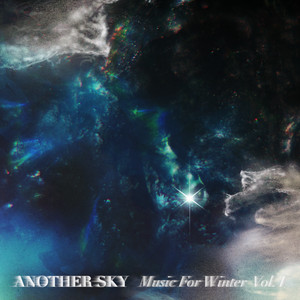 Music For Winter Vol. I

Hotel Neon - All Is Memory

Miss Anthropocene (Rave Edition), an album by Grimes on Spotify

Did I mention he is from Chicago?

They must be a way to stop people doing this.

In other Spotify news… The KLF have started streaming their back catalogue!

Aleksi Perälä has a new one out.

Midnight Sun 1, an album by Aleksi Perälä on Spotify

Ooo nice, I loved that album!

Of course he does. This man never sleeps

Bit of a blast from the past… It would seem there’s a new Ben Kweller album:

28 minutes long according to Spotify, not bad for (checks watch) eight years of work.

WOOPS COMPLETELY FORGOT TO DO THIS EARLIER Not that there’s much to see this week Last week we had Lanterns on the Lake, Hotel Neon and Mica Levi. Of the seven releases mentioned in thread this week, what have you enjoyed? poll

Four Tet tops that rather quiet poll last week. Got another week light on the releases, what have you guys enjoyed?

And some STATS from last year for all you stats nerds.

I only started properly tracking these on the 18th Sep so obviously missing a big chunk of stuff, but since then:

Releases with the most votes:

And then to switch things up a bit, releases with the most votes, compared to total voters that week

Week with the most voters: 25th September with 44 voters (Deftones - Ohmms was the top rec that week with 16 votes)

That Hotel Neon album is really nice. Doesn’t do anything new but hits that level of ambiance I like (like the last Hammock album).