It’s getting to that time when releases are reallllly slowing…got anything to add?

Not had chance to listen yet but 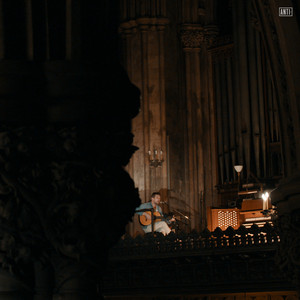 And a San fermIn ep are on my list 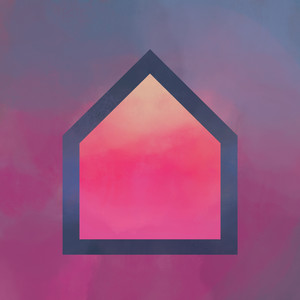 Was just about to post! Here’s my few I’ll be listening to today. 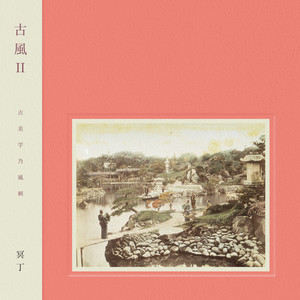 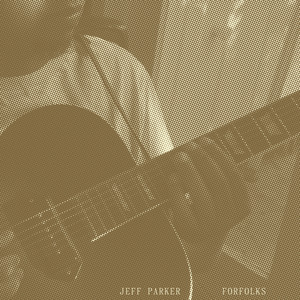 Maxwell Farrington - s/t
Lounge-chic laid back sounds, from an Australian chap based in France. 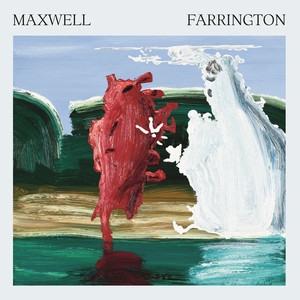 Odd Nosdam and Rayon - From Nowhere To North EP
Collaboration EP between Anticon founder/ex-cLOUDDEAD member Odd Nosdam, and The Notwist frontman under the name of Rayon. 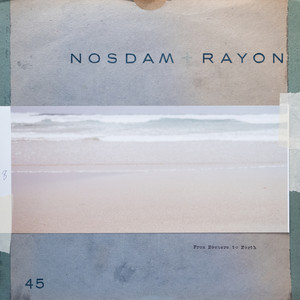 From Nowhere to North 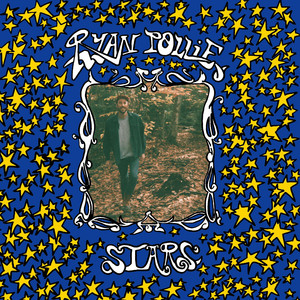 San Fermin - In This House EP
US collective, with guest artists on these tracks including Nico Muhly, Wye Oak, Wild Pink, The Districts, Thao, Sorcha Richardson.

Not expecting much but will give the new Big Boi album a go. I’m sure there will be a few bars to make me smile.

Not a new release as such, but The Long Blondes have reissued their debut and chucked all the B-sides on a separate disc. Lovely wallop of nostalgia this morning

The Long Blondes - Someone To Drive You Home 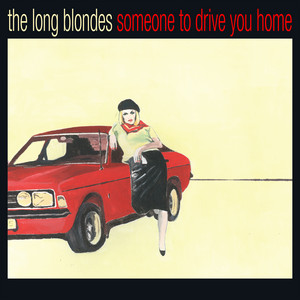 Someone To Drive You Home (Anniversary Edition)

Been looking foward to this Church Road release for quite a while. They’re heavy shoegaze from Italy. 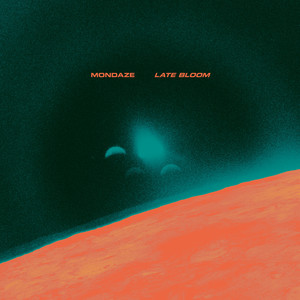 Excited to listen to the new album by Michael Hurley, the outsider folk hero. First album in 5 years and he just turned 80, what a guy. Have been falling deeply in love with his music over the last couple of years. 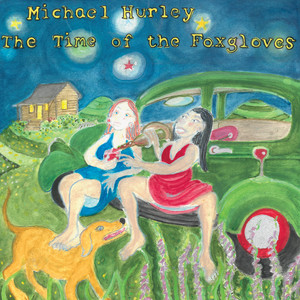 The Time of the Foxgloves 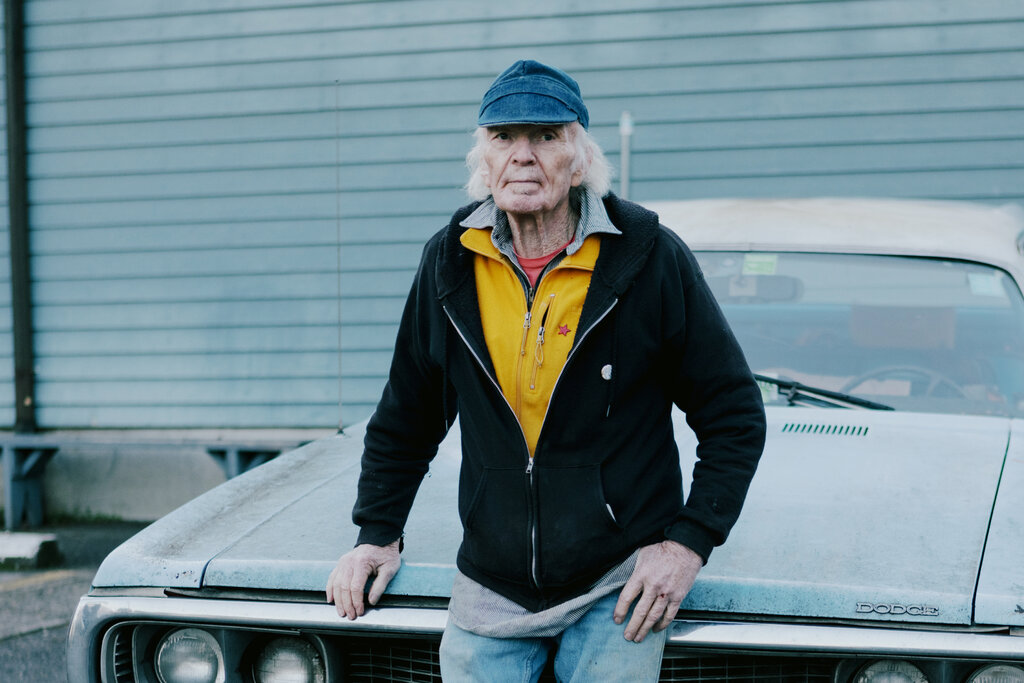 For six decades, the folk singer has chronicled his woes and loves on records he’s mostly made himself. His new album celebrates that independence — and the community it fostered.

I’ve not listened to any of it yet, but there’s a new album from Neil Young & Crazy Horse. 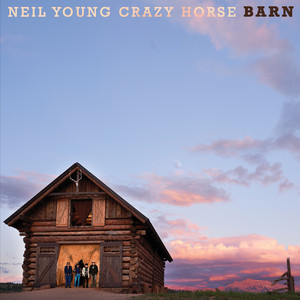 Also the new one from Jeff Parker (Tortoise)

His last one was a favourite of 2020, and intl anthem are on an amazing run of quality releases right now.

Odd Nosdam & Jeff Parker is going on immediately after I post this and Meitei sounds up my street too.

TOUT BLEU - OTIUM_CREATURES - Synth Avant-Garde
Short looped sequences with effects and a cello as well as distorted french lyrics on top. It should be awful but I really like it.

Gecko&Tokage Parade - Next Border - Jazz Funk
Playful and fun, this album goes all over the place yet remains effortless to listen to.

Jlin, Meitei and Jeff Parker are on my list too, but plenty of other stuff to be excited about: 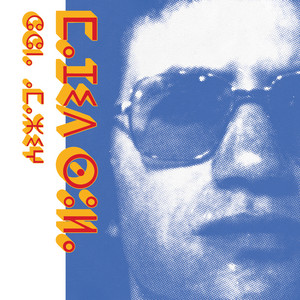 Album length gathering of the collaborative songs the two Bill’s Pyrford with a host of guests over the past year or two. 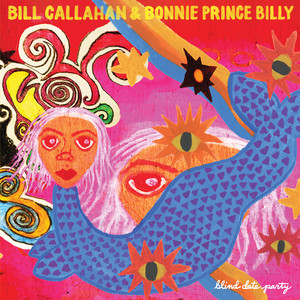 Much delayed collaborative rap album finally released. Doesn’t fill me with optimism that the release date w repeatedly pushed back but I’ll check it out regardless. 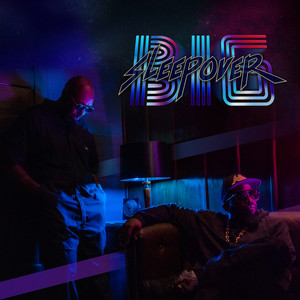 Art Blakey and the Jazz Messengers - First Flight to Tokyo: The Lost 1961 Recordings

Long lost recordings of a concert by one of the greatest jazz drummers and groups of all time. 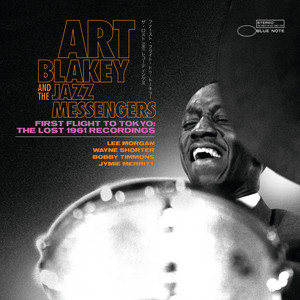 Lots of live albums out today - I thought his last album was great in parts and less so in others - keen to see how his tunes stand up live. 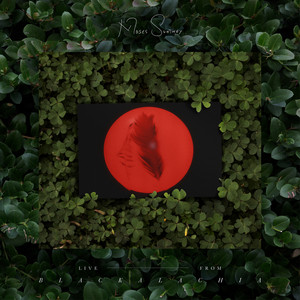 Soundtrack to a new Netflix movie from the Succession composer, features Ariana Grande on the lead song. 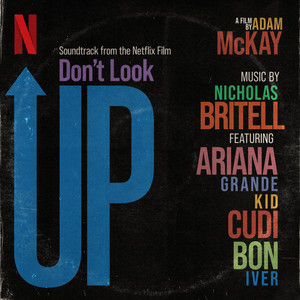 Don't Look Up (Soundtrack From the Netflix Film)

Second album of nature inspired folk songs from a collective including Karinne Polwart and Kris Drever. 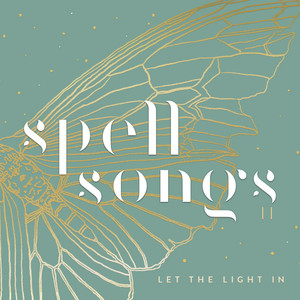 This is really nice for the season actually X 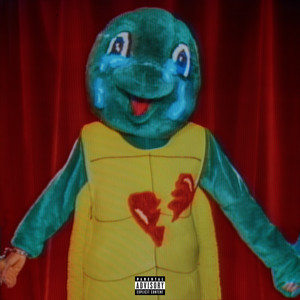 Ah sorry @paulo13 just realised I doubled up on Jeff!

Green Day have a BBC Sessions album out 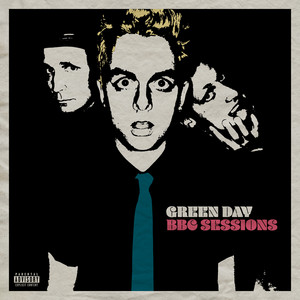 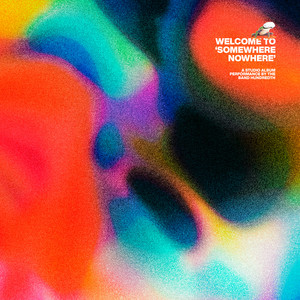 Four Year Strong have a deluxe version of their album from last year out, with a bunch of extra songs including a few acoustic versions, which they’re usually really good at, if that’s your thing. (chuggy pop punk) 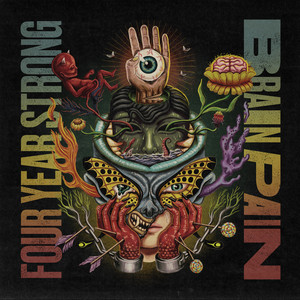 Sherwood are back after almost 6 years with a new EP. (melodic emo) 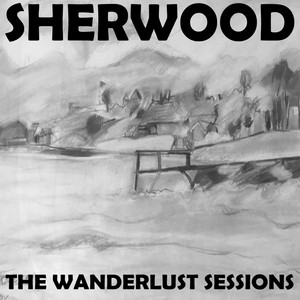 I’ve only got ROCK on my list for today. Chris Adams’ (Hood/Bracken) electronic-y collab with Malk. 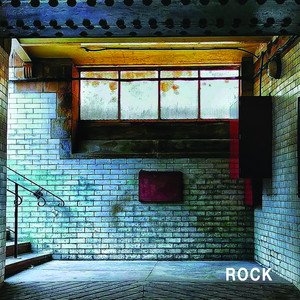 All ten songs from ‘Penelope Three’ have been drastically transformed by Penelope into fragile liquid space, keeping the flowing blood and flesh of the original album, but removing the skeleton and muscle. Completely free of words, Penelope delivers her intimate message of the matriarchy though drone, noise, focus, time, and space - weaving a womb-like enveloping meditation. 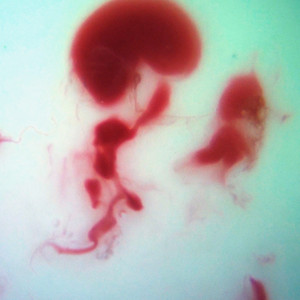 Didn’t realise there was new Jlin - that’s very fun news for a Friday.

Collab playlist emptied and ready for you all to fill!

I forgot to label it as an EP but still worth a mention I thought. I quite liked it on first listen, just maybe a tad too early for it.

Yeah - started it but it’s almost impossible to work to so I’ll pick it up again later I think.