Holly Herndon is fantastic, not really been into her before but I love that this manages to be conceptual and experimental, whilst also being absolutely banging at points.

Used to love Mac DeMarco but not sure I even want to listen to this new one.

Had convinced myself The National was out today, so that was a bit of a disappointment this morning.

I love Clinic but never think their albums are that good. Really liked the single though so i’ll give it a spin later.

Used to love Mac DeMarco but not sure I even want to listen to this new one.

Just gave this a spin and it was okay, I guess (Apart from Choo Choo which is dreadful and should have definitely been left off the record entirely). Depends what you made of This Old Dog as it’s very much continuing along the same path.

EDIT Flamingods was out last week (but my release radar didn’t add it until today!)

Might try Clinic but agree that a whole album’s worth of them is more than I usually want!

I’ve seen USA Nails and Big Brave mentioned here. Just a heads up to those LME’s, they’re both playing at an all dayer at Tufnell Park Dome on the last Saturday of the month.

Yeah this is great. Really looking forward to seeing them at the end of the month. A shame they’re not doing a larger tour here! 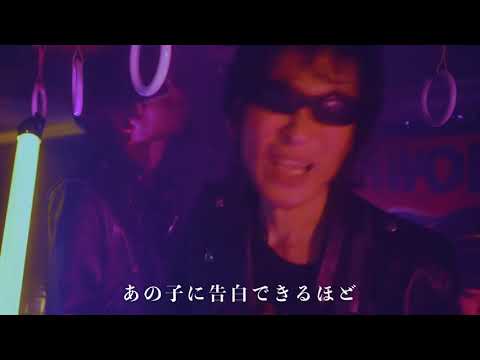 I love that this thread throws up something for me every week. Kinda thought that She Keeps Bees had knocked it on the head. Five years since the last album. Mrs PB is going to be very happy about this.

Enjoyed USA nails and Charley Bliss so far. Couldn’t really stand the latter prior to this album but this has some great stuff on it

Just realised Lambert has a new mini-album out - if you like Nils Frahm kinda stuff.

there’s a new live EP out from the sexy louche balladeer Tamino. Looking forward to swooning over him at Green Man in a few months

Stood in the sun enjoying Employed To Serve. RIFFS!

Had low expectations for this, but on first couple of listens really enjoying it, gets a bit samey, but heading in a better direction

Rather liking this one. Can’t really put my finger on a genre. Spaced-out country pop?

Mac DeMarco seems…not good? Got halfway and couldn’t remember any of what I had just listened too.

Yeah, i just got a bit bored on second listen. I’ll give it more time though.