Ho99o9 - SKIN
Alt hip hop, apparently they sound like Death Grips mixed with noisy punk. I’ve never listened to them but will give this a spin based on that description I guess. 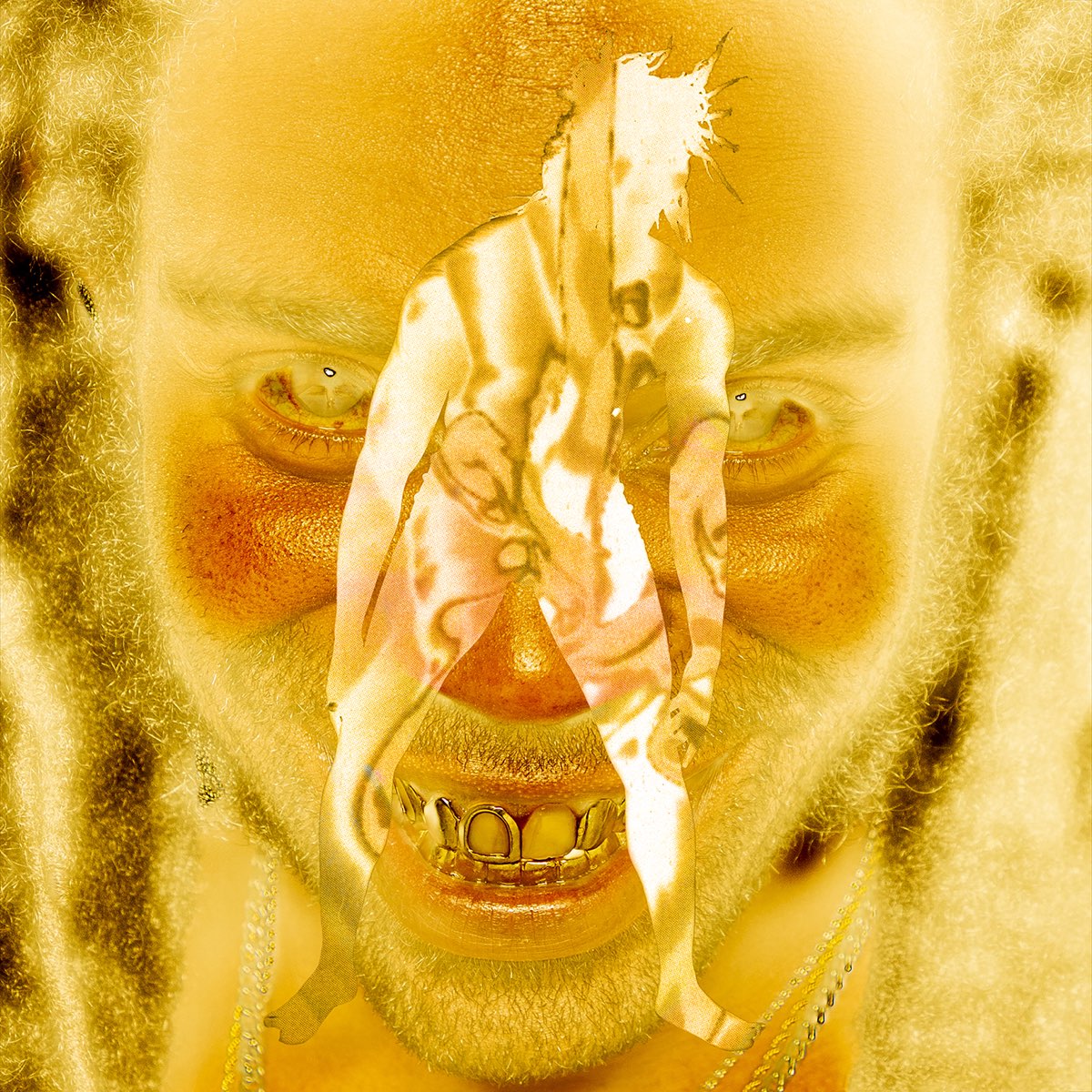 apparently they sound like Death Grips mixed with noisy punk

30 seconds in. This is a nu metal album and I have been badly misled.

was the horrendous bad band name not a warning? Reads like a bad Xbox gamer tag

I’m not so shallow as to completely write off a band based on their name.

But I should be.

It’s very good, maybe not quite as immediate or dynamic as Cheer but even the singles grew on me so may just need a bit more time. ‘Plucked’ is great

Original version though, from the pilot

This is reassuringly beautiful so far. Hoping that something as brilliant as Ashes to Ashes will stand out.

Very Rock today, I blame the fact that I’m in the mood for this Sonic Youth release…

Sonic Youth - In​/​Out​/​In - Album - Psych Rock
Previously unreleased tracks. I thought the preview track was pretty good so looking forward to the rest, although lets be honest its never going to be as good as Kim Gordons solo releases.

Libby Beard - Dream Warriors - Album - Rock
“Known for his drumming with such artists as disheveled cuss, css, Frenship, talker, Grace Mitchell, Garret Klahn… etc, etc, Kurtz has sculpted a new musical faucet called Libby Beard, where he takes the reins with writing & producing.”
I liked the 3 previews tracks, so will give the full album a listen today. Lo-Fi Art Rock with bad singing, what more do you want!?!

Tord - Tord - EP - Techno Punk
Not out till March 16th, but you can still listen to it all. Scuzzy up tempo electro punk with inaudible lyrics on top straight from somewhere in Spain. Its ace!

Laura Cannell - Antiphony of the Trees 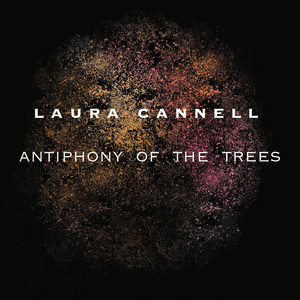 Antiphony of the Trees 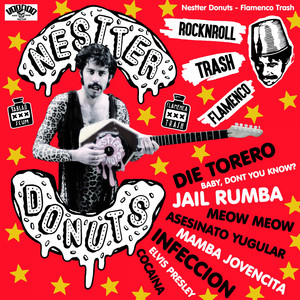 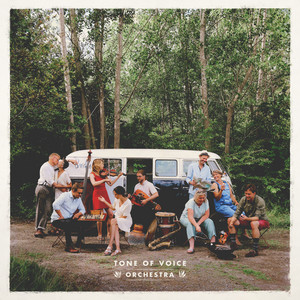 Ghost and Drug Church on repeat for me today. Very strange as both hark back to albums that came out just before I moved to the Netherlands and are dropping as we consider a move back home.

The Ghost album is quite something, although I’m not sure how it will go down with the old-school fans. It’s the logical next step of what Prequelle was building towads imo - just gigantic, arena-ready, metallic pop songs.

Not sure which way this will go (especially without Martin Carr) but the first Boo Radleys album in 24 years today!

The Boo Radleys - Keep On With Falling

I am surprisingly excited to listen to this…

Spending the greater part of the last decade assembling this masterpiece while tracking down most of the musicians in the process, Stuart Ellis of Radiodiffusion Internasionaal has compiled a mind-blowing set of Pakistani instrumentals spanning the period between 1966 and 1976. It’s all here: rock and roll beat, surf, folk traditional mixed with pop, film tunes, electric guitars, sitar and organ solos, brilliant percussion and arrangements crafted by the grooviest bands of the period: The Panthers, The Mods, The Bugs, The Blue Birds, The Abstracts, The Aay Jays, The Fore Thoughts, Nisar Bazmi, and Sohail Rana.

wanted to start the day with something chiller, looking forward to getting a boost from it at lunch time

never really listened to her deliberately before, this is lush

New single by Reigns released earlier this week, one of my favourite introductions from Music League. FFO Arab Strap and folk-horror