Who’s got some good stuff for my ears today? Seems to be lots of singles on my release radar but not much else. This reissue of a 1987 release by the “queen of the mbira” is soundtracking my morning coffee quite nicely though 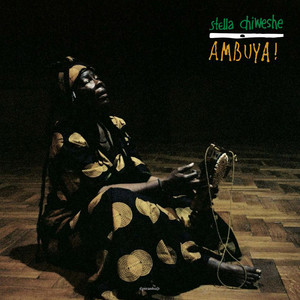 Dan Wriggins has an EP out today called Mr Chill.

That’s about it for me today

Leanne Betasamosake Simpson - Theory of Ice
Produced by Evening Hymns chap, so will check it out. She sounded nice from the couple of tracks I’ve listened to.

Somni - Up Too Early Volume 2
Not quite sure if this is an album of his or s compilation he’s put together, or both. Hazy relaxed instrumental sounds that sort of fit the title I imagine.

Somni Presents: Up Too Early Vol. 2

Really From - Really From
Jazzy sort of indie? On Topshelf Records, so will check out.

Sae them live last year and they were absolutely incredible. First album is fantastic. Looking forward to this 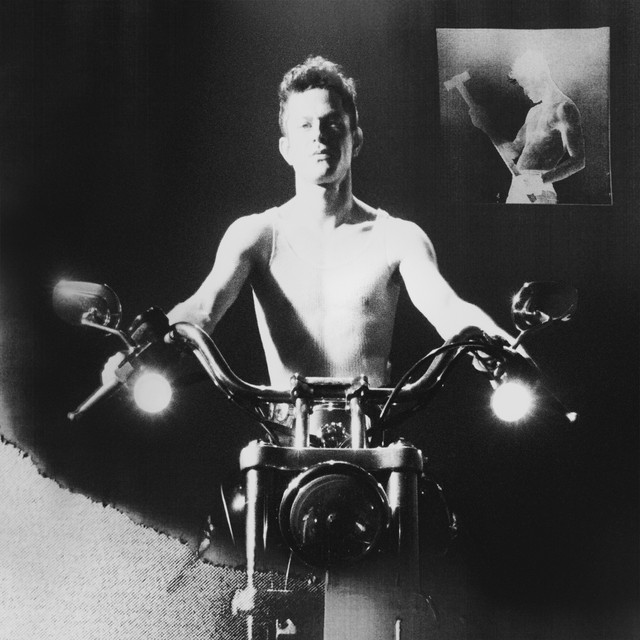 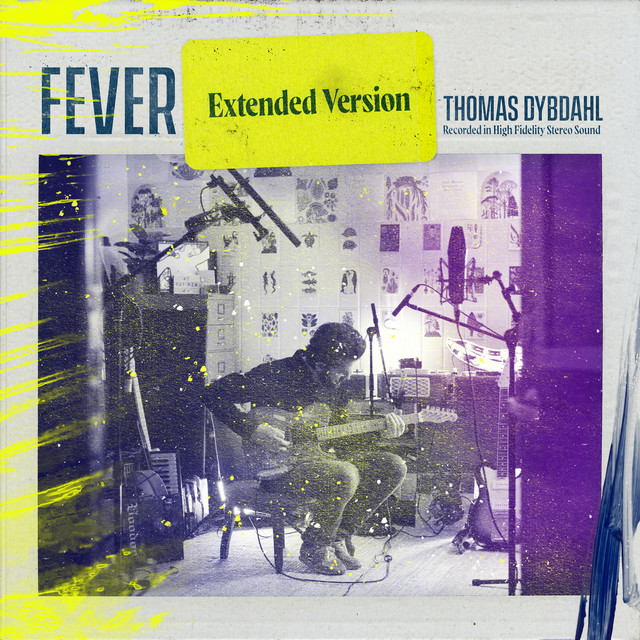 Morning Gert! My first pick of the day should appeal to you I think.

Will be trying the new The Anchoress, as there were good moments on the debut and some of the preview singles have been enjoyable 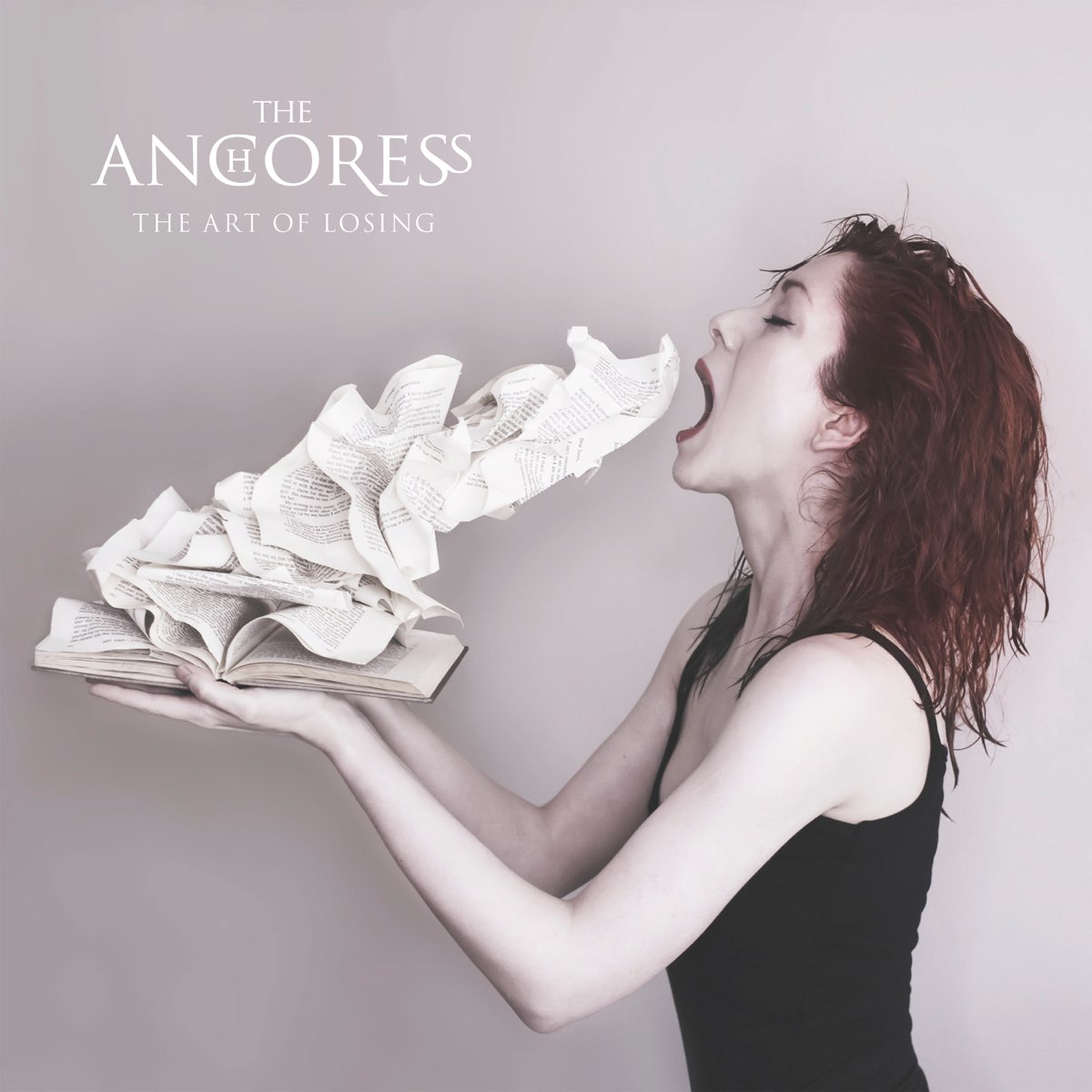 The Art of Losing by The Anchoress

Next up DJ Muggs - Dies Occidendum, dark beats from the one time Cypress Hill producer. 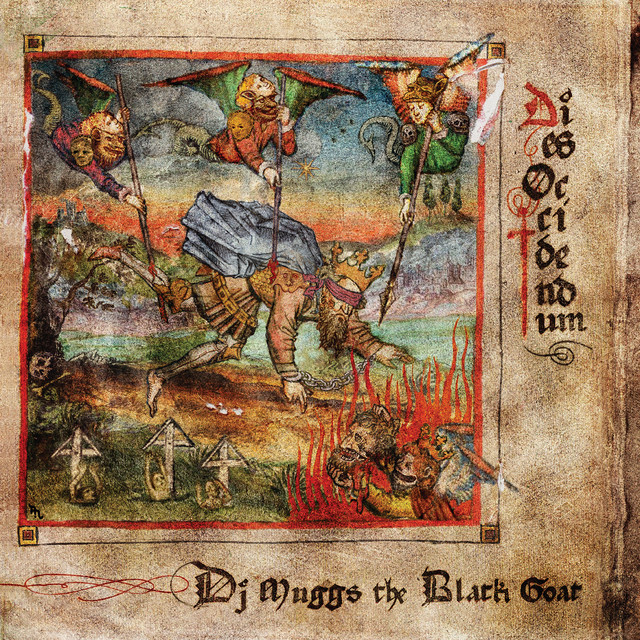 Always enjoyed the works of The Copenhagen String Quartet whose Prism III is all about that B’s, covering Beethoven, Bartok and Bach.

Was slightly underwhelmed by the last Caribou album but will check out the Suddenly Remixes in hope of a banger or two.

yes badger this is the stuff

Seen a lot of positive reviews for Valerie June’s The Moon and Stars: Prescriptions for Dreamers so going to queue this up as well, despite the title. 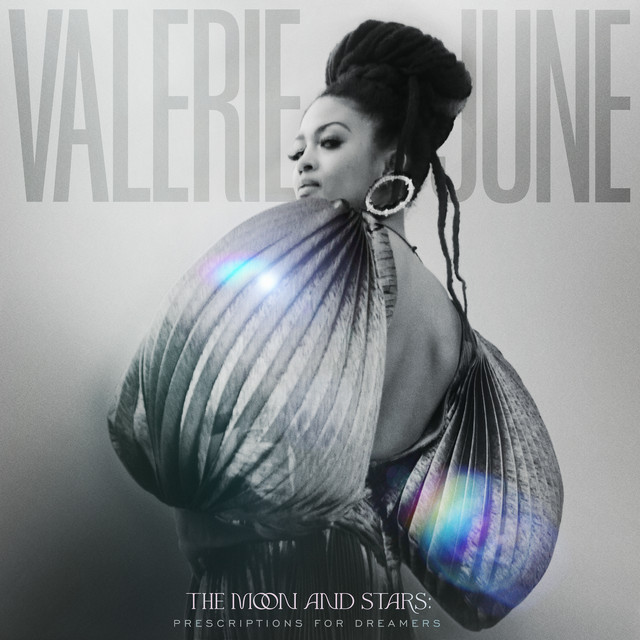 The Moon And Stars: Prescriptions For Dreamers

The Underground Youth have a new album out I think, probably that

this is nice - its a bit cleanly produced but very nice

Valerie June’s last album was my favourite of that year. Loved see live gigs and the new one is my main release of the week.

The Underground Yourh have a new one out on Fuzz Club. Sounds like Nick Cave (Abattoir Blues era). 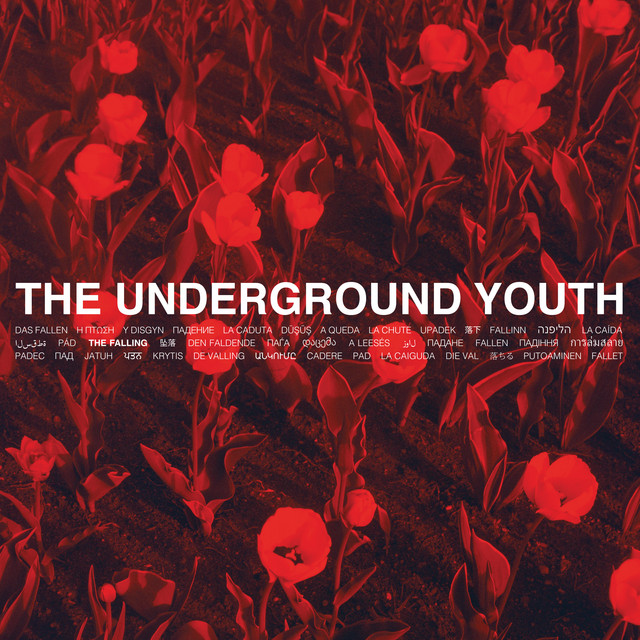