Wow, you weren’t kidding there. Not quite as sparse, but for The Killers this is going to be about as close as you can get.

Not quite sure yet whether it’ll grow to be a great album, but on first listen I’m enjoying it a lot more than any of their albums since Sam’s Town. This year’s return to form album?

I mean, I already thought Imploding the Mirage was an obvious return to form (those songs will hit hard on the 2022 tour). But Pressure Machine confirms it.

This is fun! A bit Failure/Year of the Rabbit.

Their last album’s a banger too.

Some new release singles I’ve been checking out this week: 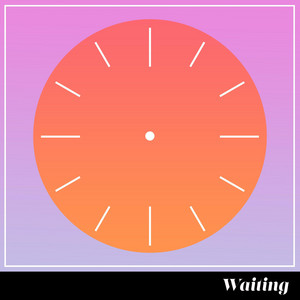 Liz Lawrence - Drive (single)
Latest of the five tracks released so far from the upcoming alt-pop album. Album out in mid-Sept. Can’t wait. 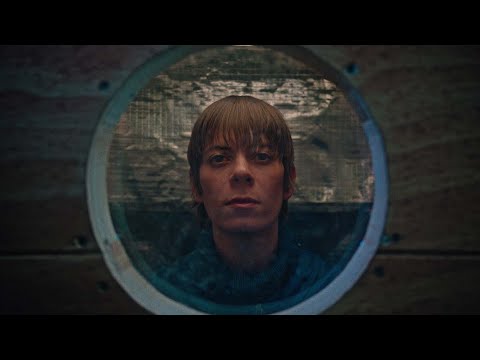 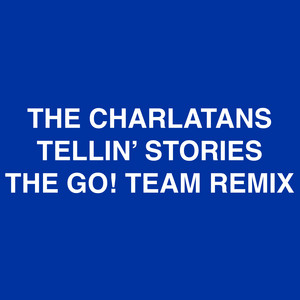 Kaitlyn Aurelia Smith & Emile Mosseri - Log In Your Fire (single)
Very much looking forward to the rest of this short collaboration. This is the first release from it - experimental ambient electronica 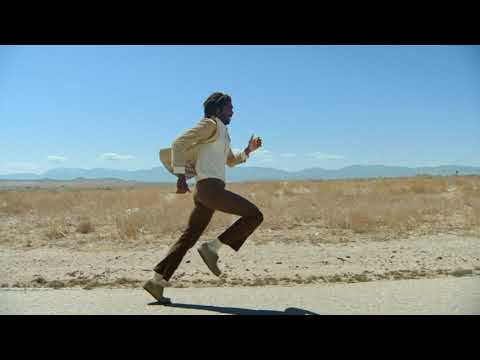 The album up for sale is described as the first of a two part collaborative album. Bit confusing. Think I’ll wait and see how the whole thing gets released before buying. Big fan of both artists though so really looking forward to it.

Struggling to quite believe how enjoyable this is. Was not expecting this development at all

Enjoying the Liz Lawrence track, cheers! Down For Fun was quite a good single too

Can’t believe you lot made me listen to The Killers.

Another new release week draws to a close. Last week, Liars were the board favourites, with a three-way tie for second between Laura Stevenson, Lingua Ignota and Ty Segall.

Last week, Billie Eilish and Torres tied for top spot in our weekly new releases poll, with LUMP taking third place. Quieter on the new release front this week. Which of these have you been enjoying? poll

What have you liked of this week’s crop?

Not usually a huge reggae guy but really enjoying this one. thanks for sharing!

Thanks @dantrobus for pulling these polls together, is v much appreciated. Another vote from me for that Elizabeth Owens LP, it is really good.