Welsh actually, though granted the music does sound pretty American.

Massively looking forward to sticking the new Pa Salieu on. Betty is such a TUNE. Gonna be big. 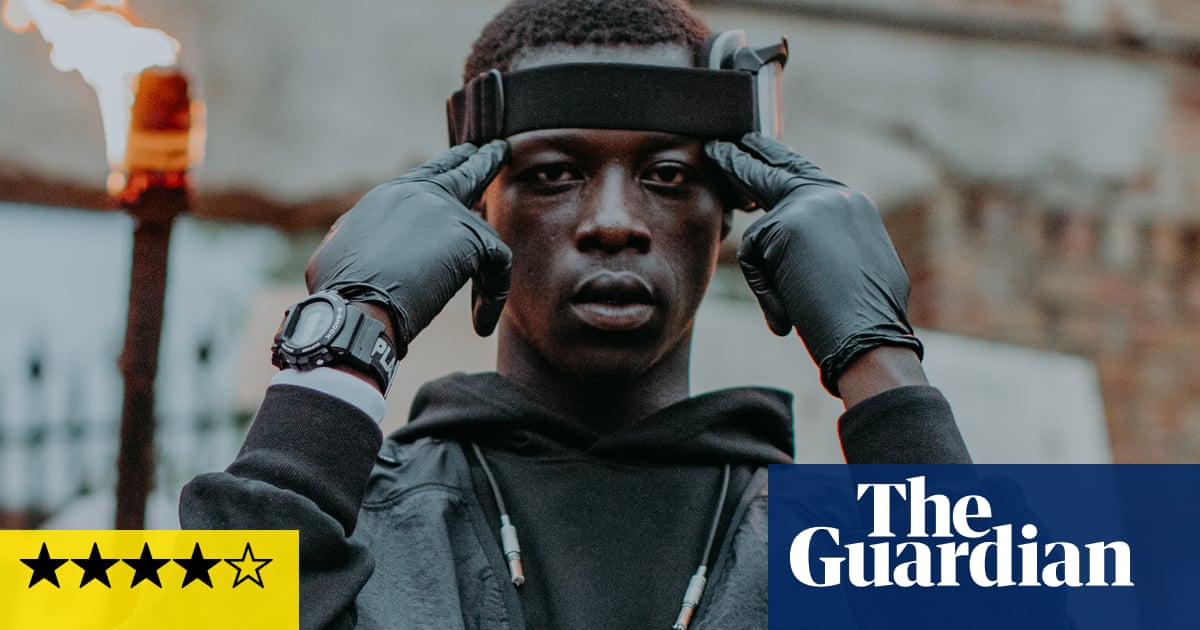 Pa Salieu: Send Them to Coventry review | Alexis Petridis's album of the week

Otherwise Ana Roxanne is big for me, her debut Ep was very, very special.

And quite keen on the sound of this Amaarae album. Nice write up in P4K made me interested.

Amaarae: The Angel You Don’t Know

It’s new AC/DC day. Shame on all you indie wimps.

Yes, I realised that “American Primitive” should have been in inverted commas - I.e. it’s the music style - but was too late to edit.

All about the Katy J album for me today but will also check out Lambchop, Marika Hackman and Aesop Rock. That Mitochondrial Whatnot thing sounds interesting and yeah, might get around to the AC/DC album

and The Chats have a new single out called AC/DC CD!

Listening to the new Big Billy Basinski, which is intriguing me - being an album with shorter tracks rather than one big fook off 40 minuter

Only got the new Camila Fuchs on my list for today. Sort of darkish experimental pop, I guess? Singer sounds like a cross between Karin Dreijer and Björk. 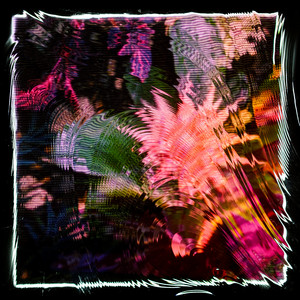 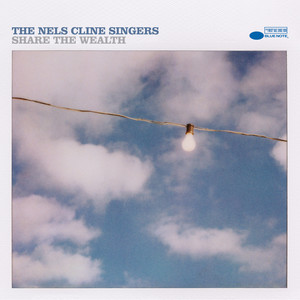 Fatima Yamaha - Spontaneous Order - synth-led house from the Dutch chap responsible for the phenomenon What’s A Girl To Do. Can’t imagine he’s going to hit on anything quite as impactful as that but worth a spin in case. 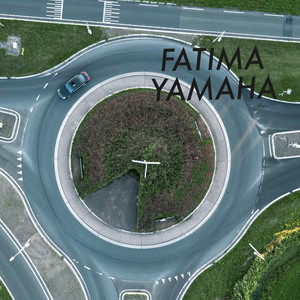 Molchat Doma - Monument - If you love dark 80s synth-pop, but found it was never Belarusian enough for you, here is the album you’ve been waiting for. 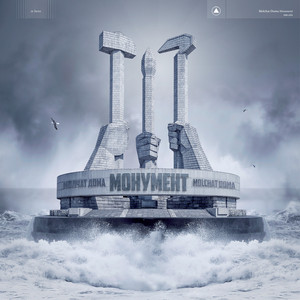 Heathered Pearls - Cast - Moody, textured ambient, rhythmic and some spoken word pieces from an artist/producer born in Poland and raised in Michigan. Reckon Actress fans will get something out of this. 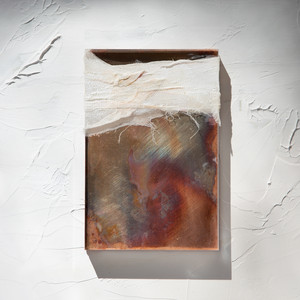 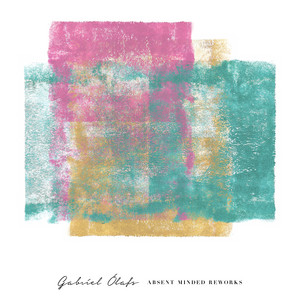 Just going by my Spotify Radar - your beef is with it for not telling me last week!

i fall out with mine a lot too

Alex banks for synthy electronica with a lot of bass.

That seems to be it for me this week.

Haim have a new track out. They seem to have also jumped aboard the AC/DC train and it’s a full on 80’s power metal track. Honestly it sounds like Vixen or Heart when they rock out.

Jordan Rakei has an electronic album out today under his Dan Kye moniker. Jazz / funk influenced techno (as you would expect from anything released on Rhythm Section). A few discreet vocals. Really enjoyed the singles so looking forward to digging in. 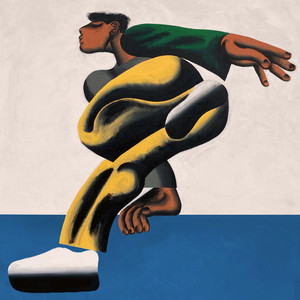 Only Aesop Rock and Jesu on my list just now. Aesop sounding excellent on first listen.

The Wytches newn is finally out after a bit of a rona delay. Crunchy, angsty rock but in a fun way, hits my eternal teenager buttons 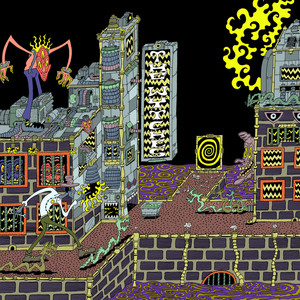 New one from LA noisemongers LAMPS on In The Red records. Produced by Ty Segall, FFO of Oh Sees, FOTL, Hot Snakes. 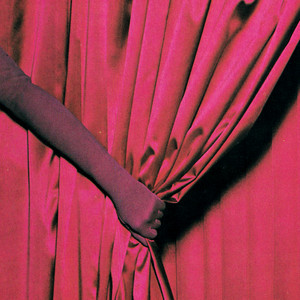