Surprise new one from the indie legends - recorded during the same sessions as their previous album. 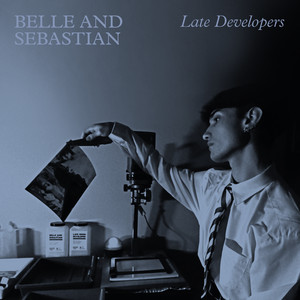 Gaz Coombs - Turn the Car Around 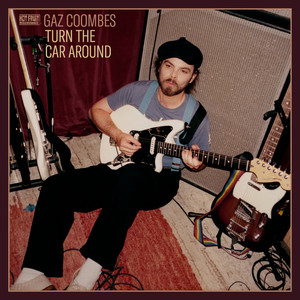 Turn The Car Around

Fourth album from Nashville country singer. Apparently written under the influence of shedloads of hallucinogenic drugs. 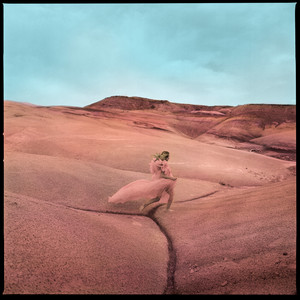 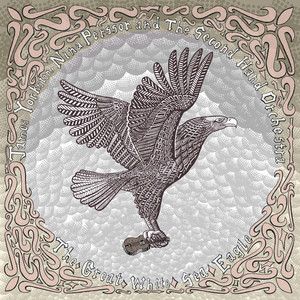 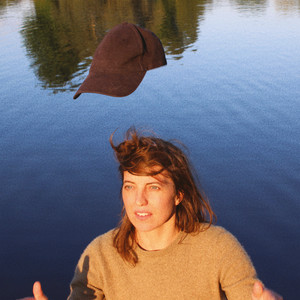 Indie folk. FFO This Is The Kit. 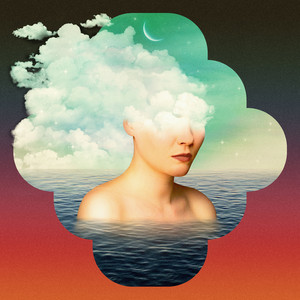 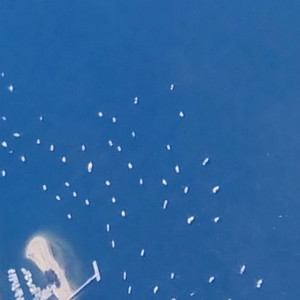 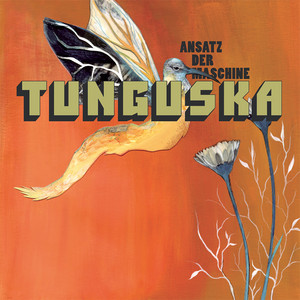 Ekin Fil - Rosewood Untitled
“The experimental, lo-fi folk and ambient artist, hailing from Istanbul, presents a warm and colorful collection of ambient works inspired by the resistance of nature.” 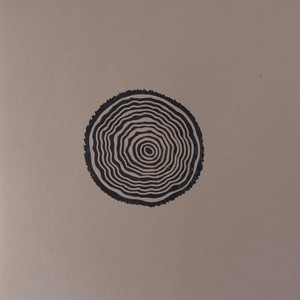 Ada - Connecting The Dots (DJ Mix)
Liking this more than I thought I would based on the words DJ Mix, 8th mix instalment from the Kompakt label apparently. 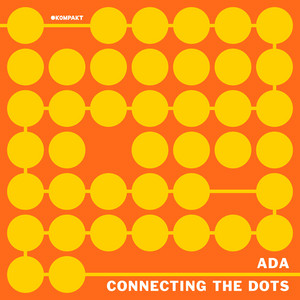 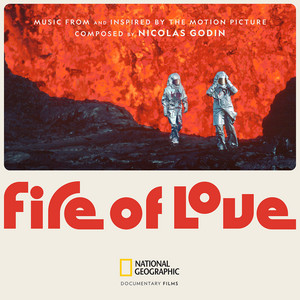 Fire of Love (Music From and Inspired by the Motion Picture) 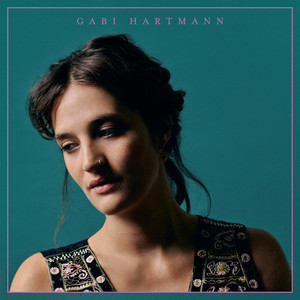 Remember that phase where you loved HIM? Well yer man from HIM has a solo album out that sounds like HIM 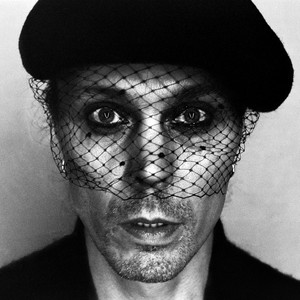 Only thing on my radar is the new Giant Swan EP. Experimental techno/noise 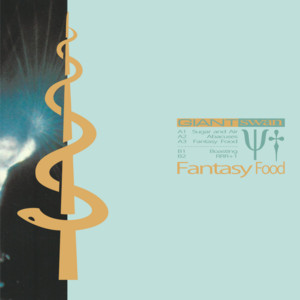 This is heavy start to the year. 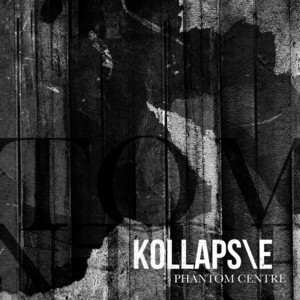 Obituary - Dying of Everything 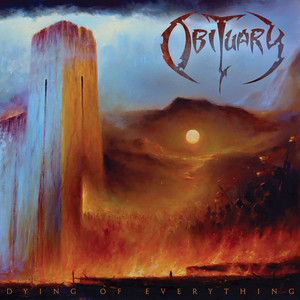 A couple of Hip Hop releases…

Declaime & Madlib - In The Beginning Vol. 3

The 3rd compilation of early works by the pair. 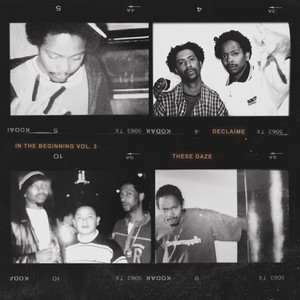 Skyzoo & The Other Guys - The Mind Of A Saint

A concept album inspired by the TV series Snowfall. 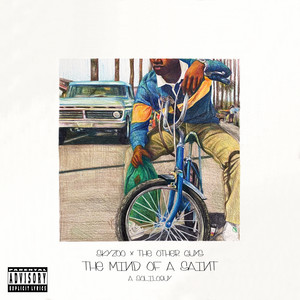 The Mind Of A Saint

Obituary - Dying of Everything 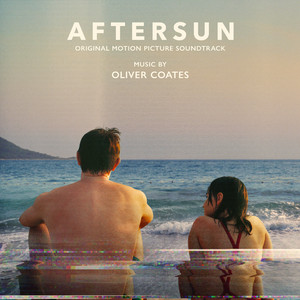 Soundtrack from the recent film. It’s already on MUBI if you haven’t seen it yet 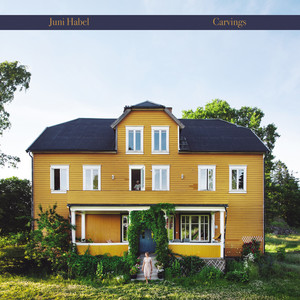 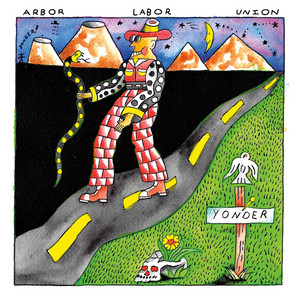 Indie folk. FFO This Is The Kit.

Rozi and Yorko for me today too 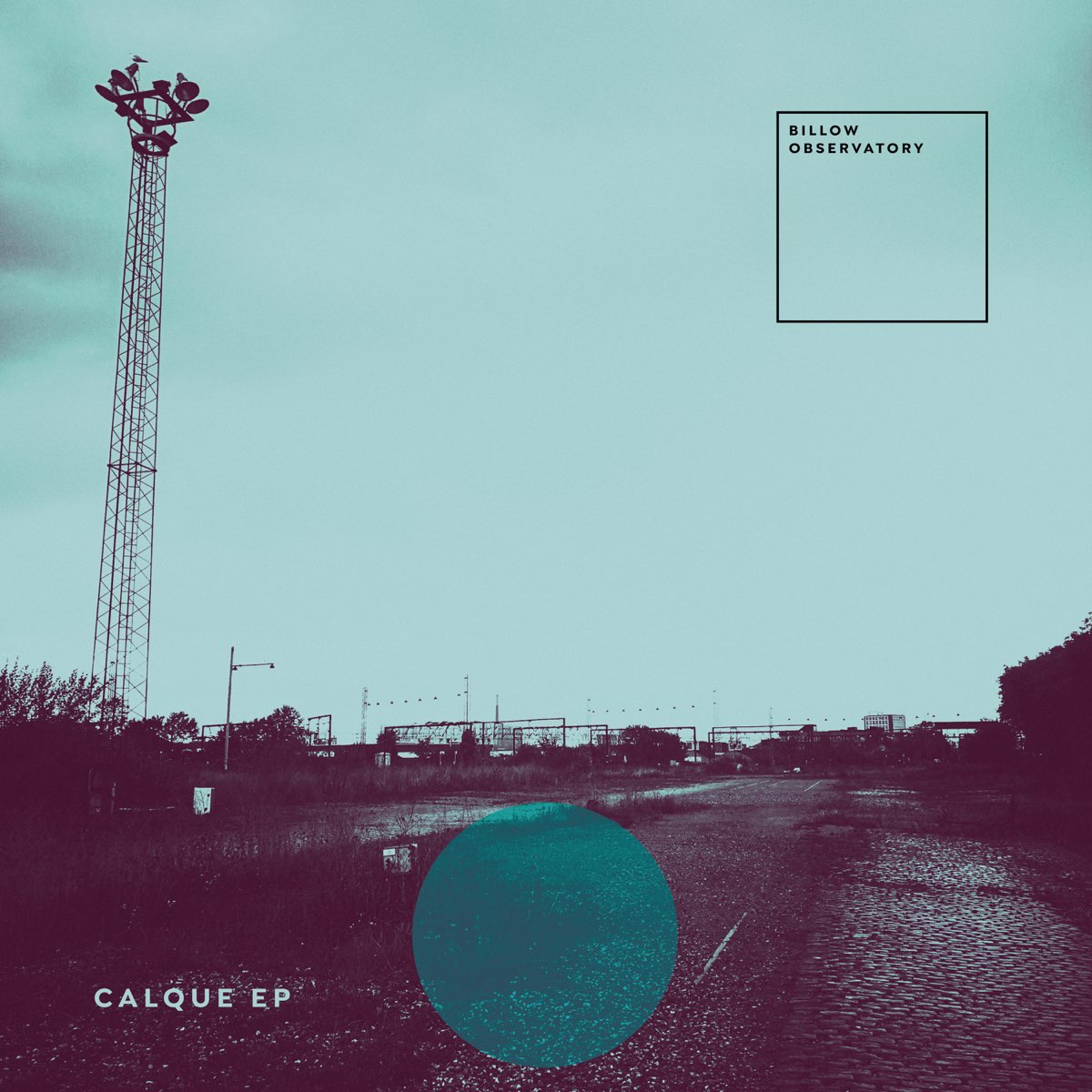 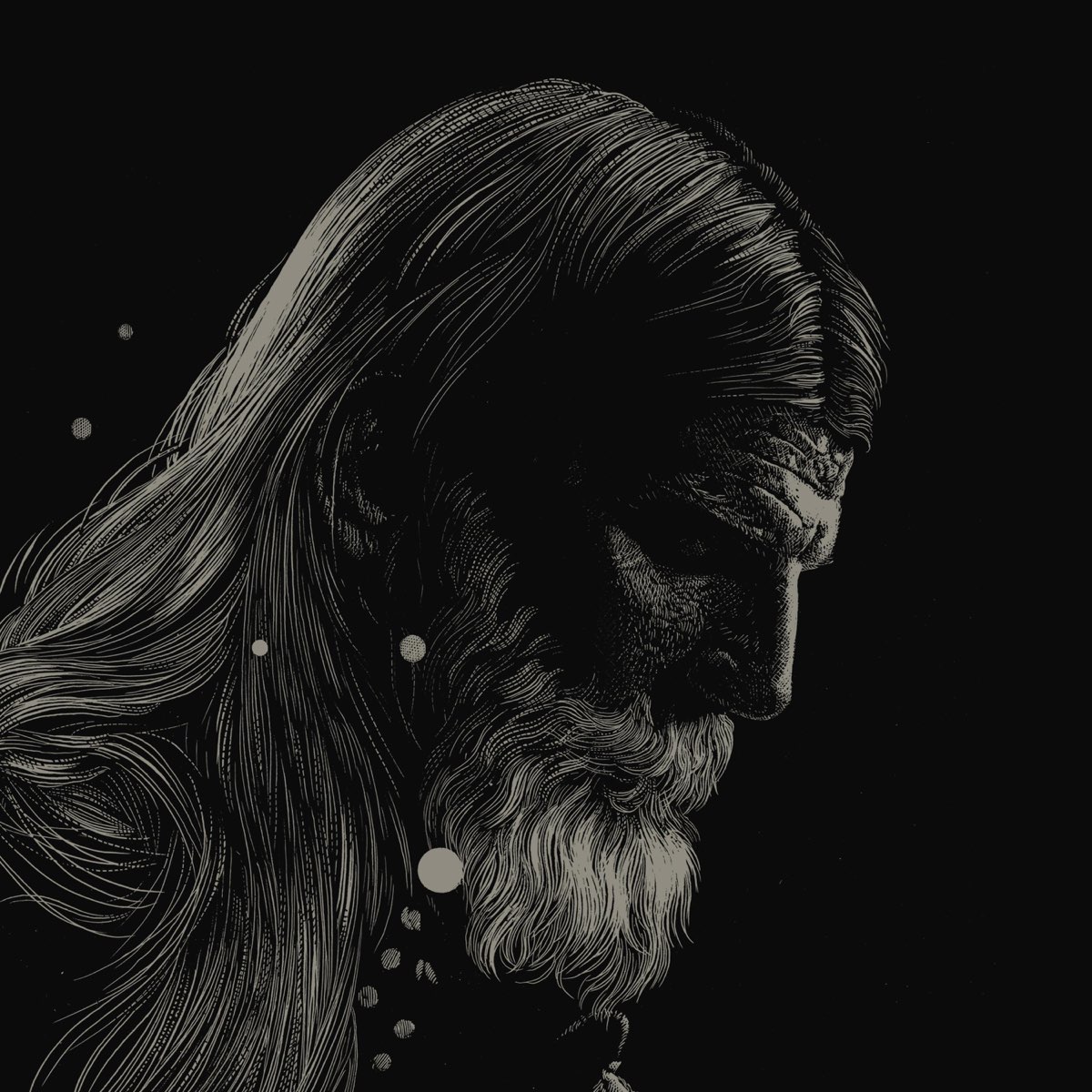 Even Hell has its Heroes (Original Motion Picture Soundtrack) by Earth 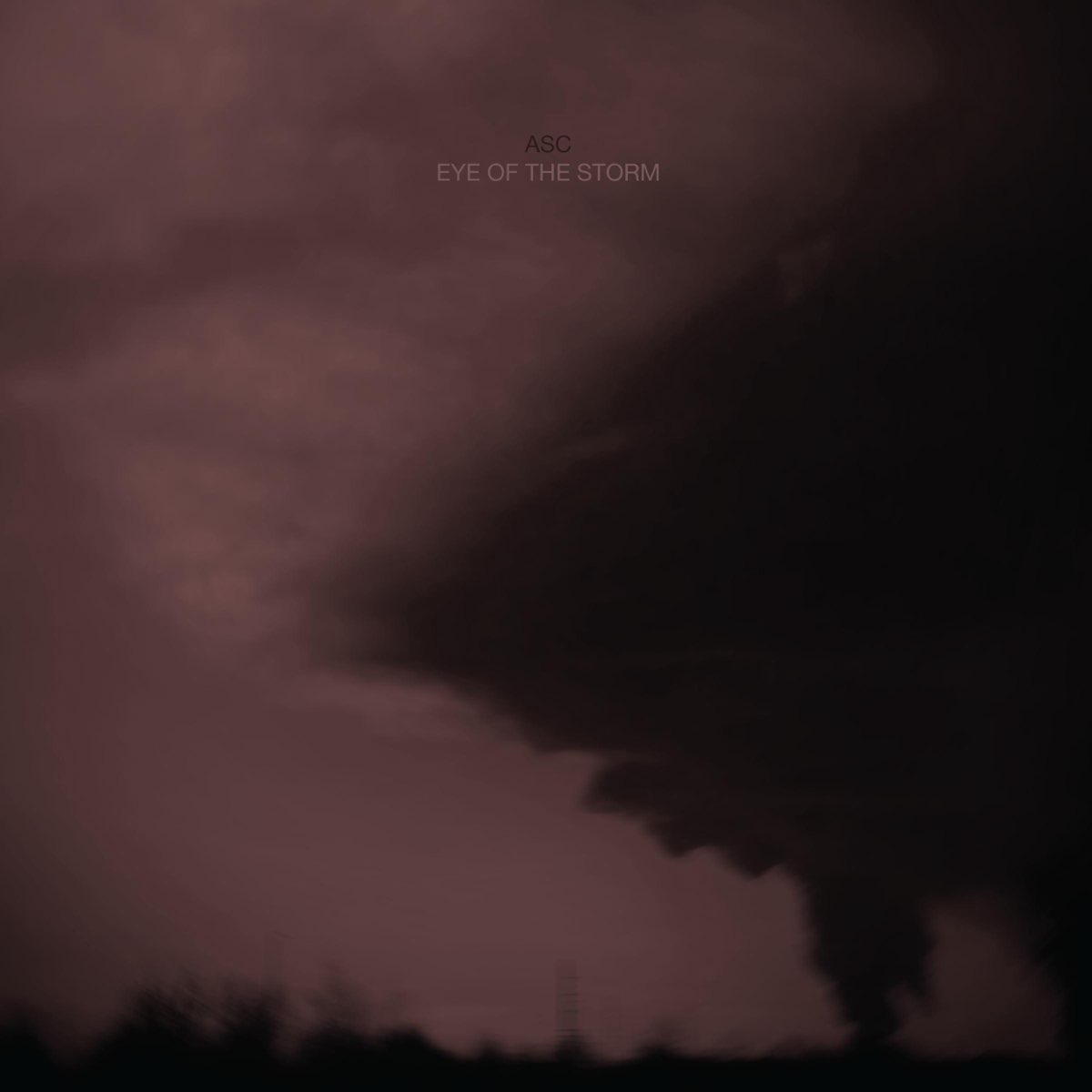 Eye of the Storm by ASC 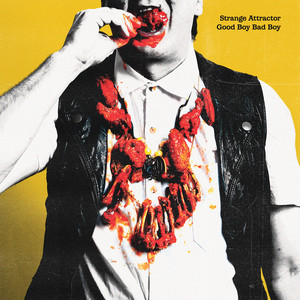 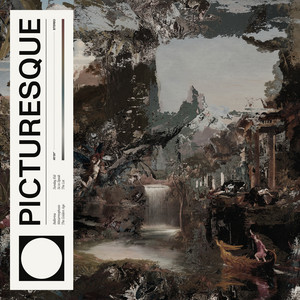 Giant Swan really helping blow out the cobwebs this morning. Might give the new Belle and Sebastian a go later too, didn’t hate the track they’ve been playing on 6Music this week. 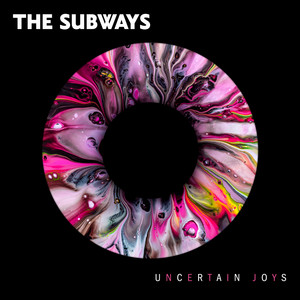