The Magnet EP and the Swervedriver reissue were joint top with two votes each last week. A few others with one vote each. Still pretty quiet this week. Did you like any of these? poll

Had a spare ticket to the (amazing!) London gig last week, and swapped with someone for the vinyl copy of this. Ticket only cost me £7…

Oh, they played Edinburgh too. Probably should have been aware of who they were and gone to that … 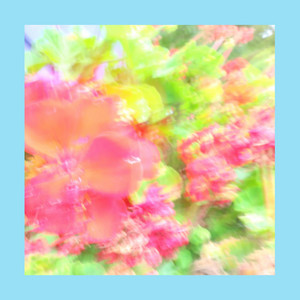 Dust in the Path of Love

Five new tracks. His Instagram suggests it had some kind of release last year but Spotify was 14 January.

Billy Nomates is a grower but I question the track sequencing

Yeah, agree with this. My issue with it is that I wish it had some choruses. I really like the album but find it a little frustrating that most of the songs stay in one gear without much of a bridge or a chorus to break things up and keep things interesting.

Gaz Coombes album is very very good. I would urge anyone that hasn’t given it a go to do so. He really knows his way around a song… or 10

Edit: all his solo stuff has been great tbh

Just got around to listening. I really like the atmospheres on these tracks and how they build. Looking forward to picking up the bandcamp release.

. It’s a lot faster than their 90’s stuff but still sounds great.

Is it? A lot of the songs are mid-paced plod with fast bass kick which is a type of music I really can’t stand

It’s still faster than the 90’s albums.
I love the slow death chugg so I’m happy.

thanks! the bandcamp version is here:

-not sure why, but the label didn’t put it up on BC until about 3pm of release day, which was… interesting!

Simona Zamboli - A laugh will bury you

Had a couple of albums marked as maybes on the 13th that I am just getting round to listening to properly. This one I am really taken with - an sort of industrial techno record that really seems to be buzzing with the ominous power of untethered electricty. It’s not the broadest sonic palette but some really rich sound design makes for a very distinctive record. 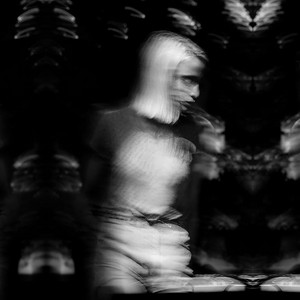 A laugh will bury you

Enjoying this very much. The Julie Byrne comparison is a good one musically (though maybe a bit more Adrienne Lenker vocally?)

Thanks for the tip!