Getting this thread posted early because I am very excited about today, with the artists responsible for my 2019 and 2014 albums of the year with new releases! Got a couple of others on my radar too, and as always I’ll be checking out your recommendations below too.

Sons of Kemet – Black To The Future

Black To The Future

6th solo album proper from Annie Clark which has also been getting some great reviews. 70s sleazy New York funk seems to be a big part of the vibe and I am very on board with that. 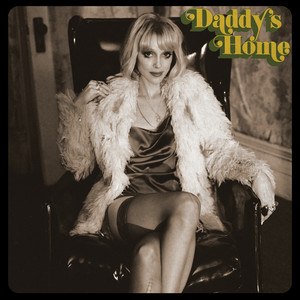 Away from the big two, this album on Hyperdub of medieval Arabic female poetry accompanied by synth, strings, organ and gongs has caught my attention. 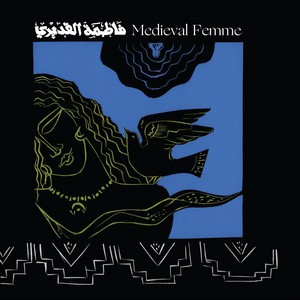 Expecting a good party mix here. Her track Both of Us last year was immense. 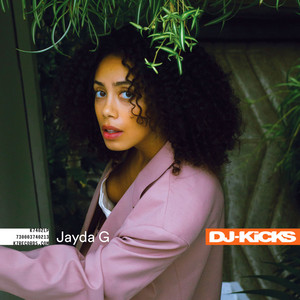 Still 5 hours behind here so links haven’t hit bandcamp/spotify yet. But

I’ve got St Vincent on now like a midnight madman obsessive fan. Has a lovely laid back flow to lots of it. Looking forward to putting it on loud tomorrow. Sounds like it would be rich and delicious on good speakers

maaaaaybe check out the new Black Keys if someone says its decent.

Big day with St Vincent and Sons of
Kemet.

The band I drum for etc, Fightmilk, has our second album out today. We’re immensely proud of it. FFO DIY punk-pop/indie-punk, early Weezer, we get some britpop comparisons but I don’t really see them tbh

Here’s some links to buy/stream it - 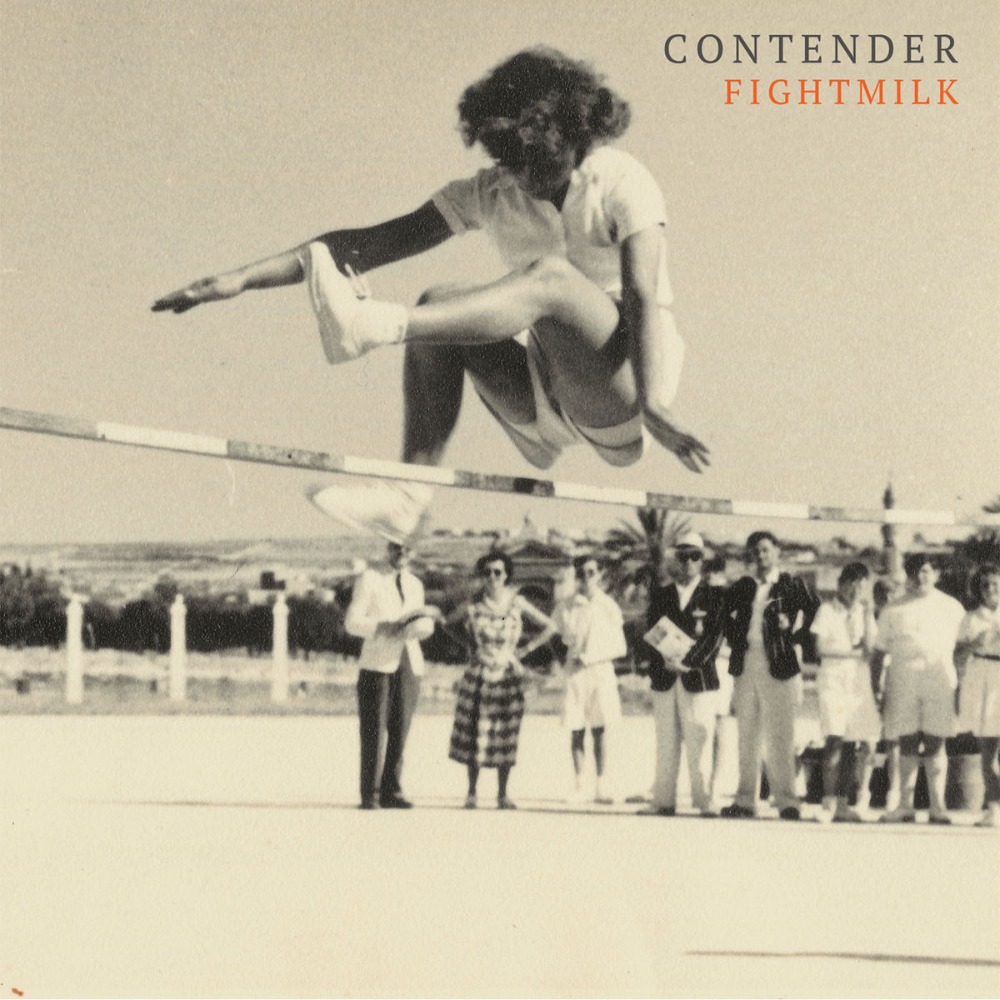 Here’s some nice reviews we’ve got

And a big review/interview with us for Louder Than War -https://louderthanwar.com/fightmilk-contender-album-review-and-interview/?fbclid=IwAR11RP263q1fsdGgWljzE4AVj-YzrMTonpketACbdtdff27lGq_kjEch88Y 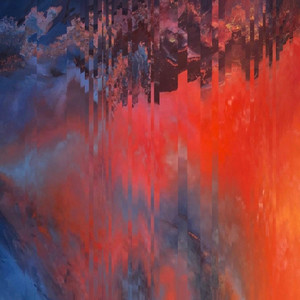 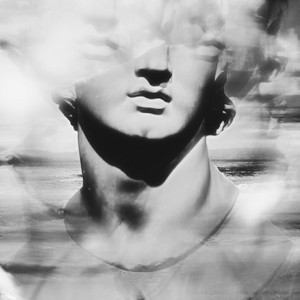 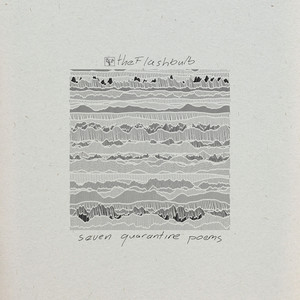 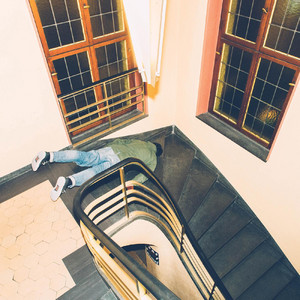 The Monster Who Hated Pennsylvania 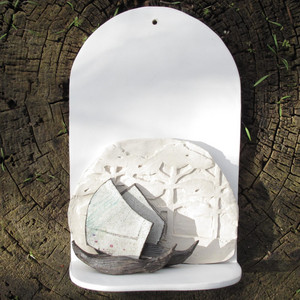 Lost in the Cedar Wood 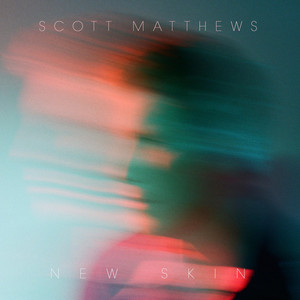 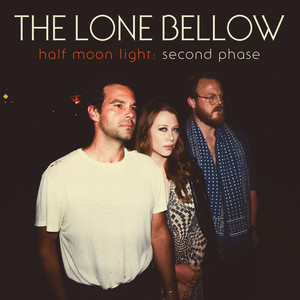 Big day with albums from Fightmilk, Juliana Hatfield and The Chills. Will give the Pardoner album (“Came Down Different”) a go too after getting a bit of a mid-period Sonic Youth vibe off the “Donna Said” single.

This “supergroup” fundraiser single (featuring bass from Debbie of MBV, and a spoken word section from Brix Smith) for Women’s Aid is worth a quid too.

The bookmark function with a reminder for Monday has never been so useful. 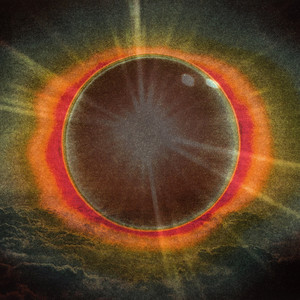 Edit: think it had a digital release a couple of weeks ago actually 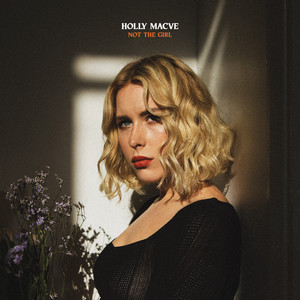 Exciting week with St Vincent, Jayda G and Juliana Hatfield, all of which have been mentioned.

I’m also going to be listening to: 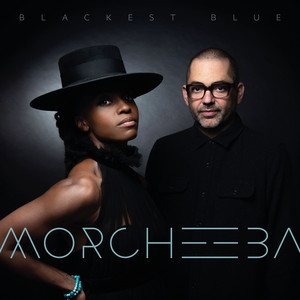 Moth Effect - Hovering
“With Hovering, Moth Effect has crafted an intelligent and bold album, one that wonderfully fuses psych, electronica, space-rock and kosmische. Ultimately though, at its core this is a pop record and a damn good one at that.” - Gordon Rutherford, Louder Than War

And a couple of EPs:

Bill Fever - Money Goes To Bloody Money
First release from this solo indie rock artist. Enjoyed the title track when it was played on the BBC Introducing mixtape. 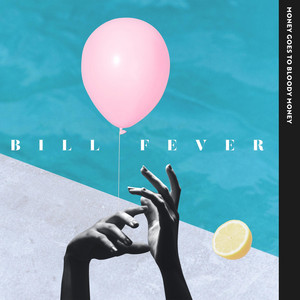 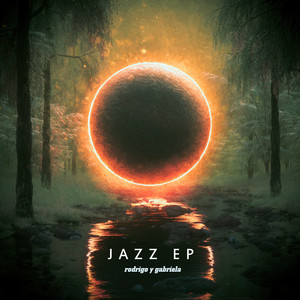 Love Sarah Neufeld’s solo stuff, had no idea there was a new album coming. 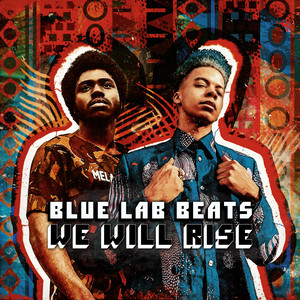 Can’t believe people are pretending to listen to new St. Vincent and Sons of Kemet first when there’s new Delta Goodrem out. 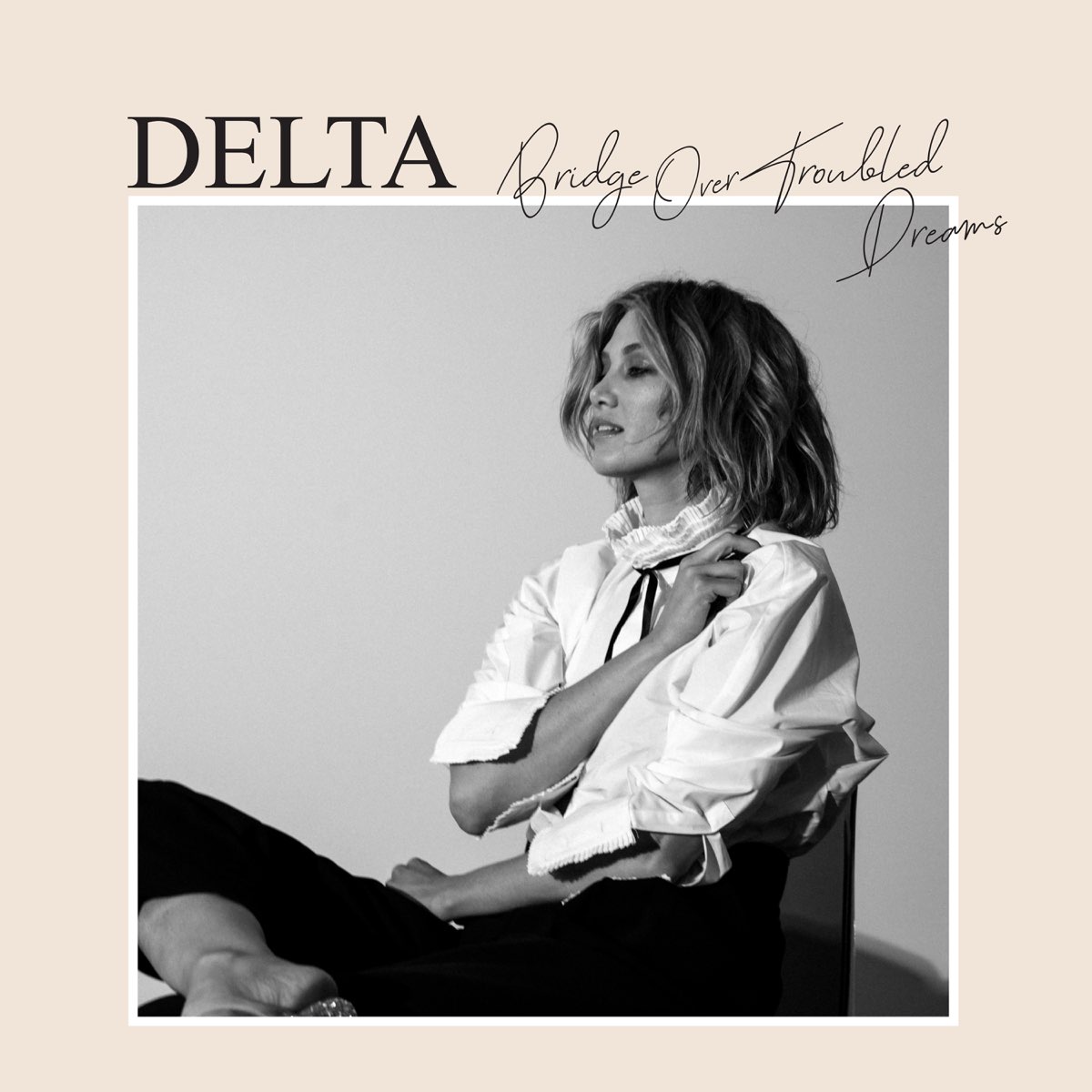 Annie are you okay
ARE YOU OKAY ANNIE??