what’s on the menu?

Whitneys cover album.
James Dean Bradfield
Will check out the new Biffy Clyro one too

Where are we, the United States of America?

I’m looking forward to finally getting a debut record from Oscar Jerome.

It’s not up on his Bandcamp so I’ll link to the album on Rough Trade instead.

South London’s Oscar Jeromereleases his highly-anticipated debut album Breathe Deep via Caroline International. A staple of the capital’s burgeoning jazz scene – previously collaborating with everyone from Shabaka Hutchings to Moses Boyd and Yussef... 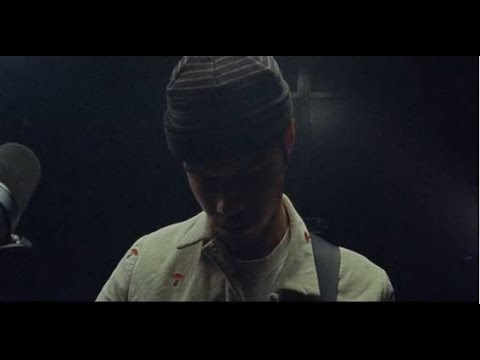 It’s only the 13th, I’m all discombobulated. Spotify radar not out until tomorrow, which I mainly rely on. But from my notes so far, probably check out:

From the Tuesday Norman Records email (not got the Thursday one yet). Some of these may be physical releases of stuff that already had a digital release.

Excited about a mix of Can, Hendrix and Miles Davis.

Guess they edited me then

I like it when these threads start a day early.

Nothing there quite takes my fancy, but when it does, it’s good to get excited a day in advance.

Looking forward to Young Jesus and Archers of Loaf

Oscar Jerome is the big one tomorrow. Also going to check out Blonde on the Tracks by Emma Swift; not sure many Dylan songs benefit from being covered but I just think the album title is genius.

Nobody has ever sung Dylan quite like this Nashville-based Australian singer-songwriter, nor with such a rare interpretive gift

Dana Gavanski has a covers EP out, so that, and whatever this thread pops up

what’s on the menu?

Nothing particularly until I read this

This actually came out on streaming last week so fill your boots, Spotify link below 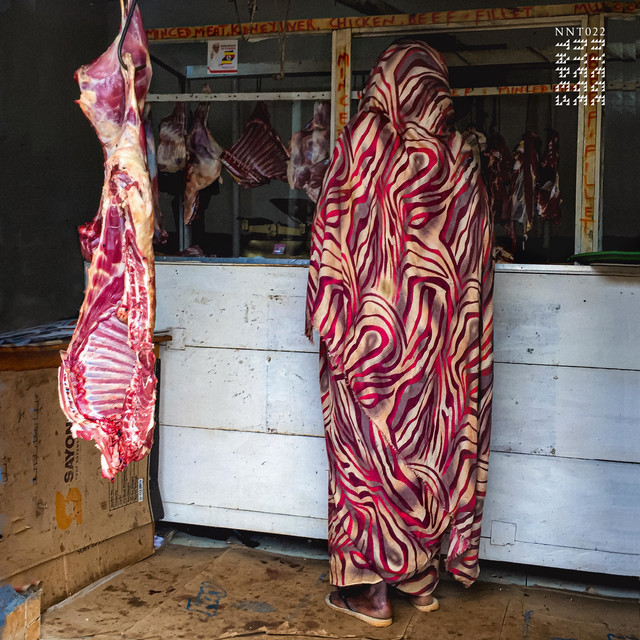 Duma, an album by Duma on Spotify

Oh and an album from Lily McKown out tomorrow. FFO of Francis Quinlan, Alex G and similar I suppose

Going to give King Buzzo a go despite the recent controversy and his last solo one being a bit yite. Still, the man walked on the moon so you gotta respect that.

V excited for Young Jesus, previous two have been crackers!