All Structures Align for me 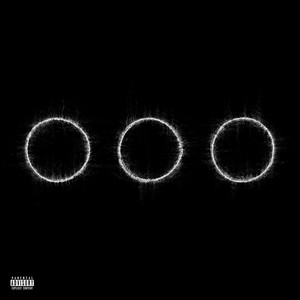 Also Swedish but not feeling the need to flaunt it, remixes of last year’s very good album of beats. 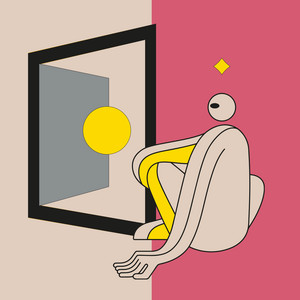 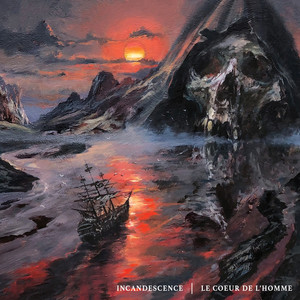 New Dopplereffekt for the techno fiends 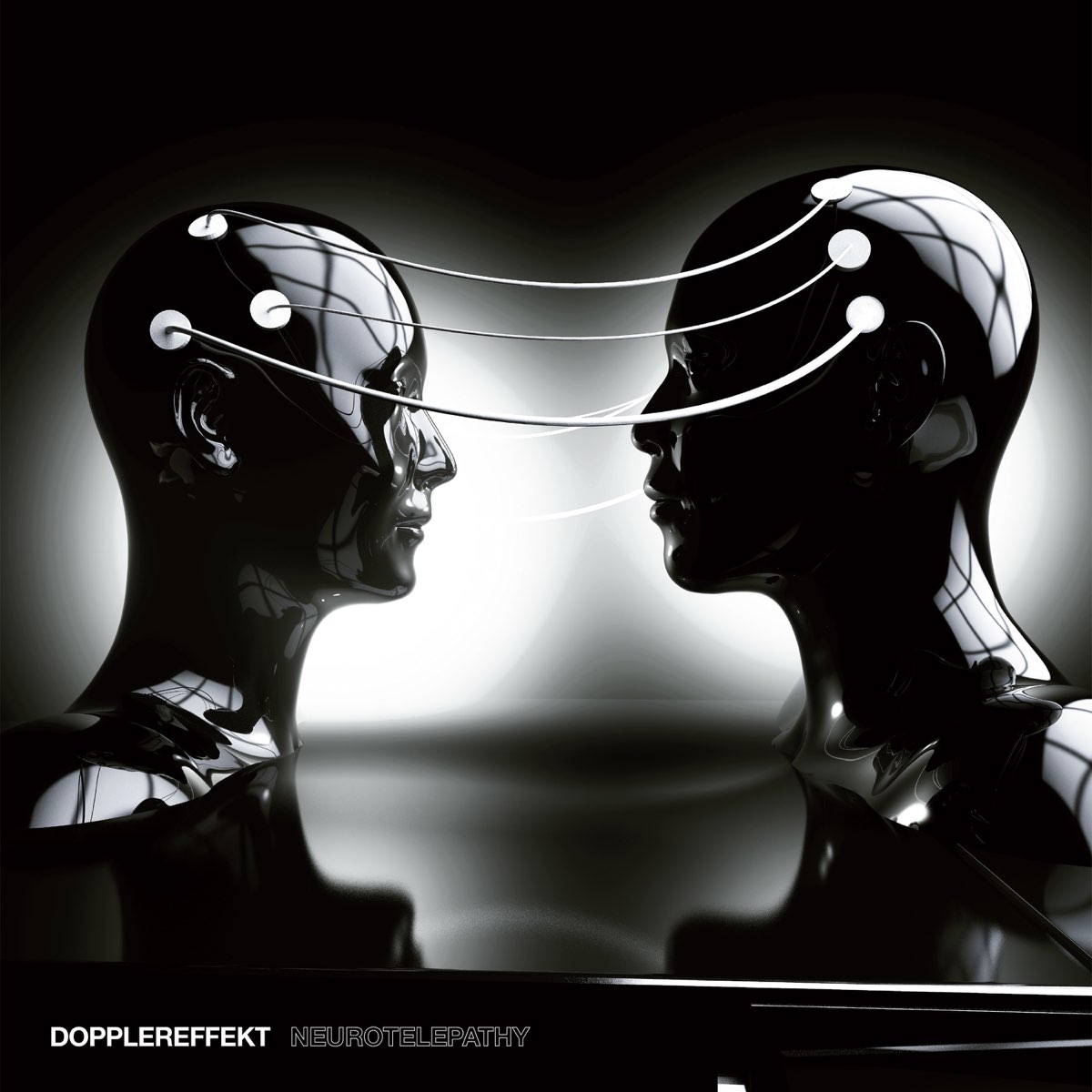 Just a brief skip through this, sounds kinda interesting. Will definitely give it a proper listen later on.

Joel Ross and Sault for me today.

New Leikeli47 was supposed to be out today too, but not on streaming yet for some reason.

I barely recognised Tanya Auclair, she has progressed her sound in the 10 years since I last heard her, still kept the excellent rythmn section at least. Enjoyed the track Doggo, looking forward to catching up on what I’ve missed.

Also cheers for Samora Pinderhughes & Reigns as I skipped over them this morning, but really liked on listening just now.

Liked the Typhoon too, promising for whatever comes next.

Proceeds to benefit World Central Kitchen and relief to Ukraine.

Riding on the wave of the critical success of Daydream Nation, Sonic Youth’s first foray into the former USSR came in April of 1989 with shows in Vilnius, Leningrad, Moscow and Kyiv, the first opportunity for Lithuanians, Russians, and Ukrainians respectively to get a realtime gander at the fabled NYC underground in the flesh

Our new single ‘Quite Likable’ is out today. I would describe it as a post punk nursery rhyme. Album ‘The Yips’ is out next week. 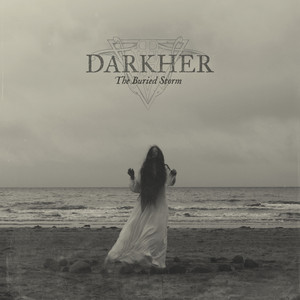 Well I’m going to have Oren Ambarchi’s Ghosted on for most the weekend, love it, and giddy to get back to it; so best get these on…

Jonathan March - Light - EP - IDM
Its either jazz or IDM or maybe both. I really like all the tracks and Soraya Berent’s vocals are excellent. The album has ‘lighter’ tracks on it beyond what the sample track suggests: Run to you. I think Expected is my fave track.

Tommy Carroll - Prosthetic - Album - Fusion
I challenge anyone to try not to get into a groove with Prosthetic I. Some funky fun fusion for the weekend.

Have enjoyed the Mansfield.TYA and Typhoon releaseds today, but Loch Lomand is so far my favourite. Lovely little album. 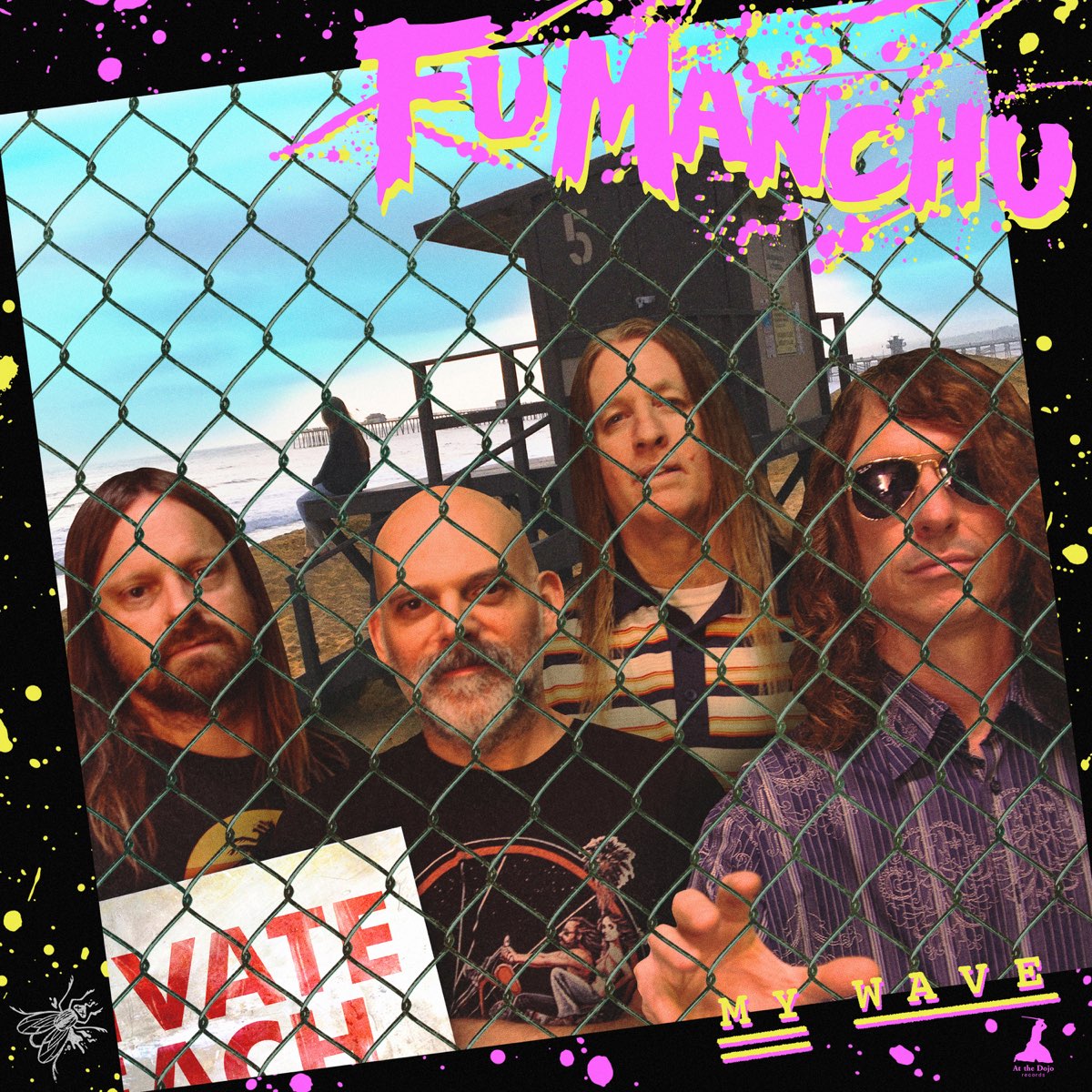 This is superb. Sounds like huddling round a broken radio on a Saturday night in 1986, in a world where we all nuked each other in 1984. Oddly grim and comforting.

Bit of a JAG but a friend just put this out. Surprising from a man who plays in an E-Street covers band, but got a real Olufur Arnalds feel to it.