Big one today for me: 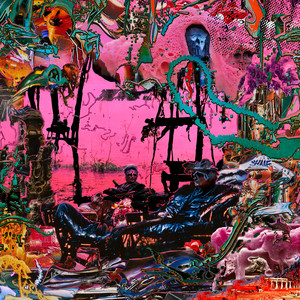 Please inform me of other things to fill my ears with.

The new Trail of the Dead is out.

Heard a few tracks of Interpol just now. Not too impressed.

A relatively small British indie band called Breakup Haircut who I’ve seen a couple of times live have their debut out today. Really looking forward to that. Their gigs reminded me of 90s female fronted fun indie rock.

Loads of stuff I’m interested out today. Interpol and black midi obviously, but also these… 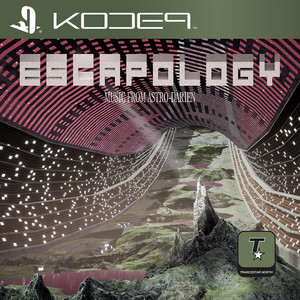 New one from the Hyperdub top dog. His last solo album and the ones he did with the late, great Spaceape are some of my favourites, so been hyped about this for a long time. 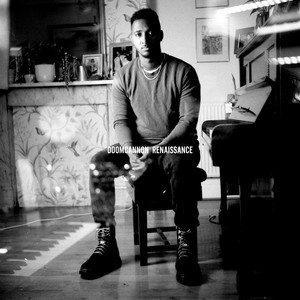 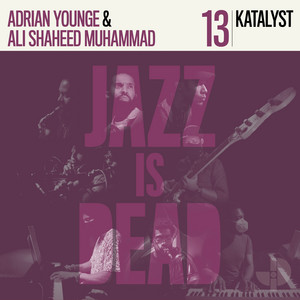 Latest release from Adrian Younge and Ali Shaheed Muhammad’s Jazz Is Dead series. You know what you’re getting at this point. This is the most modern artist they’ve worked with on this series, so intrigued to see what it’s like. 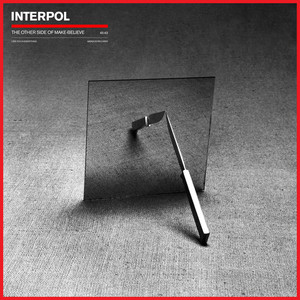 The Other Side Of Make-Believe 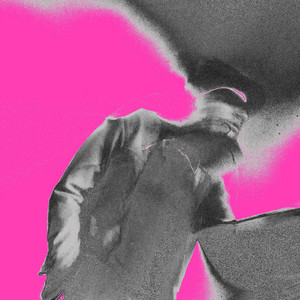 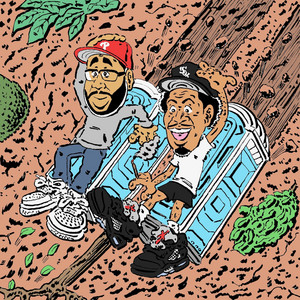 He drops the beats for this one, creating shoegaze ambient with, surprisingly, Ride & Oasis guitarist Andy Bell. 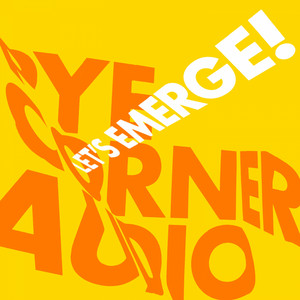 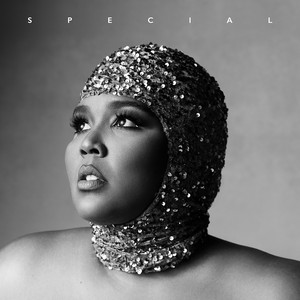 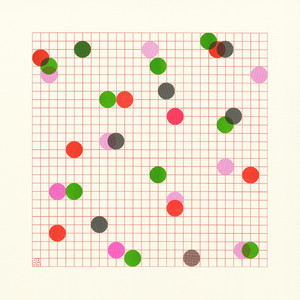 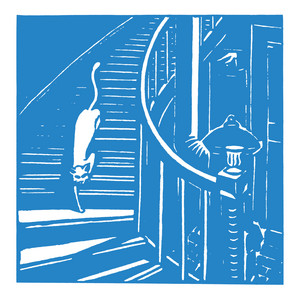 The Armed - ULTRAPOP: Live At The Masonic
Hardcore weirdo industrial pop collective’s soundtrack to their live film which came out last year. The movie was the Stop Making Sense of hardcore so expecting this to be incredibly well produced and loads of fun.

FFO: comparisons to Talking Heads which set an unrealistic expectation for the musical content, bands with hundreds of members who aren’t Slipknot, bands who work out before they play shows and share their routines for getting absolutely pumped 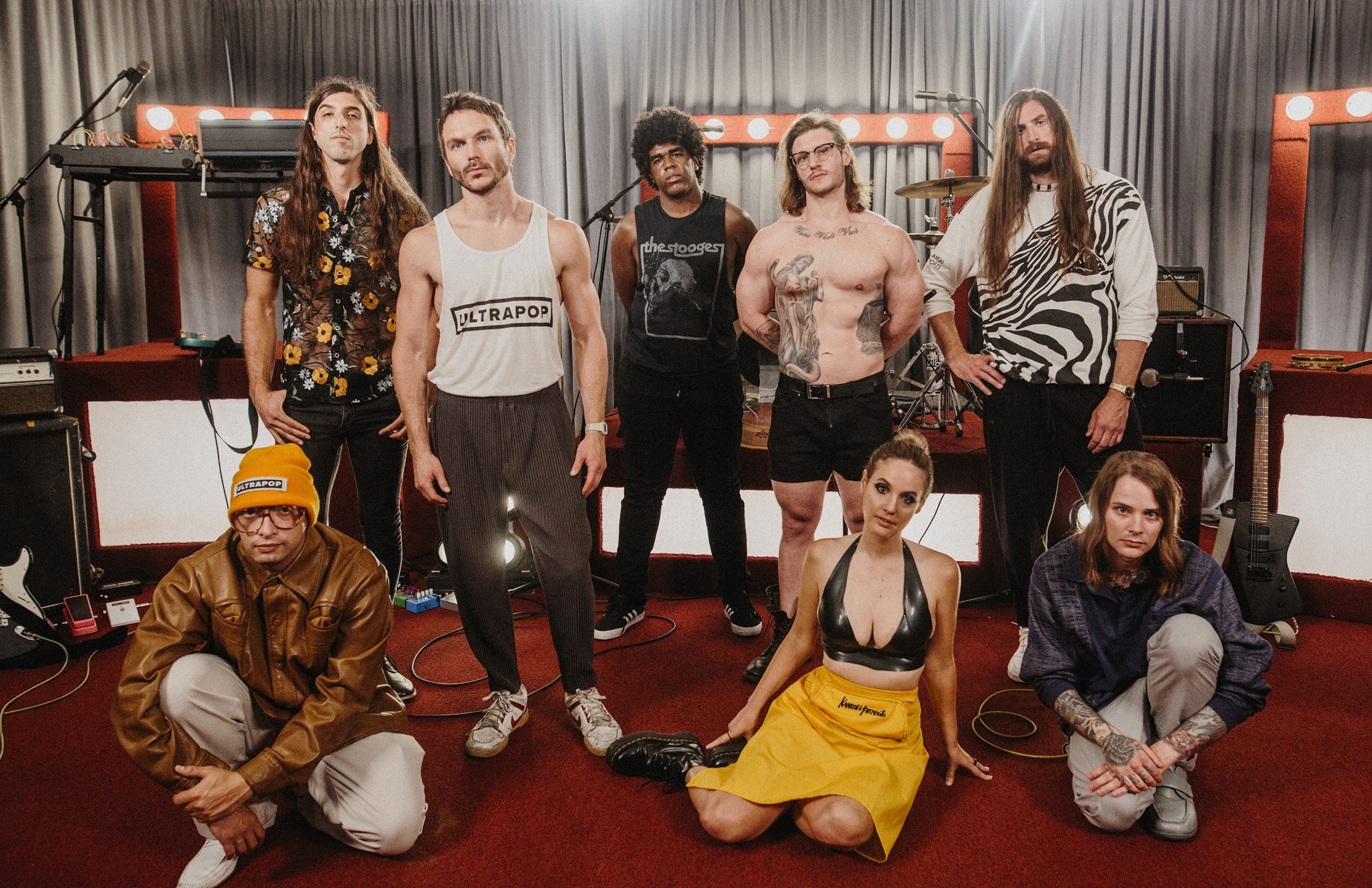 Adam Vallely and Clark Huge of the Detroit hardcore collective discuss the diet and workout routine they endured to make their bodies as muscular as their band\'s music. 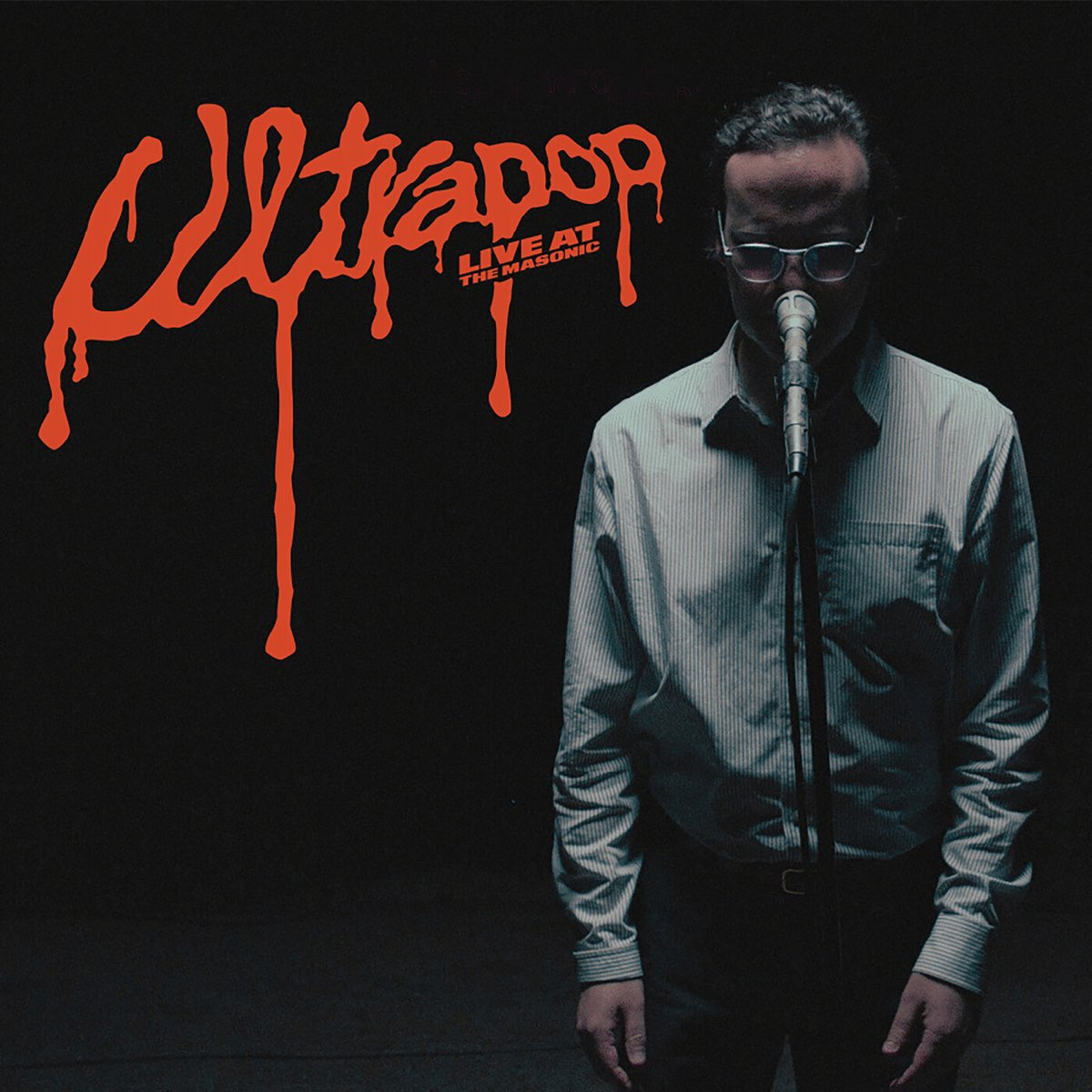 ULTRAPOP: Live at the Masonic by The Armed

God is an Astronaut - The begining of the end - live. Post rock 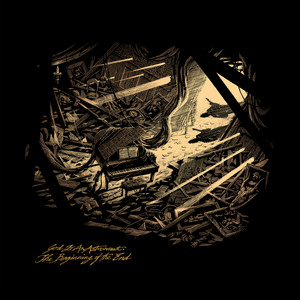 The Beginning of the End (Live 20 Year Anniversary Release) 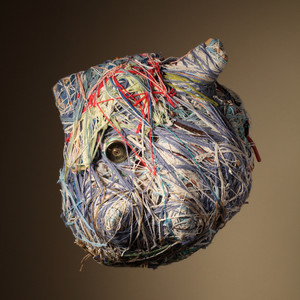 No One Really Listens to Oscillators 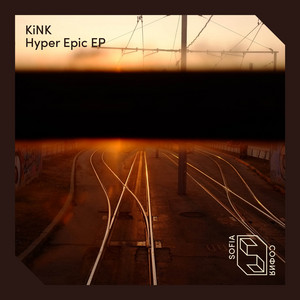 Bit o Black Midi for me thanks

Lizzo and Interpol to start with I think. 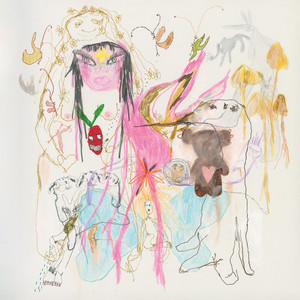 Another in the sweetly sung 90s indie revival, though seems less fuzzy than previous releases

Second album from the death metal revivalists. Singles have been great. Rapid tempo shifts, gratuitous use of twin bass pedals, guitar solos that sound like faulty police sirens, you know the drill: 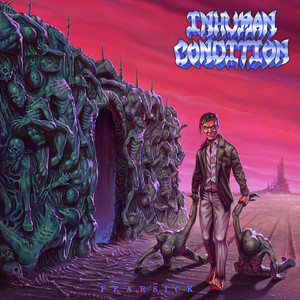 New Vladislav Delay for all the glitch-heads. First track is a monster. 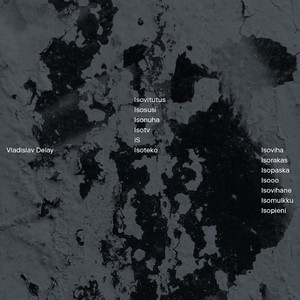 For fans of lenker solo 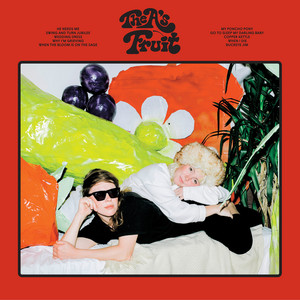 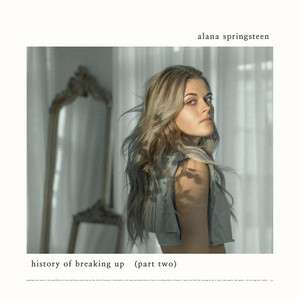 History of Breaking Up (Part Two)

Ben Shemie (of SUUNS) and the Molinari String Quartet 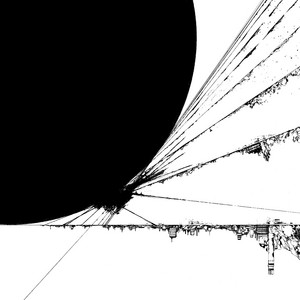 Nightlands (Dave Hartley of The War On Drugs) 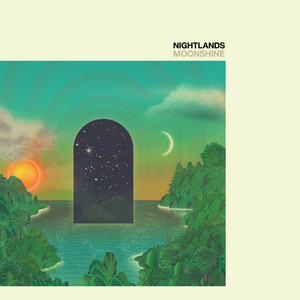 Post punky side of Shoegaze, signed to Ghostly, have been impressed with pre releases and looking forward to hearing the rest - FFO Diiv etc 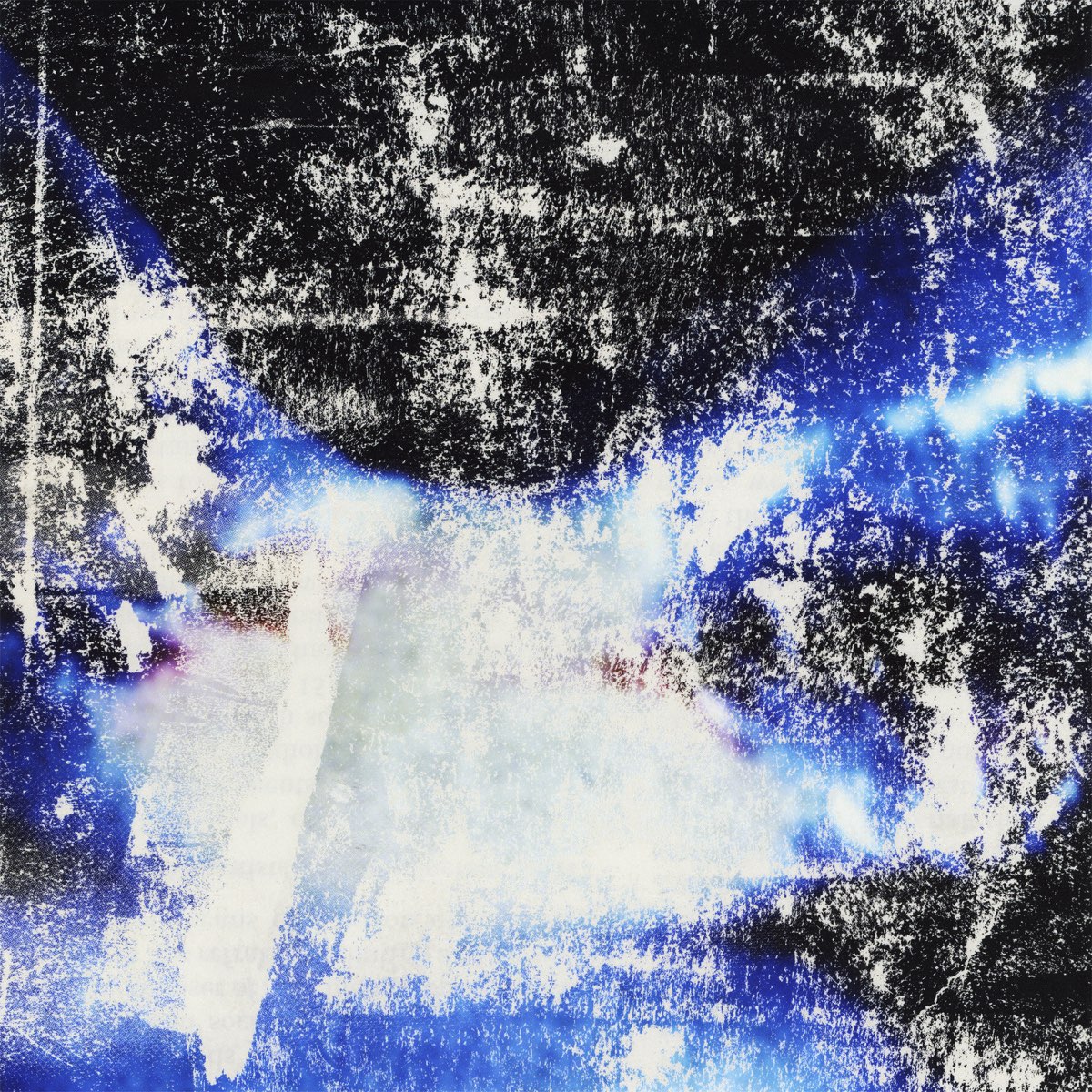