U.S. Girls and Loma are top of my list.

Looking forward to US girls and ought

Working from home tomorrow so looking forward to blasting through the new Superchunk, Car Seat Headrest and US Girls.

US Girls, Ought, CSH and The Orielles

Superchunk and Belle and Sebastian for me

Not a lot doing this week, but quite enjoyed the last Pete Astor LP so i’ll look into that one.

Looking frwd most to new Ought LP. Will check out the US Girls one, too…

RIDE have an EP tmrw as well

Anyone want to give a rough guide to us girls?

Walter Martin ( of The Walkmen) has a new one out tomorrow too. Looking forward to it based on what I’ve heard

Just check out Half Free really 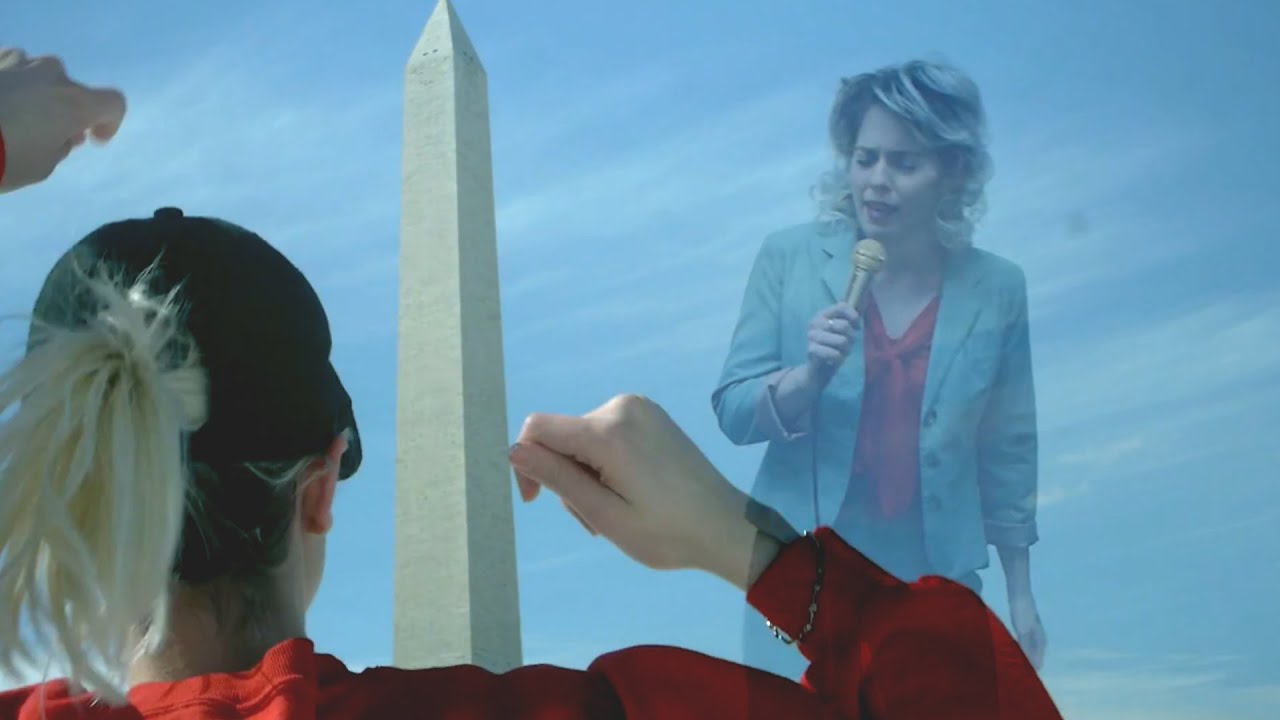 Early albums are lo-fi and weird, full of loops and experimentalism, gradually moves further into well produced pop as she goes on. Half Free is the peak so far for me, new one is also very enjoyable but not quite as interesting

I got the vinyl as a pre-order a week early, and have been playing the album pretty much constantly since then. She has such a lovely voice, and anyone should love her if they’re a fan of Owen Pallett at all. Pretty certain it’s going to be my favourite album of February.

Here’s a (long) live version of one of my favourite songs from her new album:

US Girls will be the immediate check out album for me. I saw her/them at Hackney Oslo a few years ago. Many didn’t like it. I really did despite it was to a backing tape.

Thanks @PaintyCanNed. Will give this a listen. Sounds up my street, and just checked out his Tiny Desks concert, which was intriguing.

cool, definitely keen to check out that RET album

I’ll be checking out The Orielles, Car Seat Headrest and I’m With Her (for my folksy Americana fix), but it’s reissues that’ll probably get my money later. The Songs: Ohia EP and the expanded first Preston School of Industry album are the two I’ll be after.

That’s a lot of albums out. Will i enjoy any of them?

Liking the love for US Girls on here. I’m going to give The Orielles, Superchunk, Pete Astor and maybe Belle & Sebastian a listen.

Goddamn that’s a lot of new music! No way I’m going to get through all that today. Going to have to prioritise. Superchunk and Ought at the top of the list, I reckon. Intrigued by that Hannah Epperson mentioned above, so she goes next. The rest out of U.S. Girls, Orielles, Walter Martin, Wild Beasts, CSH and B&S are all up for grabs.

Waiting for someone to pipe up with something a bit less “indie rock” as well.

Then Ought
U.S. Girls
And perhaps some folk recommendations from this thread, Marlon Williams and I’m With Her