I’m on the early shift so I’ll get this release day party started. It really is like a little party at the end of each week isn’t it. Here’s what I’ve got… 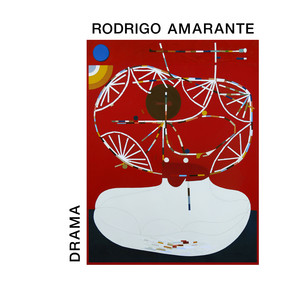 Alice Coltrane - Kirtan: Turiya Sings
reissue of one of her spiritual tapes, stripped back to her and her wurlitzer. This is exactly the kind of balm I need this early in the morning. 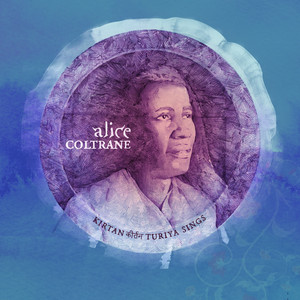 Connan Mockasin and Ade - It’s Just Wind
made him his own thread last night as the album was released midweek, but I’ll plug again. Great title, very enjoyable noodly, spacey instrumentals by Connan and his band, with his 72-year-old dad Ade doing some spoken word type stuff over the top. His vocal reminds me a bit of some of Bowie’s speak-singing on Blackstar, but if Bowie was an old kiwi bloke 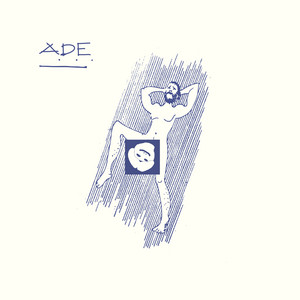 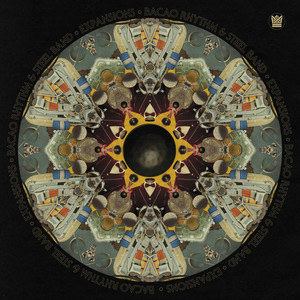 To celebrate 20 years since the release of Kaleidoscope, this is a companion album of alternate versions, mixes and beats and pieces from the original recording sessions. 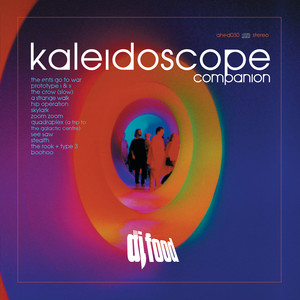 Massively excited by the Alice Coltrane. Expecting my copy in the post this morning.

There’s a new John Murry album this morning too - his two previous records have both been great. You’d probably call his music ‘Americana’ but it has a level of racked emotional intensity which elevates it above that. If you like things like Lift to Experience you’ll appreciate him. 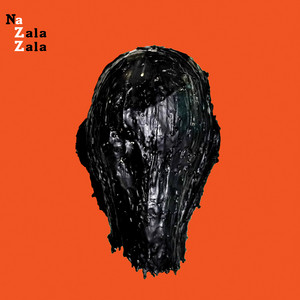 "Growing up in the war-torn Democratic Republic of Congo, Hakuna Kulala co-founder Rey Sapienz found refuge in music, rapping and performing from a young age. Eventually, he was forced into a prolonged Ugandan stay, becoming a key member of the effervescent Kampala scene. Over two excellent EPs, Sapienz developed a contemporary take on soukous and kalindula styles that he dubbed “Congo techno.” 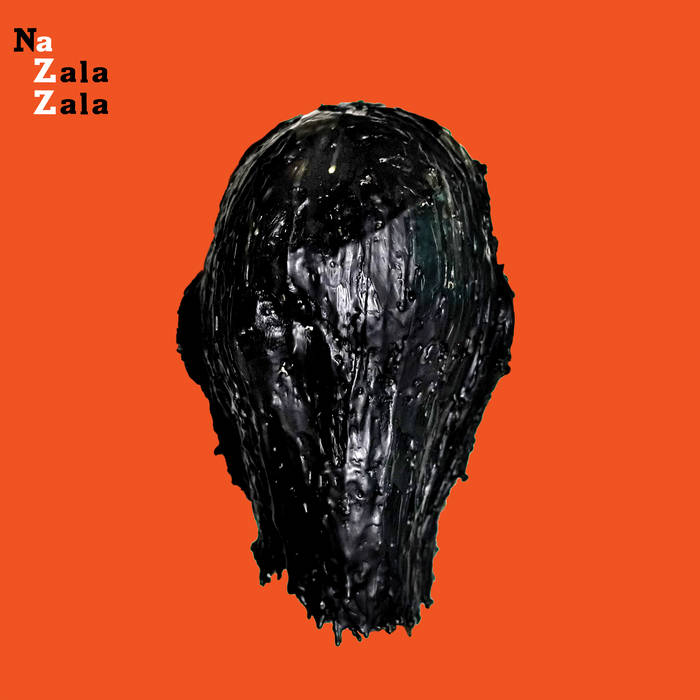 The Hakuna Kulala founder pushes his contemporary take on soukous and kalindula into uncharted territory.

My band, wojtek the bear, released our new album today. 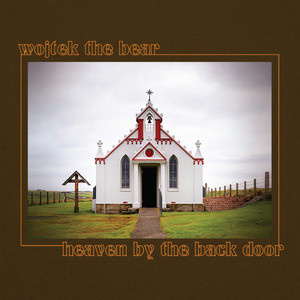 the tide that won't come back

If you happen to like it, it’s available on transparent orange or black vinyl from your local indie record shop in the UK or online here: Last Night From Glasgow is proud to present "heaven by the back door", the brand new long player from wojtek the bear. Recorded in 2020 at Chem 19 studios, the new album finds the band in sparkling form and is set for release on July 16th on both...


Lo-fi Space out indie-pop, first track sounds a bit like a slowed down Jesus and Mary Chain

Anna Meredith’s music for a dodgems installation at Somerset House was released yesterday. As you would imagine, lots of synth arpeggios. Loving it so far, about a third of the way through. 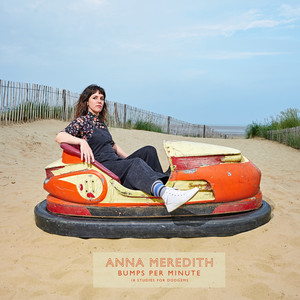 Bumps Per Minute (18 Studies for Dodgems) 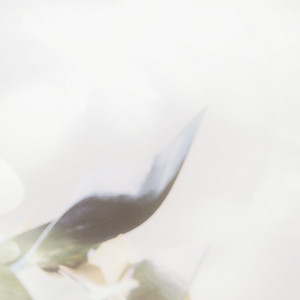 All about midwife for me 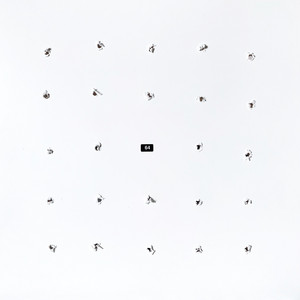 Latest instrumental beats record from one of the best in the business right now. 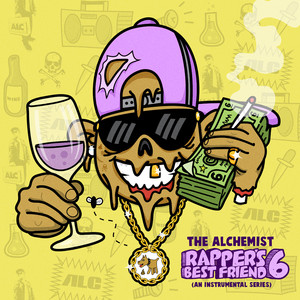 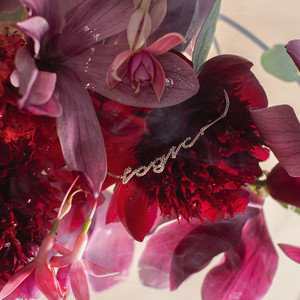 Safe In My Arms / YourLove 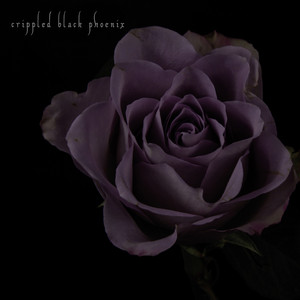 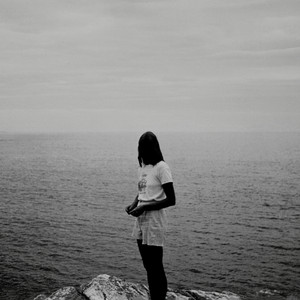 Last album was very cool “bedroom pop”, high hopes for this one. 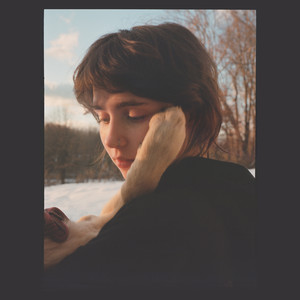 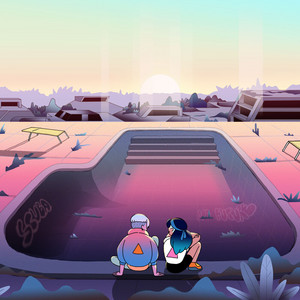 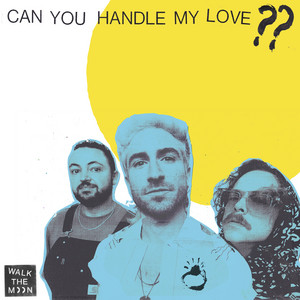 Can You Handle My Love?? 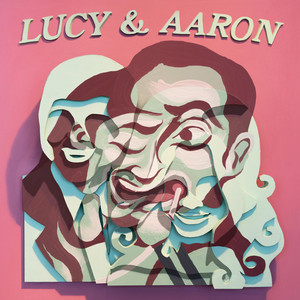 “(A) delightful mix of humour and outer-space terror permeates through Lucrecia Dalt and Aaron Dilloway’s debut duo album, Lucy & Aaron. Their funky sounds are at-once arresting and lighthearted, zooming through mysterious noises and irresistible beats. It often feels as if they’re speaking in some far-away, extraterrestrial language, as their garbled words seep into gritty, robotic sounds.” 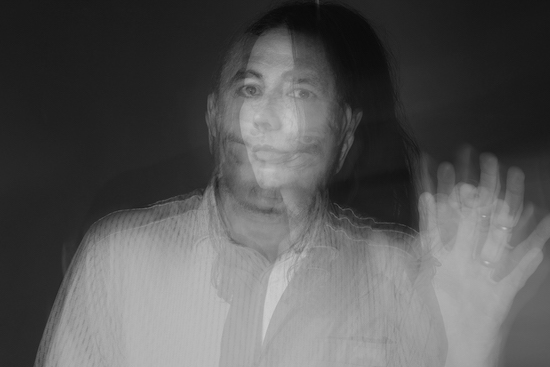 For their first proper album as a duo, Lucrecia Dalt and Aaron Dilloway mesh gauziness with darkness to lucid results, finds Vanessa Ague 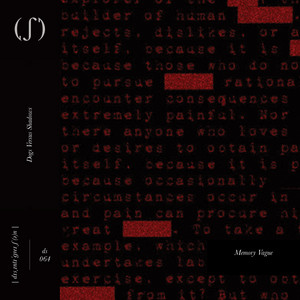 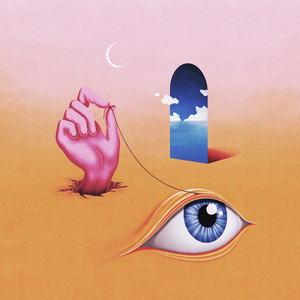 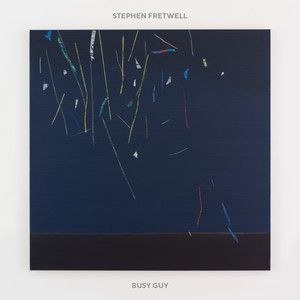 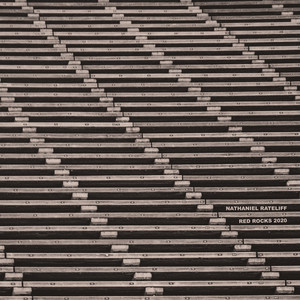 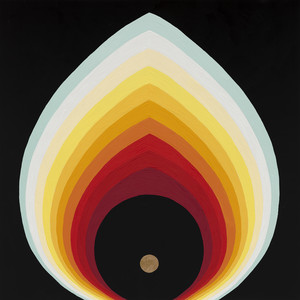 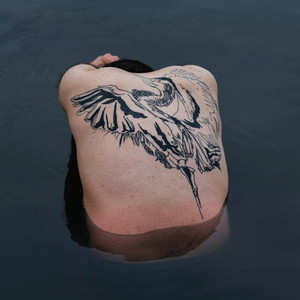 also this is pretty beautiful 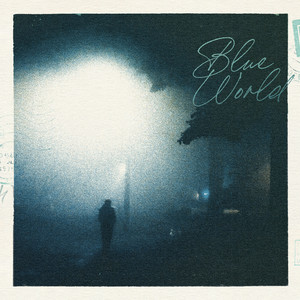