What new music have you got on your listening radar for today.

A massive 6 years since his last album Ab Soul returns, the singles have been good so I’m looking forward to giving this a listen. Hip-Hop FFO: ScHoolboy Q, Jay Rock, Kendrick Lamar 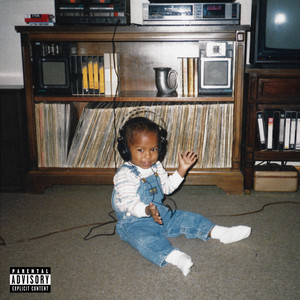 Only thing I can find worth any time is…

The Alchemist compiles his previous Lunch Meat and Bread EPs into his new compilation album, The Sandwich, which also comes with two new tracks. 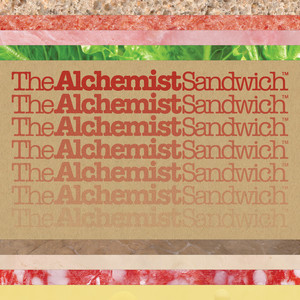 After about six weeks without an album I think a lot of people were worrying what had happened, but fret no more, because here’s yoddy!

Expect this to be more jazzy boom-bap from the prolific and reliable rapper, well-timed with the Shining theme to fit in with the snow even if the message is a little more halloween than Christmas. 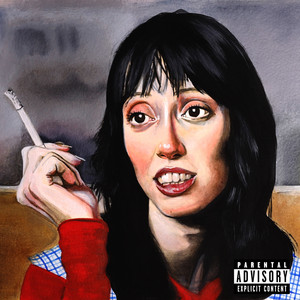 Really seems like hip-hop is the only genre not to have clocked off early.

One 28 minute track from the other half of Armand Hammer. 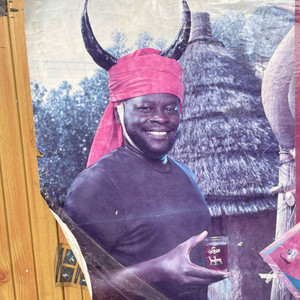 Yeah those new ones by Your Old Droog and Ab-Soul are two primary ones today, but also for me:

New(ish) album from Circa Survive. I think it’s just both the EPs they’ve released over the last 12 months or so, but I haven’t heard either so I’m looking forward to this: 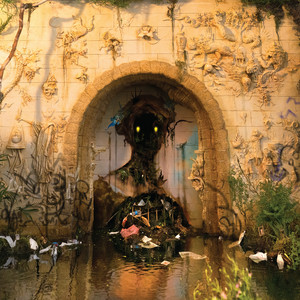 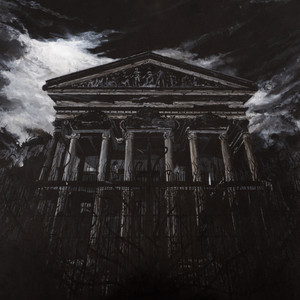 I think this has been out on streaming for a while, but happy physical release day to Tenci’s wonderful new album 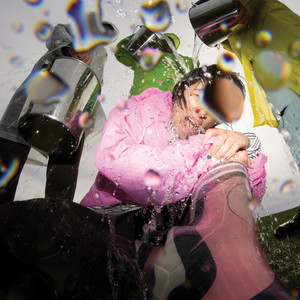 A Swollen River, A Well Overflowing

Not sure how this has gone under the radar, released on the 12th but not in last week’s thread …

Little Simz - No Thank You 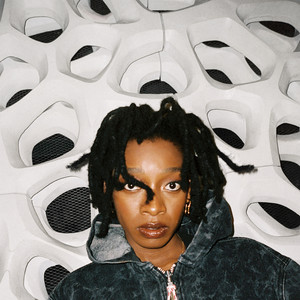 Claire Rousay and Jacob Wick - anything you can do…
Maybe I need to unfollow Claire Rousay. This just sounds like someone recording a kid’s trumpet lesson with a phone stuck at the bottom of a rucksack. 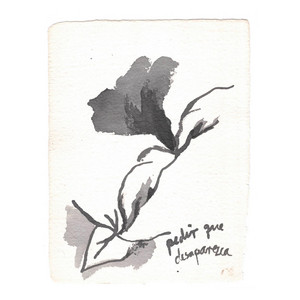 anything you can do...

Claire Rousay and Anne-F Jaques - a very busy social life
and this just sounds like half an hour of someone pocketdialling you. 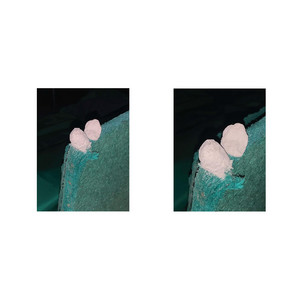 Keaton Henson - Keaton’s Party Playlist
sad acoustic covers of songs like I Want It That Way and End Of The Road. Not sure I want to listen to it all though. 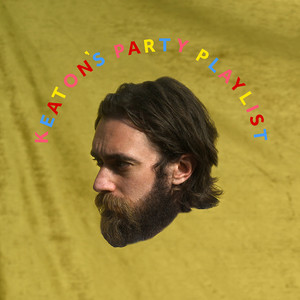 and then a few releases that sound good:

Mario Batkovic - Mad Heidi (Original Score)
Sounds nicely menacing, although as soon as I see it’s a soundtrack it’s hard to be as invested. Quite enjoyed his last album (last year?). 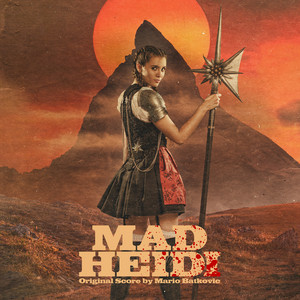 Adrian Lane - No Further Than The Present
Really liked an album of his from a couple of years ago. Really nice neo-classical sounds. 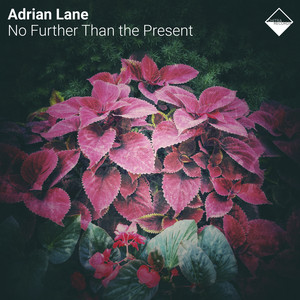 No Further Than the Present

Dag Rosenqvist - Lexika
It sounds like the bandcamp description:
“Lexika is a soundtrack to an imagined sci-fi movie set in deep space.”
Nice synthy instrumental tunes. 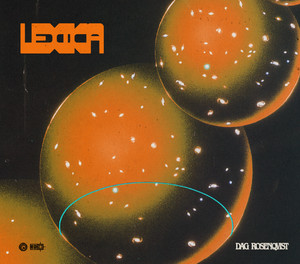 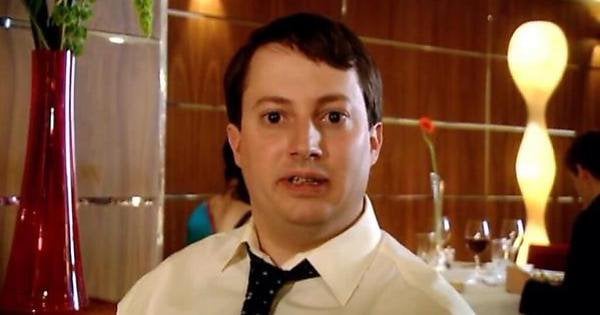 Formed in 1980 by guitar prodigy Leonardo Vela Rodriguez, Sonido Verde de Moyobamba created some of the hardest, craziest Cumbia to emerge from the Peruvian jungle. With distorted, surf-addled guitar facing off against lysergic organ and hyperactive tropical rhythms, Sonido Verde conjured the organic sound of the dense forests surrounding their hometown while riding their dance-party grooves to dizzying psychedelic peaks. 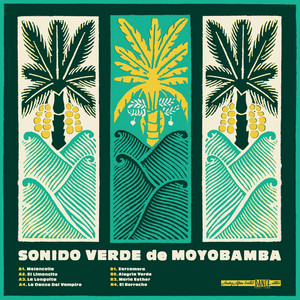 With eighteen tracks from some of the greatest names in Amazonian cumbia, Perú Selvatico is both the improbable soundtrack to a beach party on a banks of the Amazon and a psychedelic safari into the sylvan mysteries of the Peruvian jungle. 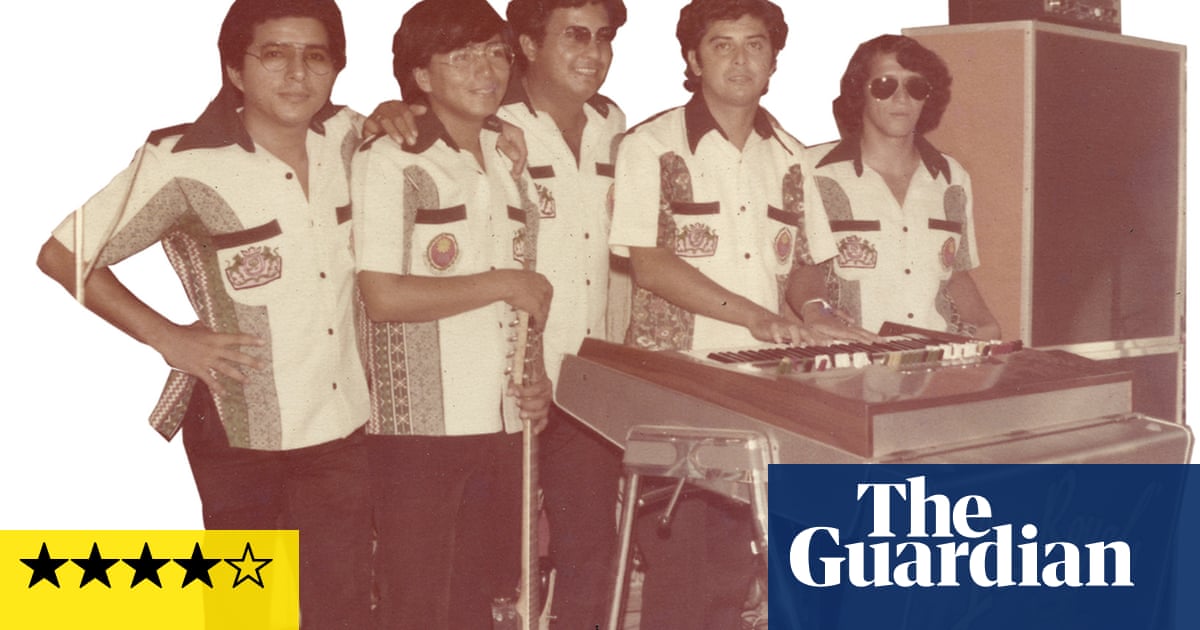 A new compilation collects the fuzzed-out, jungle-born head-rush of wah wah and reverb that rethought a traditional folk music of Peru

Is it just me or does the Batkovic soundtrack jump about to random tracks when you try to play it?

Maddalena Ghezzi - Emerald - EP - Experimental Electro
The fourth release of Ghezzi’s series called ‘Mineral’, the others weren’t my thing but the preview track of this has my attention, also the Concertina Errata looks ace.

Doesn’t seem to jump about for me, so maybe just you!

Indie rock from Philadelphia. Their full album out last month (Don’t Know What You’re In Until You’re Out) was really good. They were supposed to play a show in Toronto which was cancelled, so instead they recorded themselves playing their live set and have released it on Bandcamp.

I have a new album out today. Collection of live tracks from this year as well as a couple of B-sides. Everything from DnB through Melodic Techno, LoFi, Synthwave and Ambient.

Bandcamp for now, will be on streaming sites on Monday.

cheating a bit, because this came out in the week, but I have a record out on sound in silence under my Marta Mist alias (it’s just me and my g/f Sophie for those wondering - she used to play in Her name is calla, and you might’ve seen her onstage with The Anchoress too) - for fans of violin loops, gnarly ben frost bass and general sadness:

Ukrainian producer with 4 very enjoyable breakbeat and acid tracks. Sounds quite retro to my untrained ears - could imagine the opening track on a Big Beat Boutique compilation. 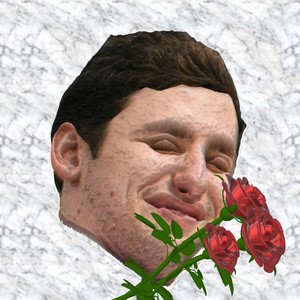 Compilation of house tracks from Stress Records’ releases over the year, including Tommy Farrow and EYNKA.

Keaton Henson - Keaton’s Party Playlist
sad acoustic covers of songs like I Want It That Way and End Of The Road. Not sure I want to listen to it all though.

Wow. No idea what purpose this serves, but I’m going to dip my toe in at least just for The Middle and Only You.

Yeah this is awful. I love him usually, but my skin is tingling listening to this (and not in a good way).

Very John Lewis breathy Christmas cover bullshit. I wonder if he had to push a record out to satisfy a contract or something? Yuck.