Martin Grech
EOB off of the Radioheads
Sophie Hutchings

And the big one RINA SAWAYAMA

and this by Lido Pimienta, never heard her before but you know when you see an album cover and you just think I have to listen to that…

I saw her a few years ago at The Sebright Arms. Her first album was good. She won the Canadian version of the Mercury prize. I’ll check out the new one. Didn’t know it was out nor that Malena Zavala has a new one.

I have a new album out today on Disintegration State called ‘Unreality’, which now feels a bit on-the-nose as a title…

Unreality, an album by Steve Hadfield on Spotify

It’s vintage IDM with some drum programming I’m particularly proud of. All composed while we were awaiting the arrival of the silly baby and represents the associated chaos in my brain at that time.

Plone have a new one out today - first in 2 decades. Older DiSers may remember their debut For Beginner Piano. There was also an unreleased second album.

Quote from Norman Records: “It’s an album that takes its cues from library music and children’s’ TV, making it a joyous celebration of analogue synths and melody.”

can’t wait to listen to this 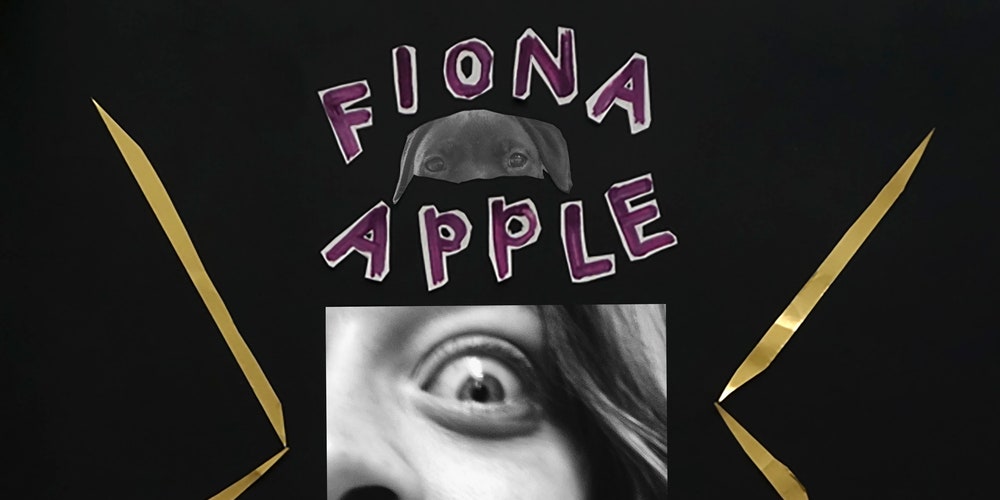 Fiona Apple’s fifth record is unbound, a wildstyle symphony of the everyday, an unyielding masterpiece. No music has ever sounded quite like it.

I shouldn’t be buying into Pitchfork’s bullshit anymore, but that’s quite startling (haven’t read the review yet)

I haven’t seen a “10” from them for a new release. Usually reserved for a classic album from yesteryear on their Sunday review. Something for me to listen to on the way home this morning.

I’ve only seen full marks reviews for this album this morning. Wasn’t expecting that at all.

Hew record from The Mountain Goats (although released and discussed last week) is on streaming services today. Very nice indeed. A return to recording on his boombox so the lo-fi acoustic vibe of ‘All Hail…’ etc

Gonna give the new Ron Sexsmith album a go. I’ve stuck by him but last few albums haven’t been great.

As posted in the Big Thief thread, but there’s a demos EP on bandcamp for $5 to to raise money for their roadies etc.

According to Wikipedia the last was for MDTF in 2010

Jerskin Fendrix’ album is worth a listen. Patchy as fuck but some proper great moments; 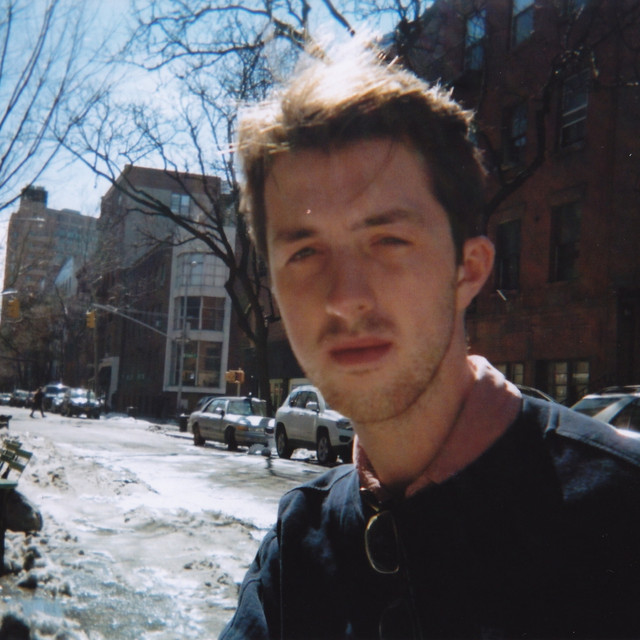 Winterreise, an album by Jerskin Fendrix on Spotify

With this track being one of said moments; 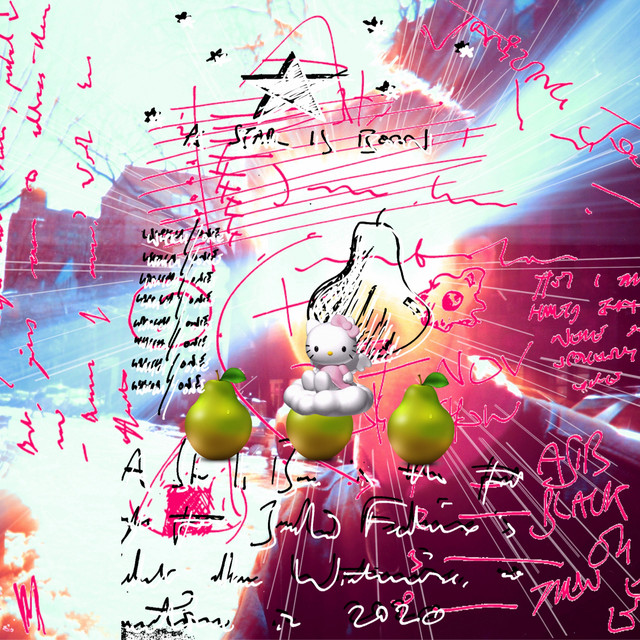 A Star Is Born

A Star Is Born, a song by Jerskin Fendrix on Spotify

Sounds like; PC Music mixed with Black Midi (but not that song)

I’m also So excited about Martin Grech finally releasing this. I’m assuming it’s the album that a few people heard a year or two back that got held up.

Mothflower, a song by Martin Grech on Spotify

Out yesterday but Andrea’s first LP is well worth your time if you’re into the likes of Skee Mask and Stenny (Ilian Tape labelmates). Heavy rhythmic precision atmospherics.

Released elsewhere last week but on Spotify from today for those like me who tend to listen pretty much exclusively through one service.

New EPs from Otik, Alfa Mist/Emmavie and an LP from Shabazz Palaces are the other things I’ve got queued up today, after Fiona Apple to see what all the fuss is about.

I think reviewers only got the album yesterday, so I’m guessing there’s not been an awful lot of critical thought gone in to the reviews as yet

First song is gorgeous, gonna listen to it in the bath

Sheesh, not many albums out today are there?

The Mauskovic Dance Band, a few new singles and I’ll finally get round to listening to the Bill Baird and Born Ruffians records from last week.

EOB and Elbow live from Manchester Ritz for me today.