Protomartyr - The Fall if they started in the 00s and came from Detroit
Crack Cloud - Crack Cloud
Joey Bada$$ - hip-hop. Dunno what this EP sounds like but his last album was

What’s on everyone else’s radar?

Lianne la haves and proromatyr for me chief

New Nicolas Jaar is my main excitement this week. So far it is even better than Cenizas, probably more like DARKSIDE (which for me is the best thing he has doen, even better than A.L.L.) without the guitar and nord drum machine. 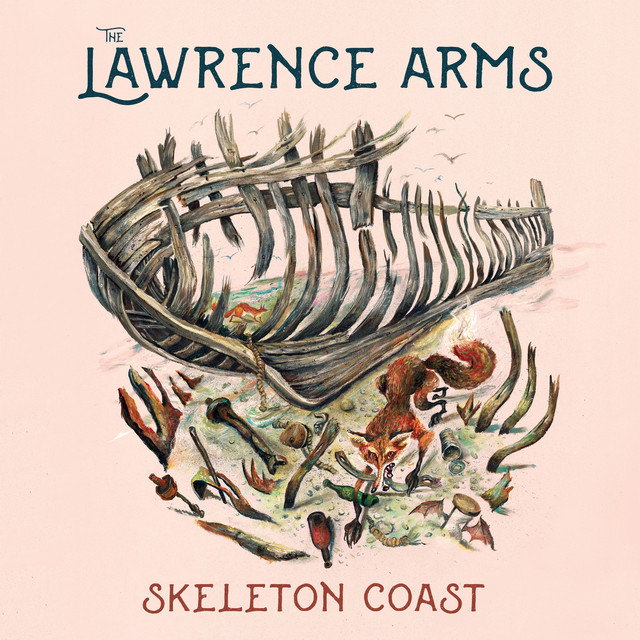 Skeleton Coast, an album by The Lawrence Arms on Spotify 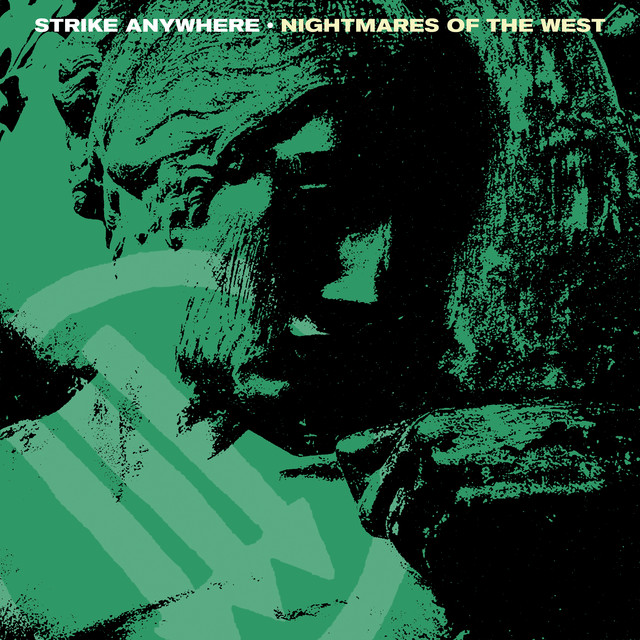 Nightmares of the West

Nightmares of the West, an album by Strike Anywhere on Spotify

Big day! Protomartyr (one of my most anticipated of the year!), Lianna La Havis, the now ridiculously prolific Nicolas Jaar and Jarvis.

Not sure where to start

Many of the albums already mentioned on my list today, plus the new one from Bing & Ruth; Modern, minimal Piano/chamber music on 4AD 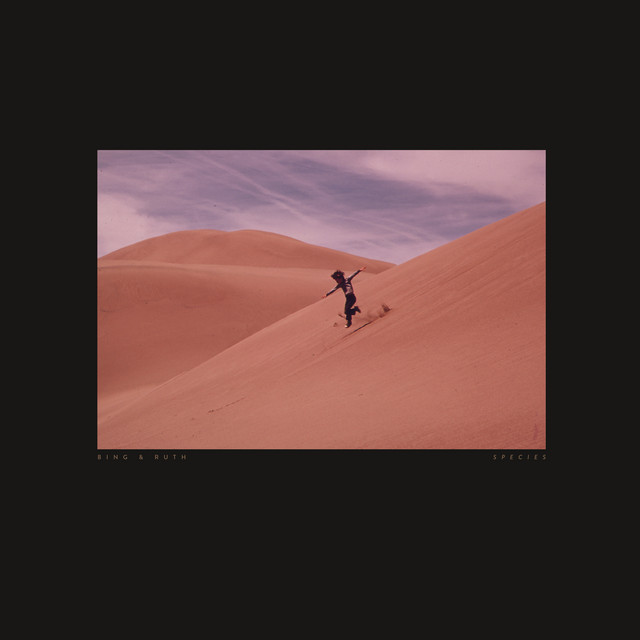 Species, an album by Bing & Ruth on Spotify

Prefer Lianna la have nots myself

Lianne La Havas and Jarvis for me today.

Really looking forward to properly listening to this album:

Jonathan Bree - After The Curtains Close

Collaborator of Princess Chelsea, and he has such a great deep baritone voice. FFO Jens Lekman.
It doesn’t seem to be on Spotify yet, just Bandcamp. Already love the song Waiting On The Moment, after listening to it a few times before the album was released.

Land Of Talk - Now You Want To Live In The Light

A five track ep, and sounds quite nice indie folk, she’s got a nice voice. Maybe a bit like This Is The Kit or something like that. I think they are maybe signed to Saddle Creek.

Now You Want to Live in the Light

Now You Want to Live in the Light, an album by Land of Talk on Spotify

Will also check out Jarv Is.
And quite happy that Austra has remixed a song by Lido Pimientos, seeing as they’ve both released great albums this year.

illuminati hotties - free I.H: This is Not The One You’ve Been Waiting For

Illuminati Hotties fight back on the excellent Free I.H.

It seems that all it took for Illuminati Hotties to drop the ‘tender’ from their self-ascribed ‘tenderpunk’ label was a bust up with their record company.

Have listened to some of this one now so will add: FFO Philip Glass, Steve Reich, Tim Hecker, Steve Hauschildt

Beyond the Pale, an album by JARV IS..., Jarvis Cocker on Spotify

I forgot how happy Jarvis Cockers voice makes me

Whoa. Did not expect to see any love for them on here

Anthem +3, an album by Father John Misty on Spotify 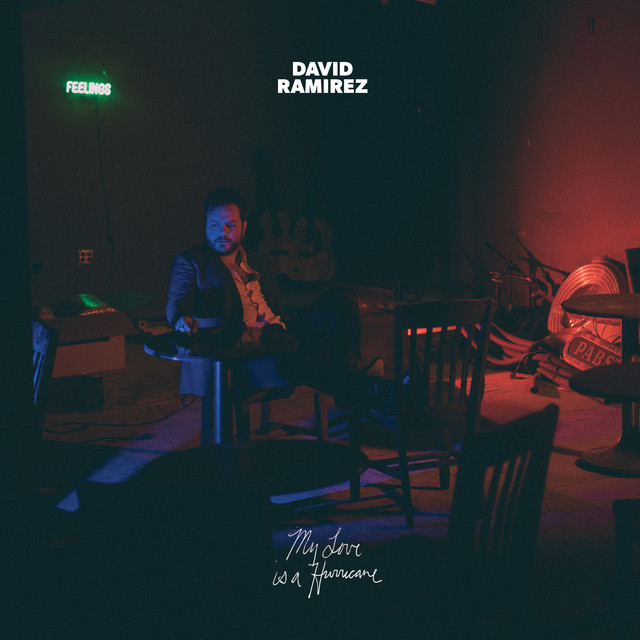 My Love is a Hurricane

My Love is a Hurricane, an album by David Ramirez on Spotify

Ah these are the covers he released on band camp I think.