What you listening to?

I have been listening to Perfume Genius’ Ugly Season on the way to the train and it seems special. Excited to work through it on the commute! 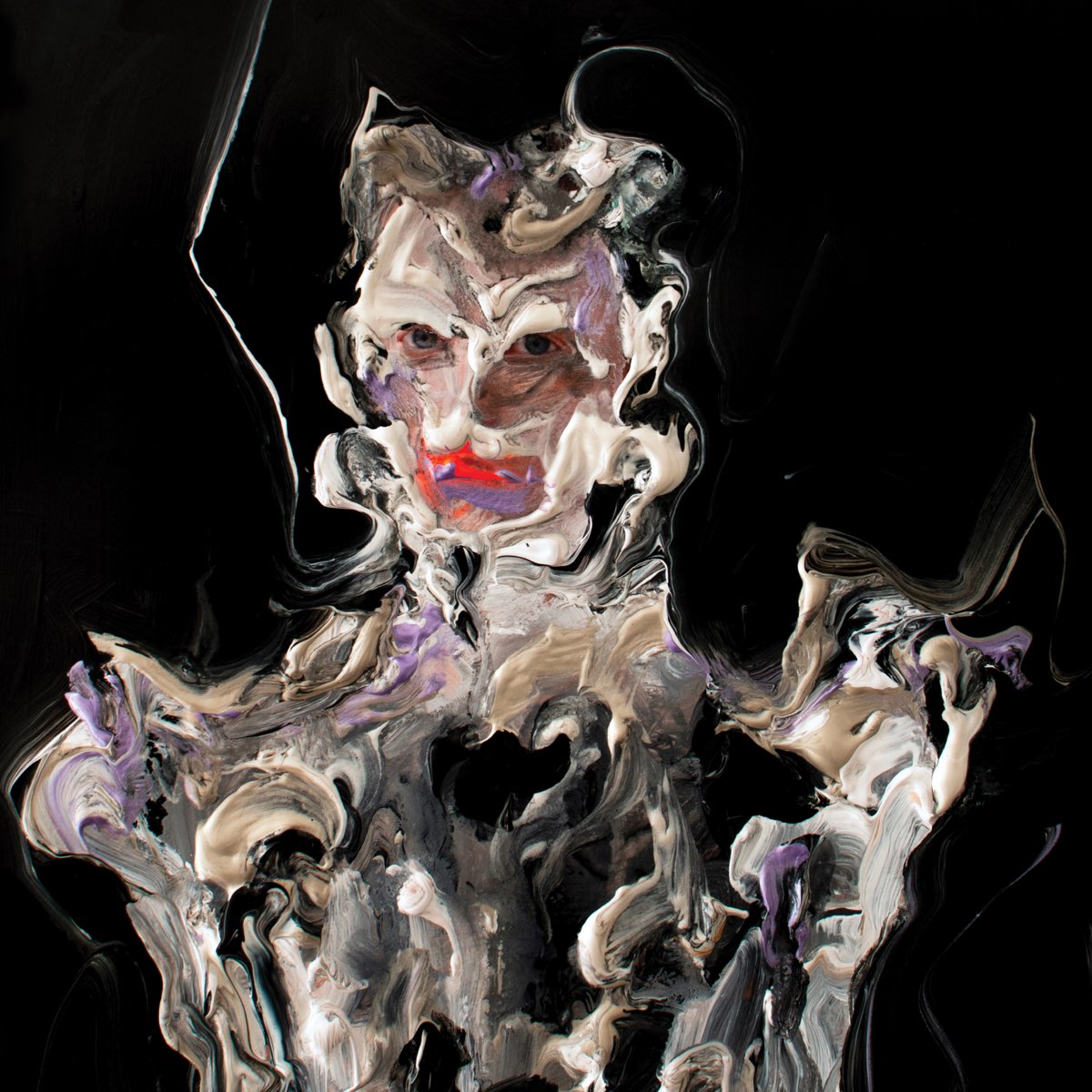 Looking forward to listening to the new Alison Cotton 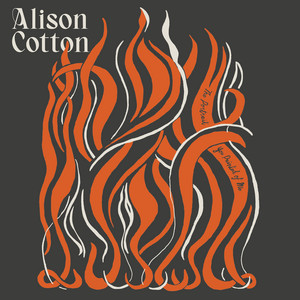 The Portrait You Painted of Me 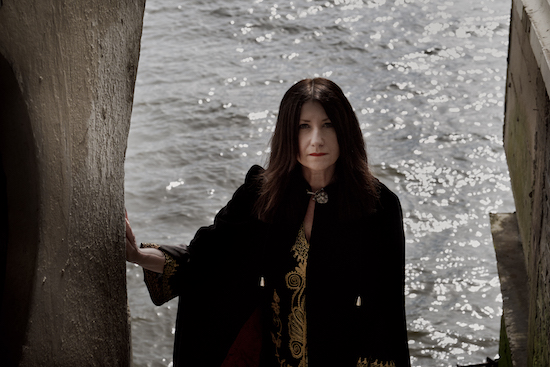 The Quietus | Features | Album Of The Week | The Way Back: Alison Cotton's...

Alison Cotton summons the ghosts of coal miners and fishermen on an album of eerie laments, finds Tom Bolton 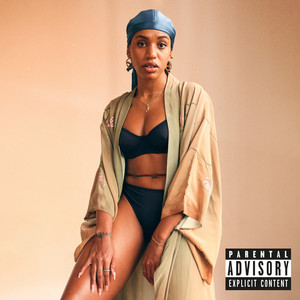 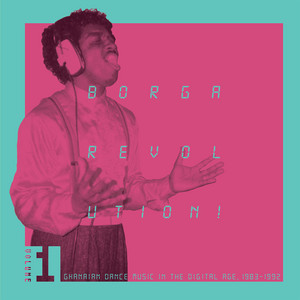 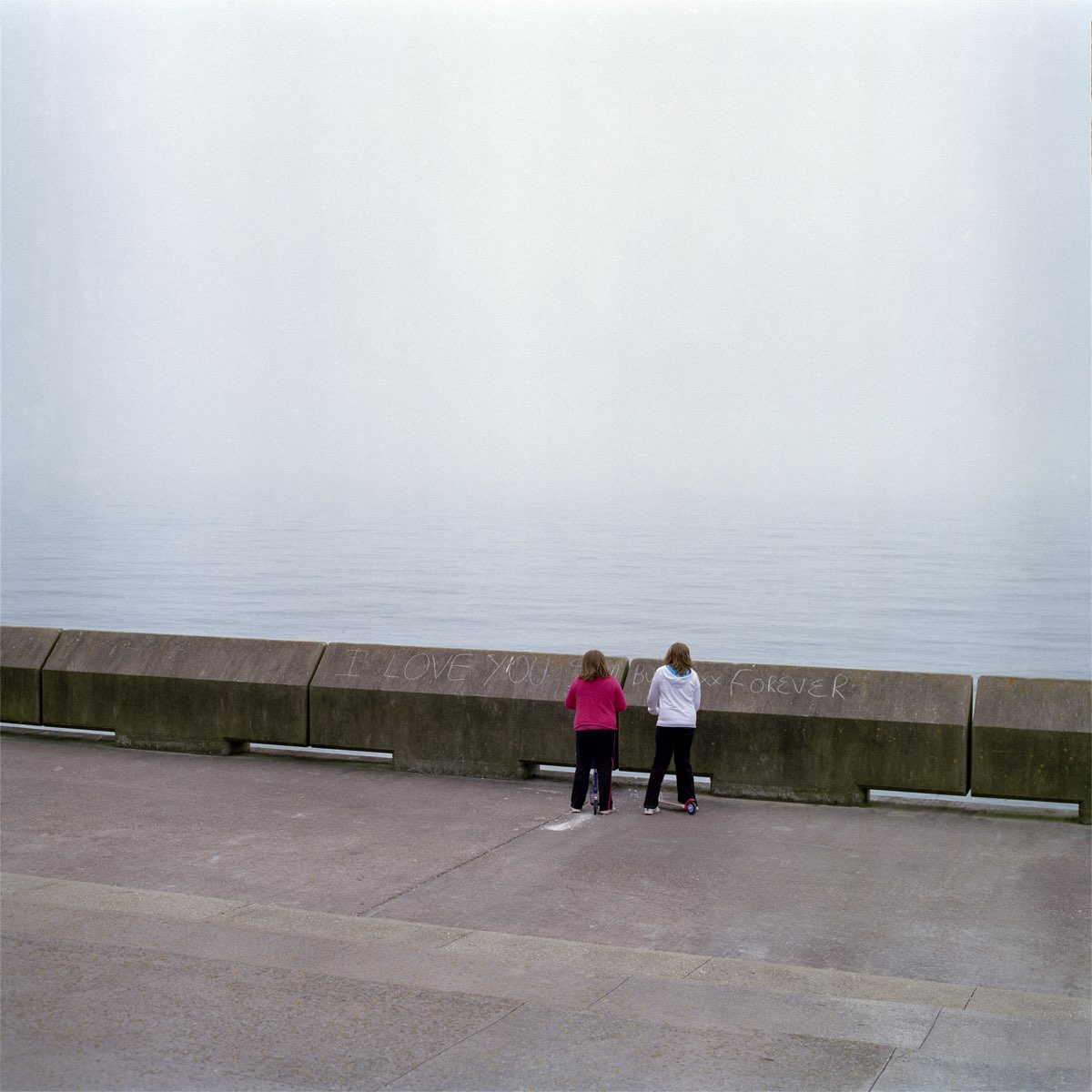 My Other People by TV Priest 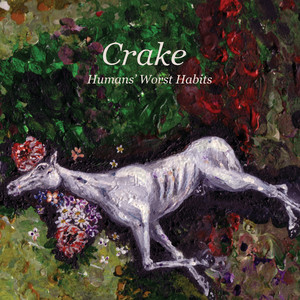 Alt folk/Americana-y stuff from Leeds. Supported Big Thief back in 2019 so I’m sure some of you will be familiar. Pretty similar to Big Thief and the quieter, tender Neil Young moments with a possible touch of Low in there. Been looking forward to this since I heard Winter’s Song back in January

FFO: Summer 1999, brothel creepers (the shoes, not the sex tourists), bands whose members are essentially just four of Matthew McConaughey’s character in Dazed And Confused 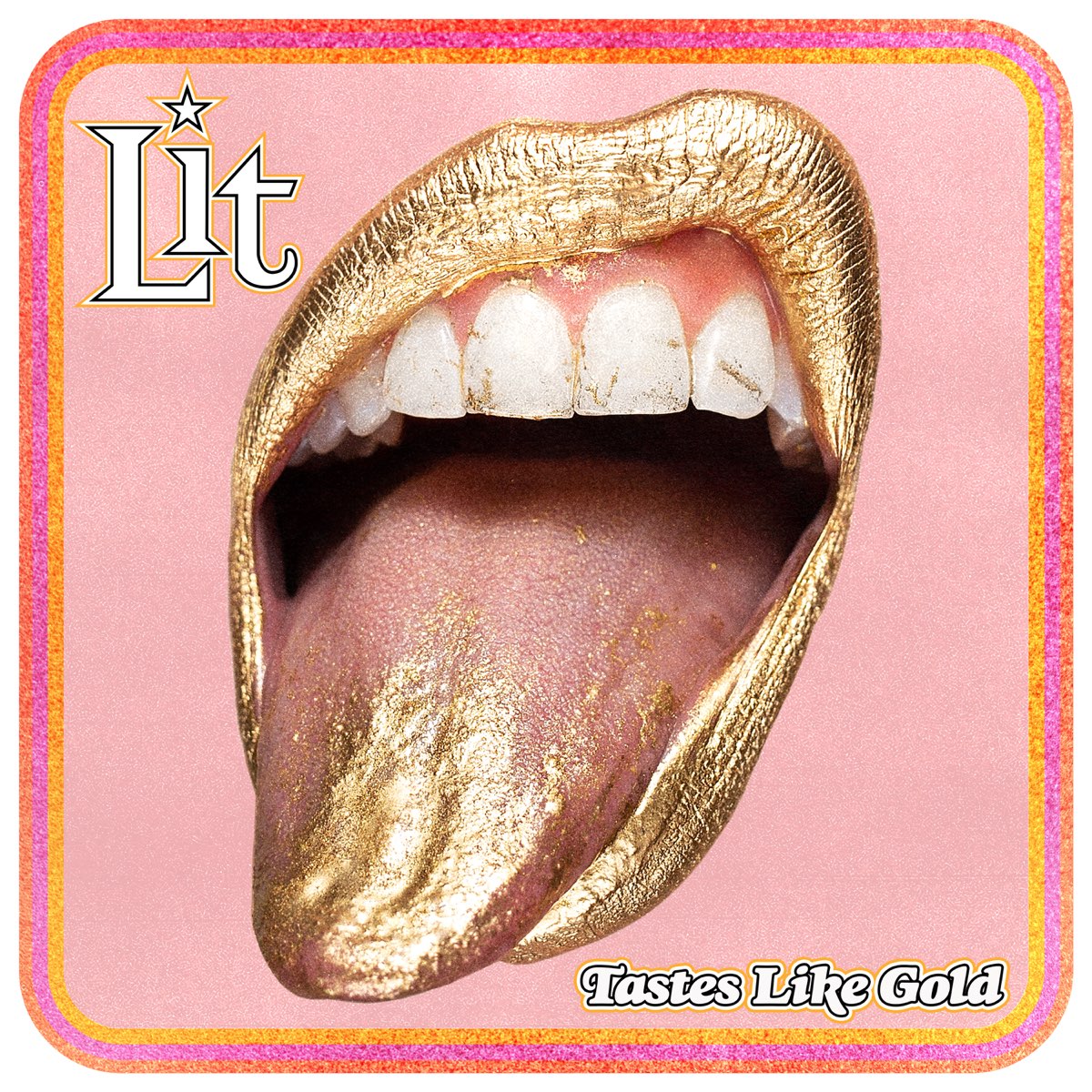 New album from Executioner’s Mask. Had no idea this was coming until I got the Bandcamp email this morning. I loved the 2020 debut Despair Anthem’s dour goth tinged post punk. 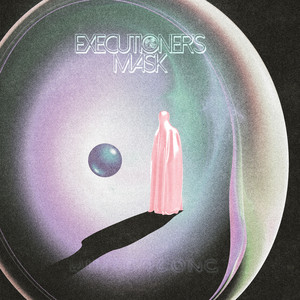 A new side project / collab from Hiss Golden Messenger.

“…the album is a deep meditation on community that caroms from root-down avant-funk and spiritual groove to solitary cosmic minimalism and twinkling dubby ambience.”

Psychedelic nu-jazz on the ever-reliable International Anthems label from Jaimie Branch and Jason Nazary’s side project, with Jeff Parker joining them. Listed as an EP but it’s 37 minutes long… 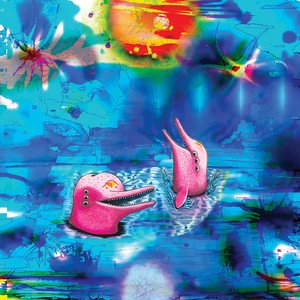 FFO: the middle of the day at Glastonbury’s second stage, dancing to the song Balloons at a provincial indie club night 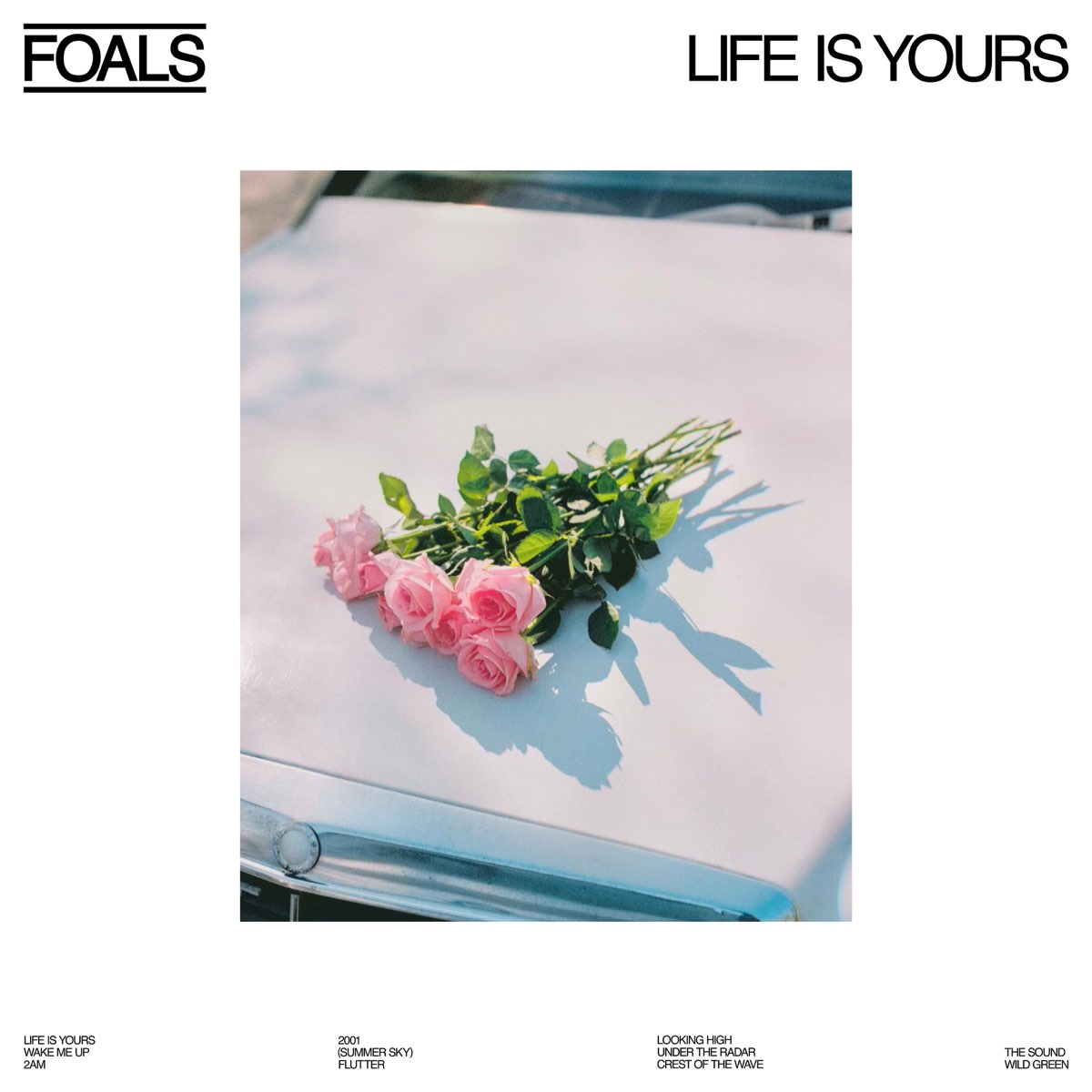 Life Is Yours by Foals

Oops, sorry I edited my accidental cross-post from the sizzling bangers thread into this exact recommendation at the same time you posted. Definitely one of the highlights this week so no harm repeatedly reminding people of it. 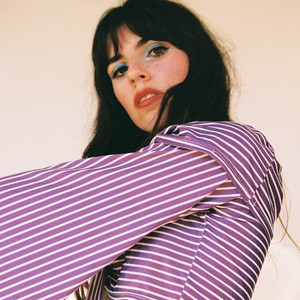 Sounds interesting on a quick skim 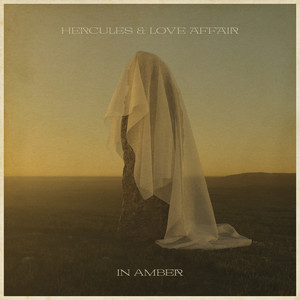 Ohh this is sounding great for a summer morning 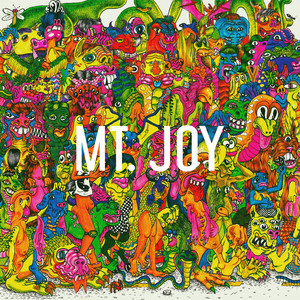 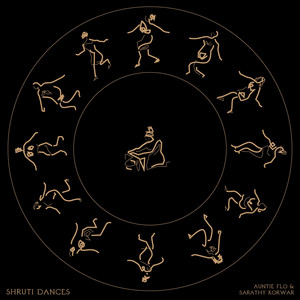 Sounds like complete fluff but already absolutely loving it with the weather outside. After 9pm tonight I’ll probably never listen to it again

New album from rapper best known for his work as part of Armand Hammer. 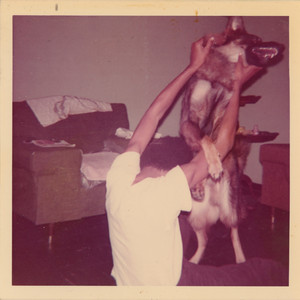 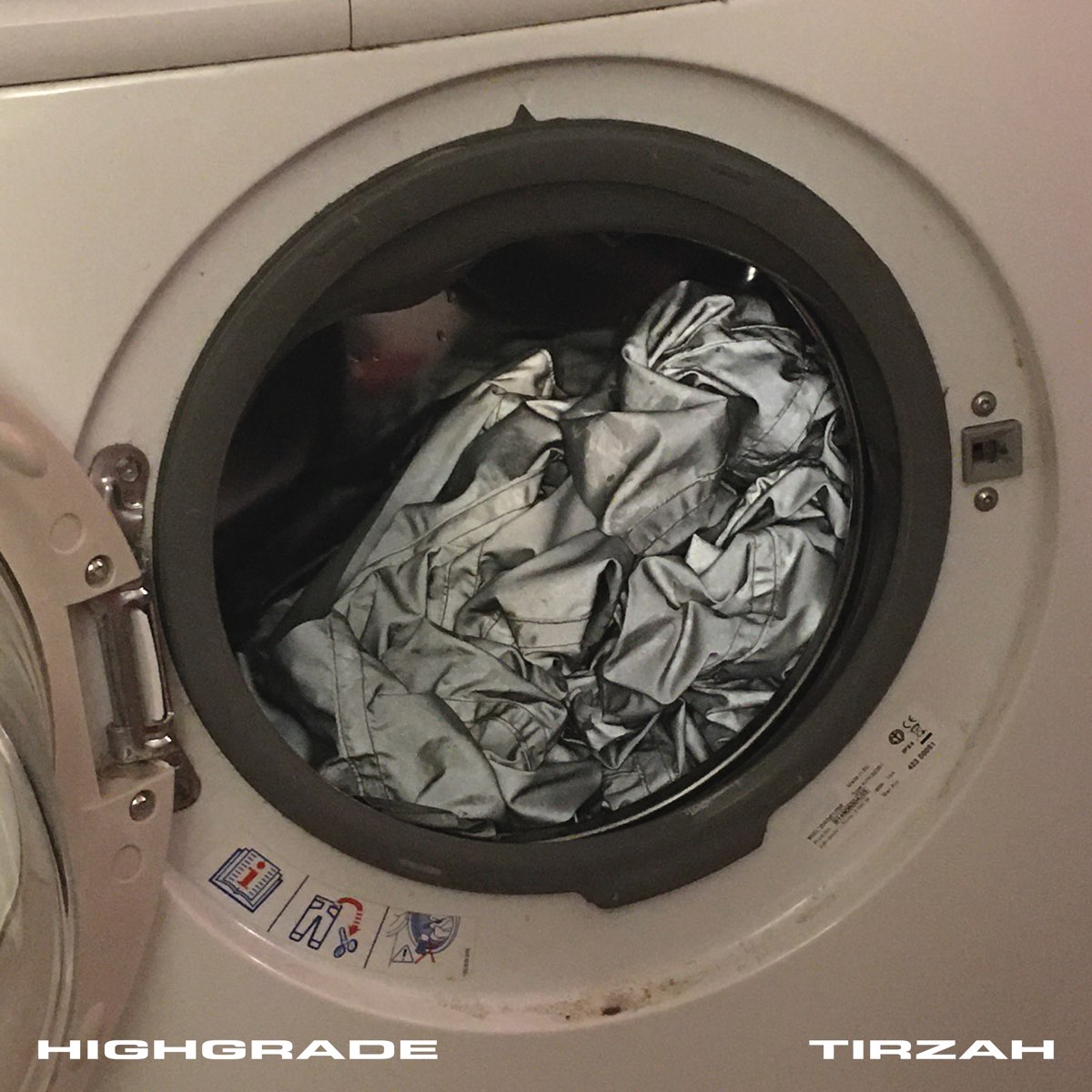