Just found the new Sault album in my Spotify Release Radar and I am really excited! The album earlier this year was amazing and only just this week (with no idea of a new album coming) I went back and listened to the first of their two albums from last year which was also excellent. 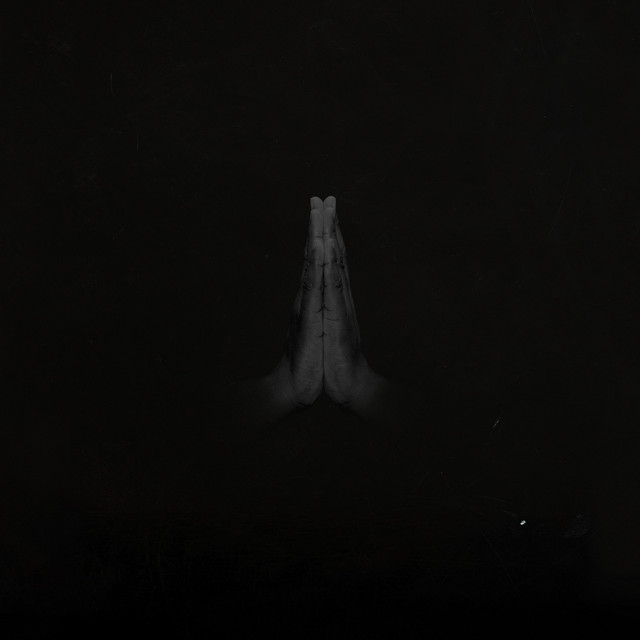 Untitled (Rise), an album by SAULT on Spotify

Nearly as exciting is Ammar 808, a coming together of North African and Indian music over some massive digital beats. 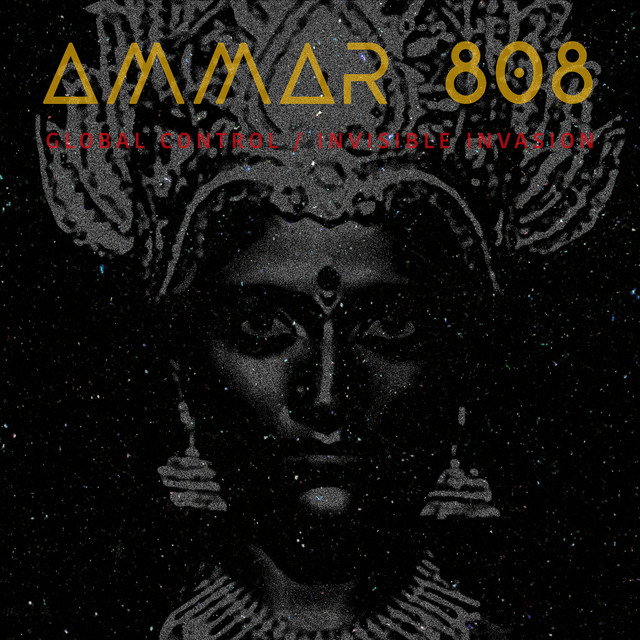 Global Control / Invisible Invasion, an album by Ammar 808 on Spotify

Next up is the Norwegian cosmic jazz odyssey of Rymden: 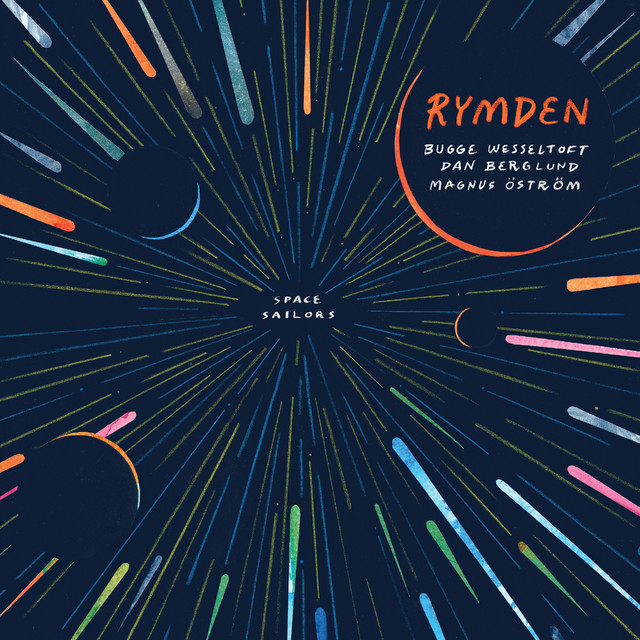 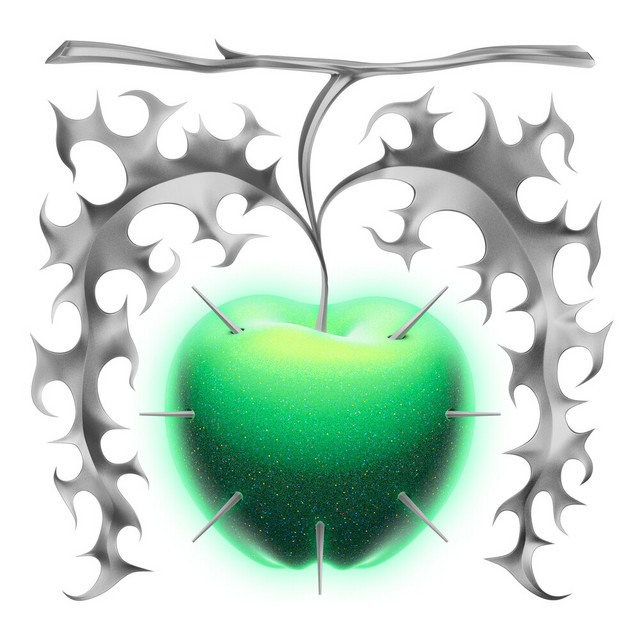 Apple, an album by A. G. Cook on Spotify 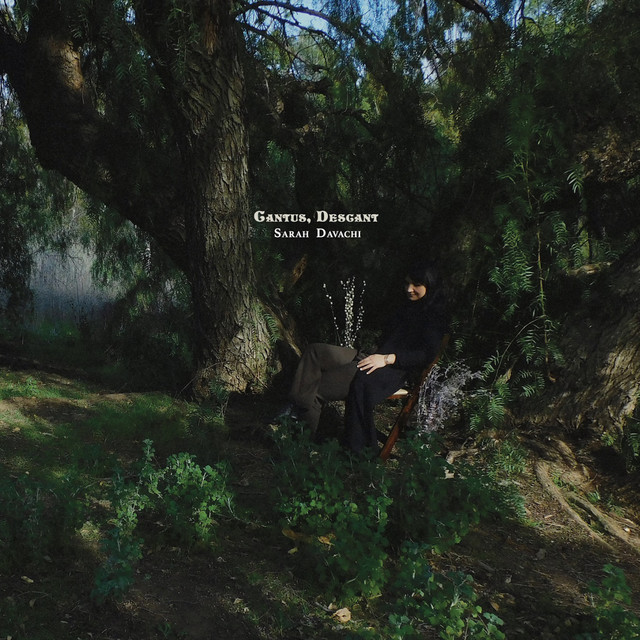 Cantus, Descant, an album by Sarah Davachi on Spotify

Fenne Lily, it has happened to me, right in front of my face…

BREACH, an album by Fenne Lily on Spotify 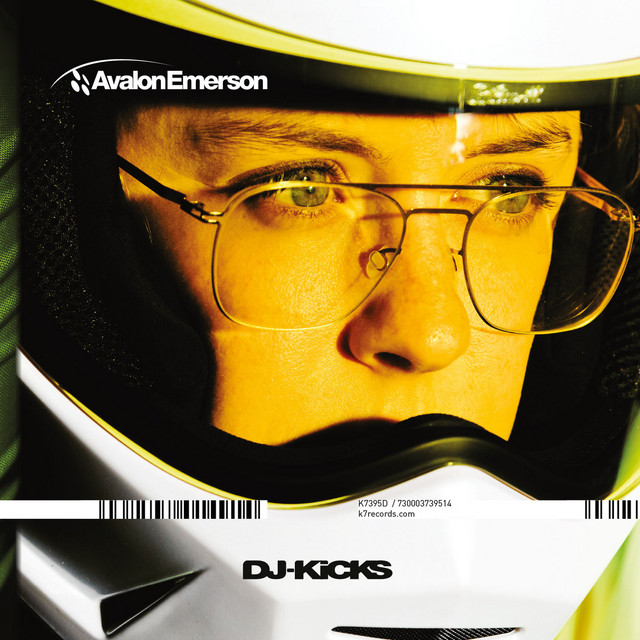 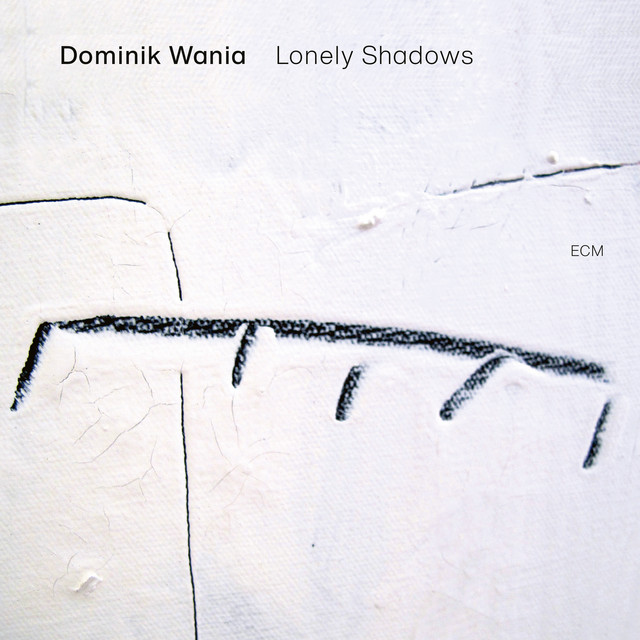 Lonely Shadows, an album by Dominik Wania on Spotify 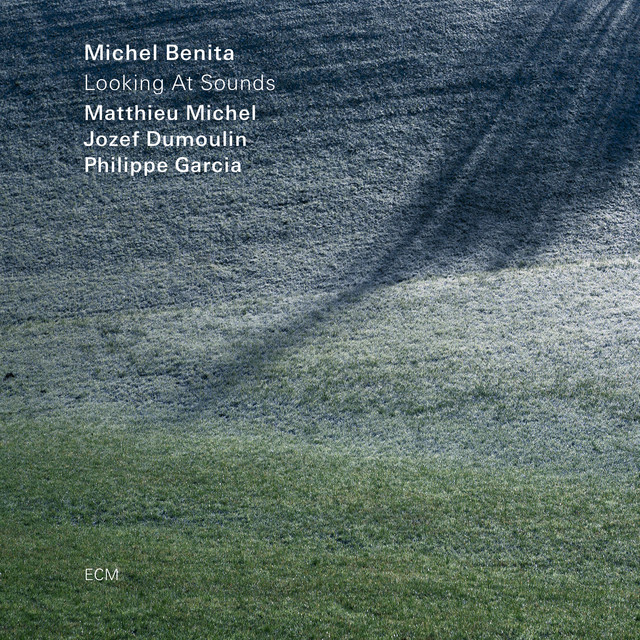 Looking At Sounds, an album by Michel Benita on Spotify

What’s everyone else getting stuck into?

New Sault is a nice surprise

Don’t want to ever see that A G Cook artwork again.

I’ll check out Fenne Lily. Liked her debut and her gig at The Lexington in January. 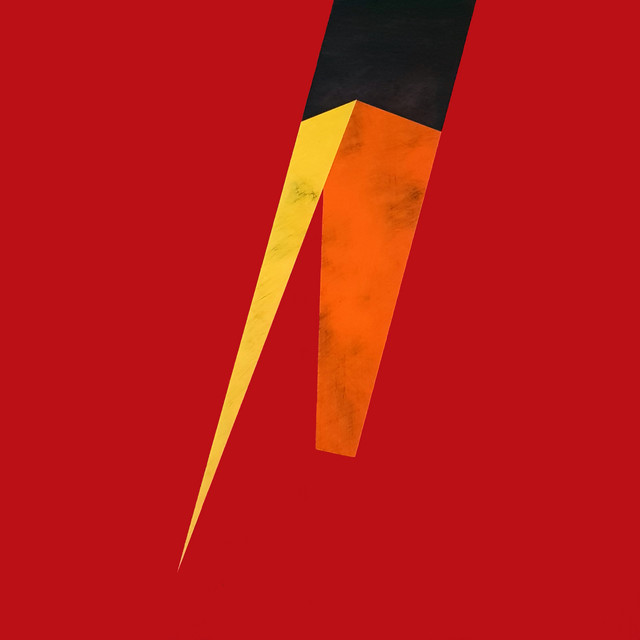 Paid Salvation, an album by A. Swayze & The Ghosts on Spotify

Into It. Over It. - Folky emo/indie rock

Figure, an album by Into It. Over It. on Spotify

The Iron Chair, an album by Sumac on Spotify

*full album not up on streaming sites yet

Deradoorian (ex-Dirty Projectors) for me today. Find the Sun:

Find The Sun, an album by Deradoorian on Spotify

Art pop/indie pop/indie rock (sorry, I am bad at this).

Also got HAAI’s new EP lined up (bit of thumping techno for a Friday).

And SUUNS have a new single out! EP out end of next month! Just the kind of good news I need. This one sounds the usually sufficiently off-kilter rock/electronic throb.

So much new music today! Will be ljsteni G to new SAULT and A. G. Cook.

THE ASCENSION, a playlist by Sufjan Stevens on Spotify

United States, an album by Rich Aucoin on Spotify

Circadian Live, an album by Manu Delago on Spotify

Disney Glitter Melodies, an album by Serph on Spotify

Carousel, an album by Such Small Hands on Spotify

Acid Pauli, more electro instrumentals I think. He is the ex-Notwist member who used to play music with two Wii remotes:

MOD, an album by Acid Pauli on Spotify

I was also really hoping for an album by Noiserv, but maybe that will be later or another day

I’ll be starting with Automatic from Mildlife

Oh wait, is Sufjan not out today after all? Or just not yet? I’ve just realised I’m listening to the same threw songs I’ve already listened to!

Says it on your link

Aha, thanks! (As if I ever read anything I post!

I think I somehow assumed this was the end of the month already. Ok, next week will be Sufjan, Noiserv, and Sylvan Esso for me in that case!

It’s this for me today

Barbarians, an album by Young Knives on Spotify

The debut from Emma Kupa is out today, been looking forward to this one. Singer songwriter. Sounding very good.

It Will Come Easier

It Will Come Easier, an album by Emma Kupa on Spotify

Permanence, an album by Guy Andrews on Spotify

Naplam Death
The first ND album I’ve been excited for since '92. There’s not as much Post Punk in here as I was hoping for but it’s amazing for a band going as long to make an album this fresh sounding. If you like heavy music you should check it out.

Throes Of Joy In The Jaws Of Defeatism (Bonus Tracks Version)

Throes Of Joy In The Jaws Of Defeatism (Bonus Tracks Version), an album by Napalm Death on Spotify

Nocturnal Transmission, an album by The White Swan on Spotify

New Raven Throne is out and it’s ace. Atmo black with industrial touches, I’ve been listening to the youtube stream all week and it’s another album that’s knocking on the door of my end of year list! 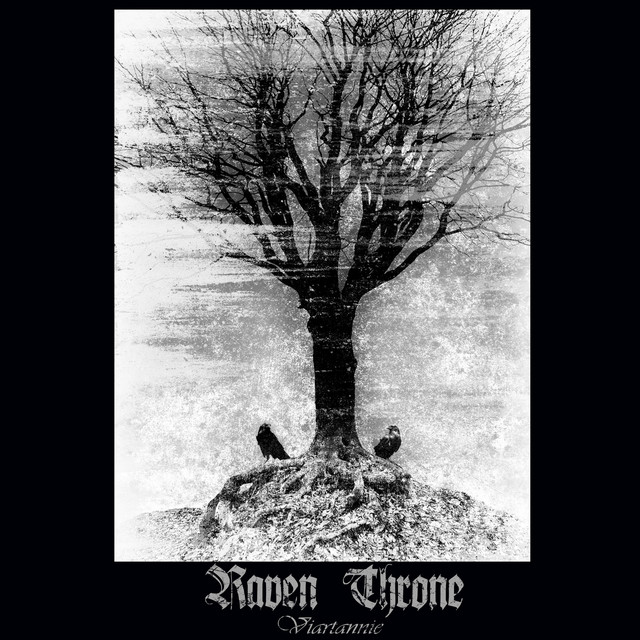 Viartannie, an album by Raven Throne on Spotify