GIFs never work for me

Some singles released this week are on my radar

Manic Street Preachers - Spectators of Suicide. A new version of this 1991 track featuring Gwenno singing both an English and a Welsh version. Profits to charities: Missing People and Trussell Trust

Also Lanterns on the Lake -The Realist EP, which was originally due out last week but was pushed back a week. 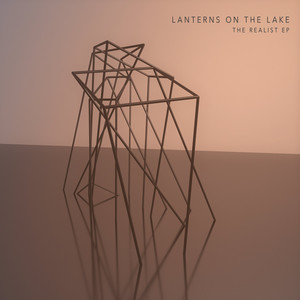 ^all popped up on my release radar today

Sounds better than the album on first listen. 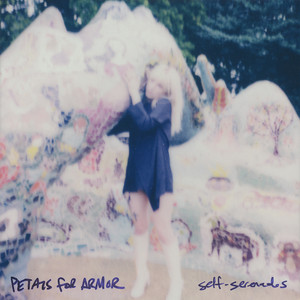 Hayley Williams put out a 3-track EP of some acoustic versions of songs off her album earlier this year. 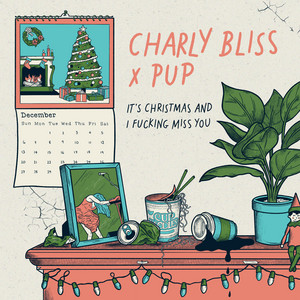 It's Christmas And I Fucking Miss You 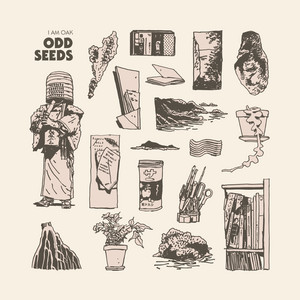 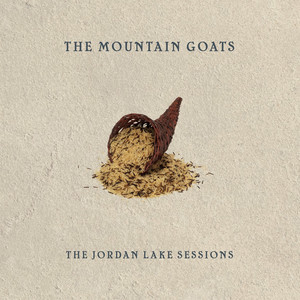 The Jordan Lake Sessions: Volumes 1 and 2

Everything I was expecting today has been pushed back to January now; Rival Consoles - Night Melody / Articulation and Lindstrøm & Prins Thomas - III are now 2021 albums, I guess!

I got nothing, and so didn’t do my usual new releases post. Still got nothing so far … guessing the next official Melodious thread will be Jan 4, or 11, at best. Going to catch up with some of the backlog from the year, although no doubt will quickly get sucked into a rabbit-hole of distraction along the way.

Merry Xmas to All!
MT

Another new EP from Osees. Two new jams plus an Alice Cooper cover.

Hotel Neon’s new one is so good. Wrote about it for I Heart Noise in a rare foray into reviews.

Words: Steve Hadfield The day Hotel Neon released 'Moments', our toddler fell asleep on me at bedtime and then cried when I tried to put her down in bed. The cycle repeated for 40 minutes before she fully woke, distraught, and we went downstairs to...

Maybe you mean physical but this has been streaming since Nov 20 in case you missed it.

Gazelle Twin (soundtrack) album - a few reworks of old tracks mixed in with new ones:

Not listened to it yet but nobody mentioned Tycho’s remixes 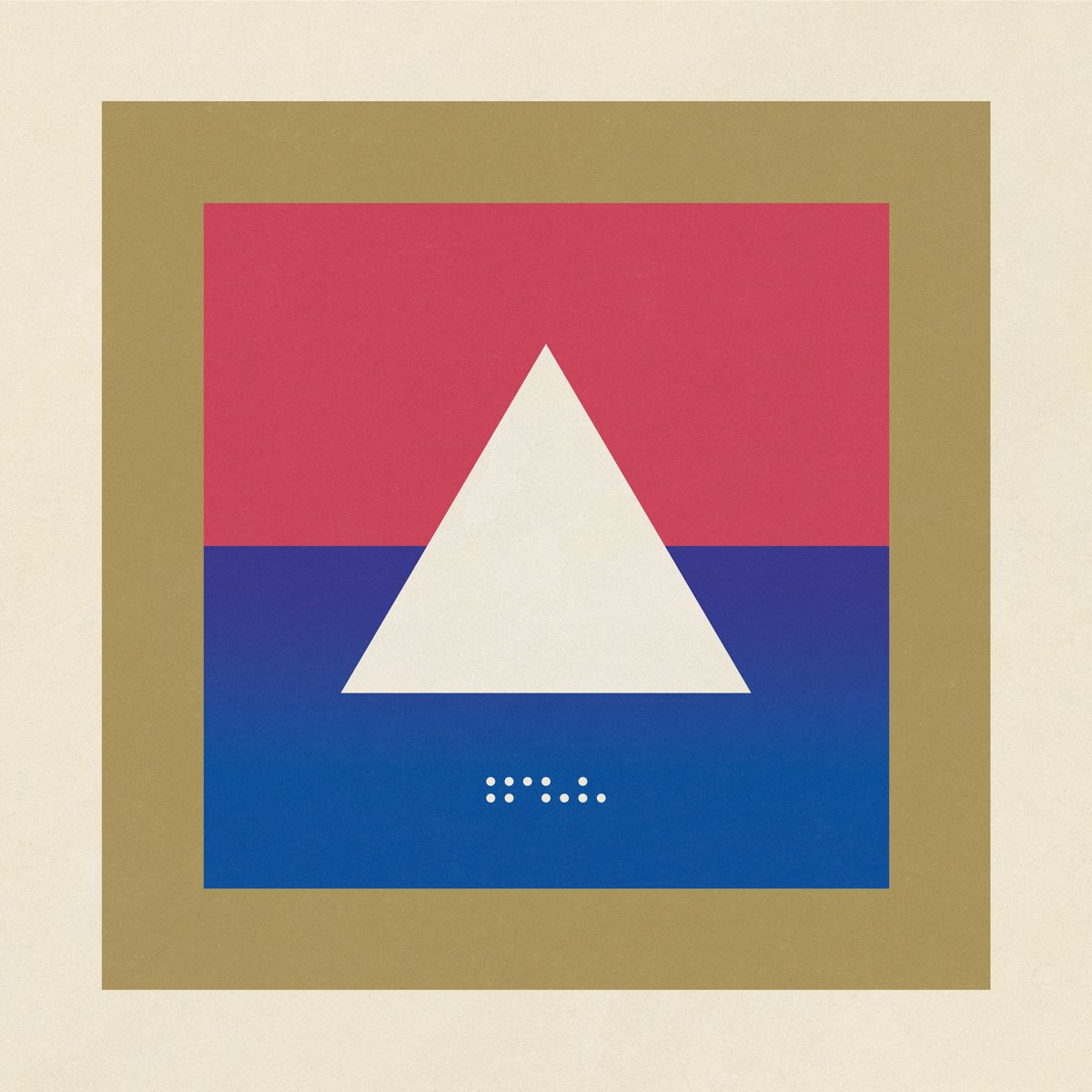 Drinking a whisky and listening to Lau’s new Folk Songs EP like the wannabe Highland jakey I am.

Yo! Bit of a quiet week last week, the joint top picks were Nils Frahm, Quarter-Life Crisis & Ryan Hemsworth, and SUSS. What have you all been digging this week? poll

Last week The Avalanches, Belle & Sebastian and Guided By Voices topped the poll (what year is it??). Barely anything going this week but it’s poll time nonetheless!