Show me what you got?

Weyes Blood - And in the Darkness, Hearts Aglow
Art Pop, Chamber pop… all the cool pops

Second of a planned trilogy. Loved Titanic Rising on release but regrettably haven’t returned to it much since. Will have to rectify that 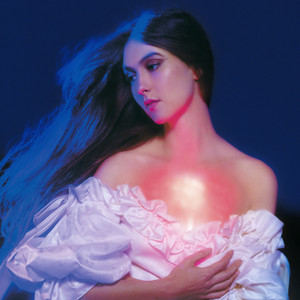 And In The Darkness, Hearts Aglow 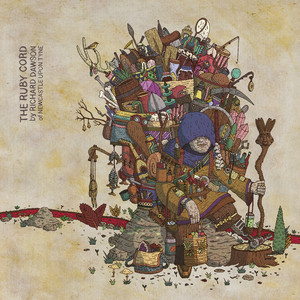 While not a proper full-length album, the Tenkiller score was written and recorded in the winter of 2020, and it waxes and wanes from the signature Chat Pile sound but also ventures into new ones— including arena country music.

“The music we made for Tenkiller is quite a bit different than what you may come to expect from us. We were given the freedom to really experiment and explore territories that we’ve never done before.” 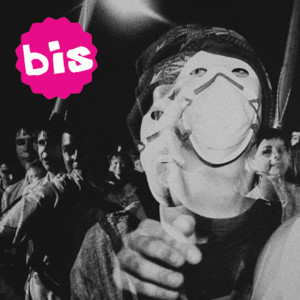 Systems Music for Self Defence

Richard Dawson and Wayne’s Blood. What a day. Who needs any other releases? 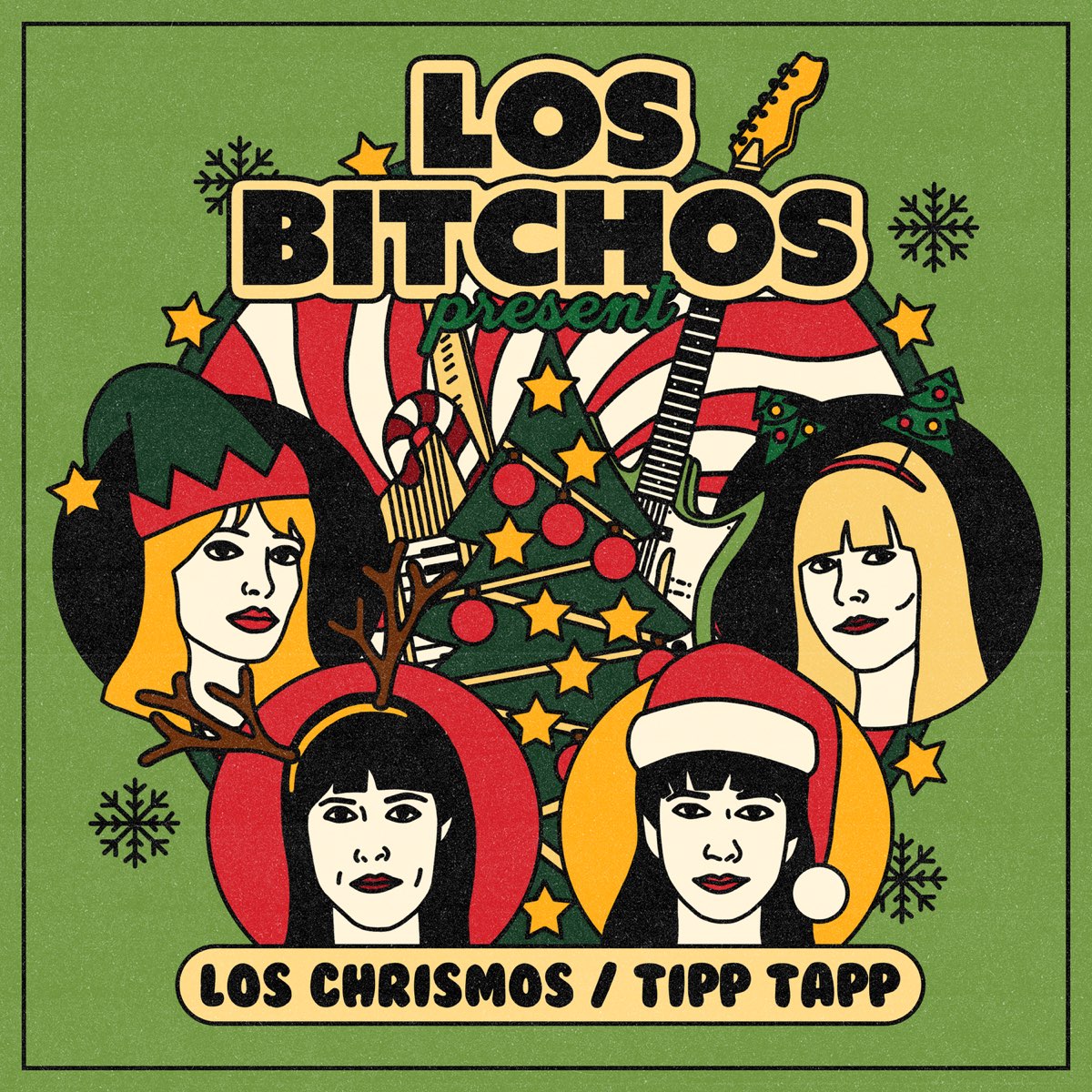 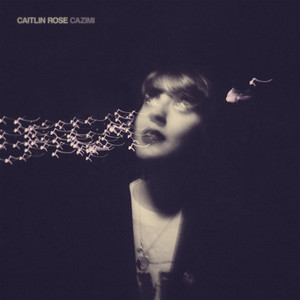 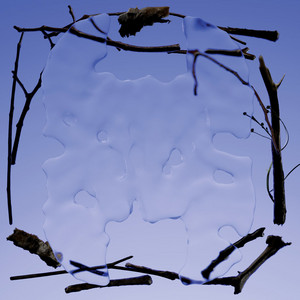 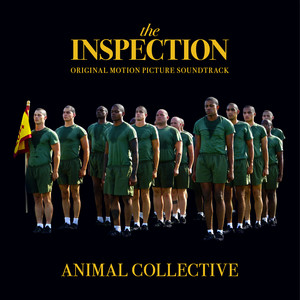 Nickelback - Get Rollin’
Look at this new release. When I was 17 I really fancied this girl called Kate who I went to college with. So much so that I went to see Nickelback at the Astoria with her because she liked How You Remind Me. We never got together and the gig was atrocious as you’d expect. Anyway, here’s a new album from the band that I blame for losing my teenage love and the ten years of misery that followed before meeting my wife.

FFO: turning on Planet Rock at any given moment and listening to about 13 seconds of music before going “this is fucking shit I’ll just put Absolute 90s on instead,” doing the Eddie Vedder voice as a joke but making a career out of it, slow release weeks. 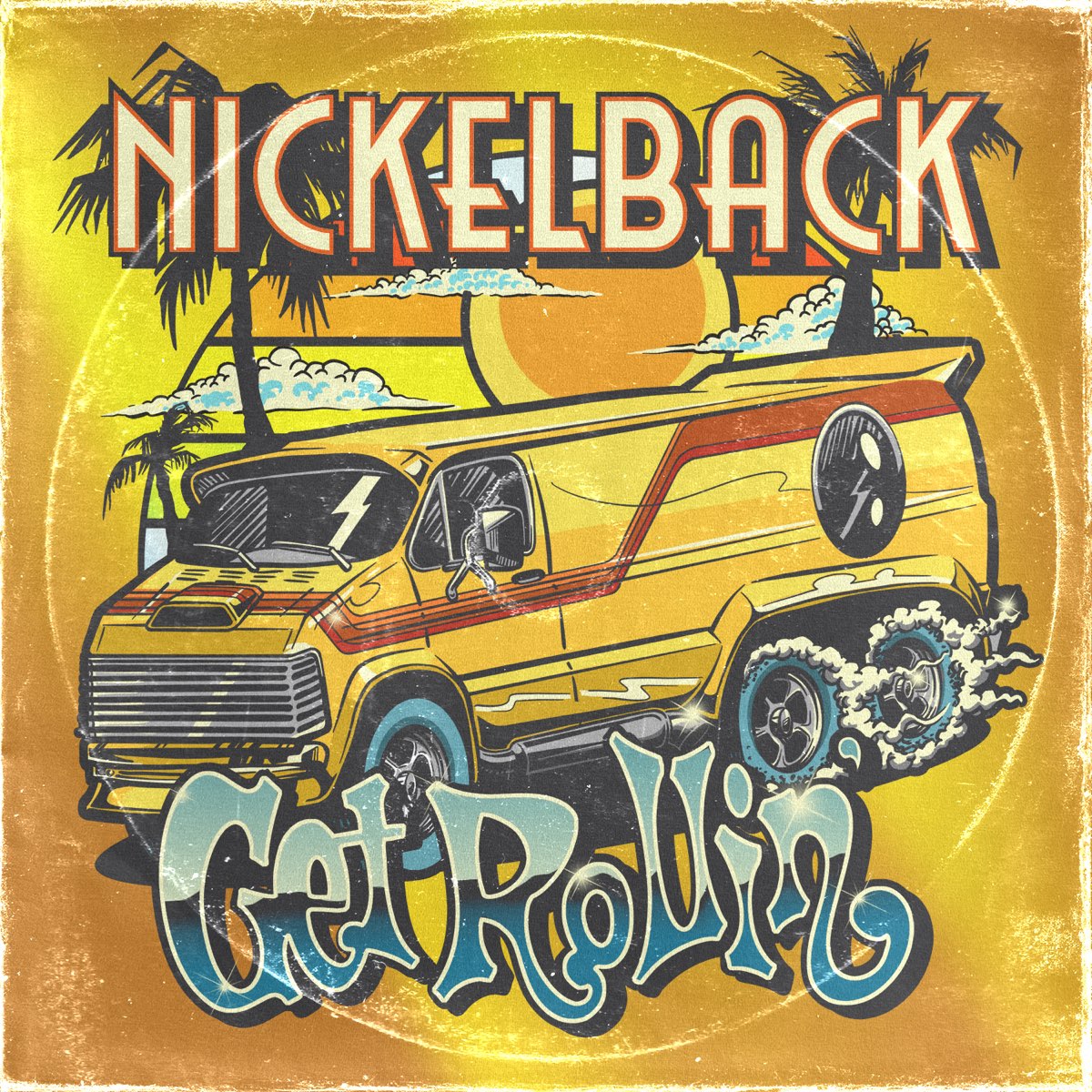 Get Rollin' by Nickelback

This is worth a watch though: 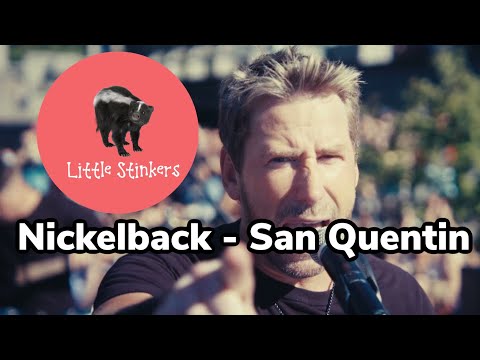 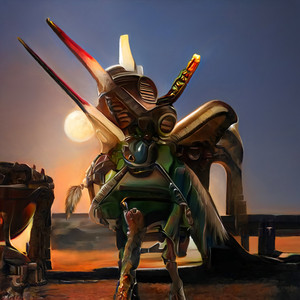 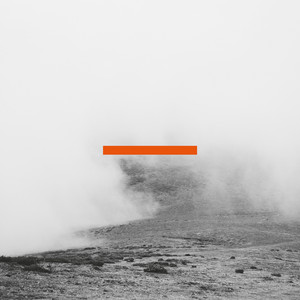 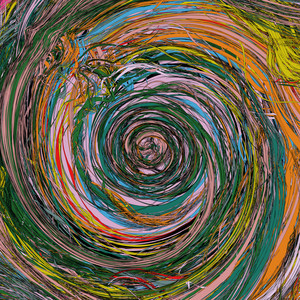 From Boomkat: Pole returns with another busted, bass-heavy woozer after 2020’s unexpected “Fading”. His most jazz-inspired record to date, it’s stripped to the bare bones, assembled with brushy acoustic drum sounds, broken synthesizers and gut-wrenching subs. 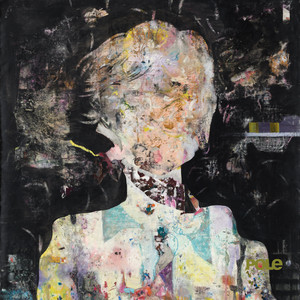 Think Royksopp is it for me today.

Description of that chat pile album is interesting, will give it a whizz

I’m not really familiar with him, but giving this a go.

Just the idea of the first track being 40mins long has intrigued me enough to stick it out.

Dunno if this is new today but two of my favourites joining forces. Hoping for something delightful

After a long email conversation, Taylor and I came up with the idea of ​​recording an album only with sound sources from the Nonlinear Labs C15 synthesizer that we both own. The first sketches were made with an exchanging of C15 patches and a constantly growing shared sound pool that led to the structure of the first songs. Prefering to work in person, but hampered by the pandemic, we resorted to sending projects back and forth. and developed an organic method that inspired and excited us.

It was very exciting to see how Taylor’s skills in the field of mixing combined with my experience in sound design. We both share a love of experimentation, gave each other very free rein in manipulating each other’s sounds. Most of the tracks are based on improvisations, loops and many layers of sounds processed in our studios. The results became our album Skal_Ghost.

The songs continued to evolve as the duo worked. Distilling the rich sounds down to their most important textures and forms and creating many layers of processed and re-processed sounds all embued with their love of synthesis and sound exploration. Arovane’s dense textural beds of tone and harmony lay the foundation for the more broken and fragile melodics of Deupree’s organic loops. Deupree concludes:

“It was exciting for me to work with one of the great sound designers of our humble music scene. Uwe and I not only both have a love of all things music technology-related but quickly developed a friendship as well shared stories of food and our homes. The music really became the seed and bond of friendship. Working and exploring sounds together is great, but the real takeaway is the story-making, learning and enriching of our lives. This is always the true goal of collaborations for me.

Skal_Ghost is a deep and haunting release with rich details and small worlds packed into each sound and movement. The album is a natural melding of styles and techniques and certainly not the last we will see from the collaboration