Another week with lots of new releases for me:

Eartheater - Phoenix: Flames Are Dew Upon My Skin
She’s reminding me of someone I can’t quite think of at the moment. Slightly like Joanna Berwick, but more instantly catchy songs. Great voice, electronics and classical string type sounds. 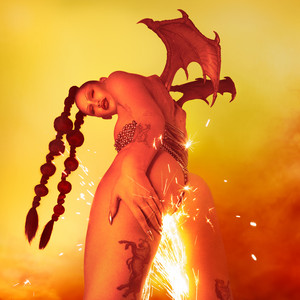 Phoenix: Flames Are Dew Upon My Skin

Sean Nicholas Savage - Life Is Crazy. His voice / style is maybe quite marmite and theatrical, but I’ve loved some of his previous albums. This album has strings performed and arranged by Owen Pallett 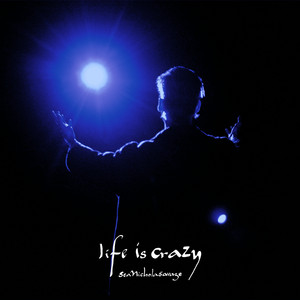 Spinvis - 7.6.9.6. Dutch chap. I loved a single from his a few weeks ago, so looking forward to listening to this. Melodic indie sort of stuff, with strings. And Ditch singing. 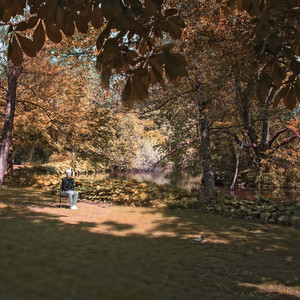 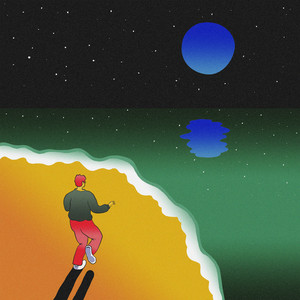 Zooni - Familiar Ground EP. Just a four track so, from a Brighton band who I discovered and loved at The Great Escape last year. Looking forward to then releasing an album some day. 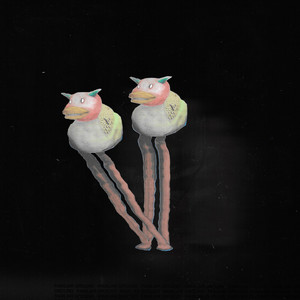 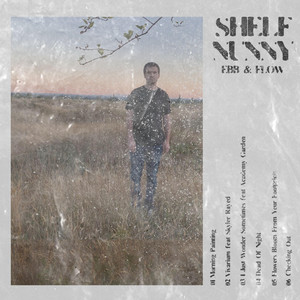 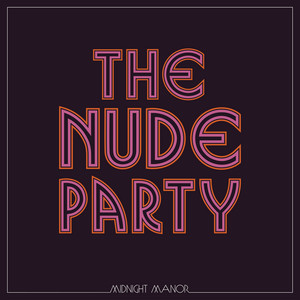 What else is there for you guys?

Working Men’s Club is out today. Listened to it, it is fine.

Hot Chip celebrate their induction to the HGATR chart with a Late Night Tales mix:

Kingdom Of Ends, a song by Róisín Murphy on Spotify

Over That Road I'm Bound

Over That Road I'm Bound, an album by Joachim Cooder on Spotify

Lyrically I thought the last album - or rather the first album they released this year! - was strong but it lacked energy. We’ll see what this one is like.

And because its ‘Bandcamp Friday’ there is also the 2nd vol. of “Good Music To Avert The Collapse Of American Democracy” arriving.

I thought Matt Berninger was out today, guess its been pushed back??

Some low key, pensive hip-hop from Pan Amsterdam. Think I got recommended him by some connection with Milo/RAP Ferreira, probably appeal to fans of his

HA Chu, an album by Pan Amsterdam on Spotify

Morning chumps - don’t know if these have all been mentioned

Midnight Manor, an album by The Nude Party on Spotify

Elemental, an album by Pauline Murray on Spotify

Shiver, an album by Jónsi on Spotify

Shamir, an album by Shamir on Spotify

Pass Like Pollen, an album by Cartalk on Spotify

Still trying to work out exactly what this is (anyone??)

Love-Lore, an album by Deerhoof on Spotify

This is pretty beautiful, don’t let the cover art put you off, kinda sufjan in parts

Phoenix: Flames Are Dew Upon My Skin

Phoenix: Flames Are Dew Upon My Skin, an album by Eartheater on Spotify

Under the Spell of Joy

Under the Spell of Joy, an album by Death Valley Girls on Spotify

Good Luck With Whatever

Good Luck With Whatever, an album by Dawes on Spotify

WHO MADE THE SUNSHINE

WHO MADE THE SUNSHINE, an album by Westside Gunn on Spotify

Norwegion pop - will appeal to the credible pop fans

Strangers / Lovers, an album by Dagny on Spotify

Edge of the Horizon

Edge of the Horizon, an album by Groove Armada on Spotify

Whatever It Is, an album by Hello Forever on Spotify

Working Men’s Club and Róisín Murphy for me!

Róisín Machine, an album by Róisín Murphy on Spotify

This sounds stunning on first listen.

New one on Disintegration State by FLVZ and a crack team of remixers. Goes from dreamy electronica through d&b and elements of gqom in the closer.

Butterflies, an album by FLVZ on Spotify

Couple of JAGs for you

• The Band I am in decided when that landfill indie list came out we would each do a cover from it and do PWYW with half of whatever we make going to Girls Rock London. I John Lewised The Cribs it’s very silly

Listened to the new Aliens album this morning but a little underwhelmed unfortunately.

Will give Working Mens Club a whirl now and then it’s on to a long list of new singles that my Spotify Radar has picked up. 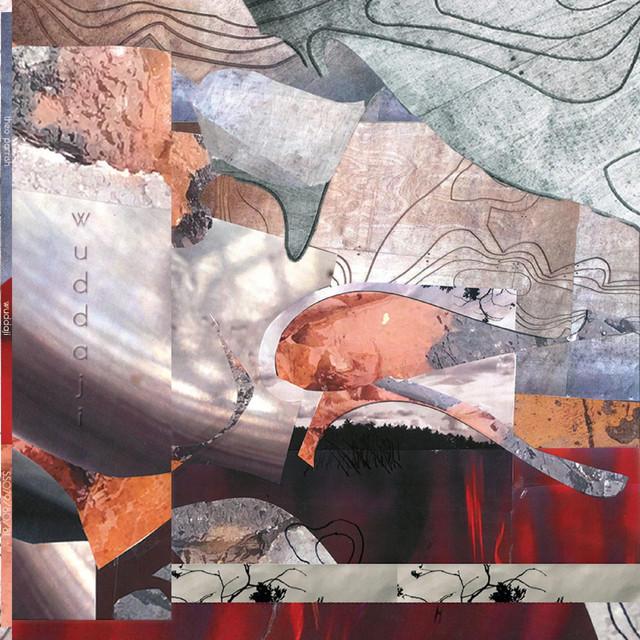 Wuddaji, an album by Theo Parrish on Spotify

A couple of interesting EPs out today as well from Surgeon (minimalist techno) and Loraine James (IDM/electronica on Hyperdub). 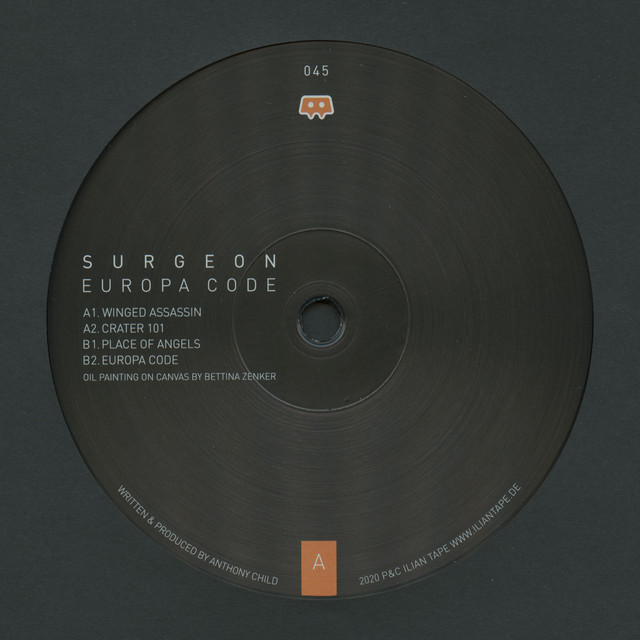 Europa Code, an album by Surgeon on Spotify 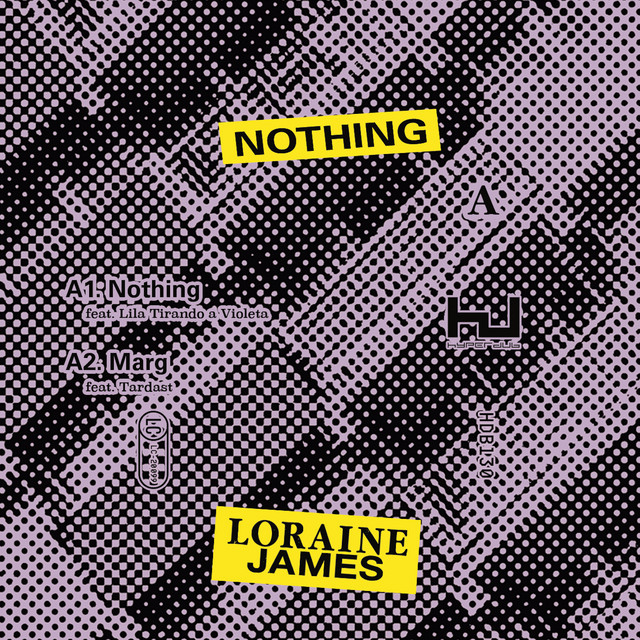 Nothing, an album by Loraine James on Spotify

There’s a new Keeley Forsyth single out off a forthcoming EP https://keeleyforsyth.bandcamp.com/album/photograph-ep