Work was a bit mental yesterday so didn’t get a chance to listen to anything. Looking forward to rocking out to them (inconspicuously) at my desk Monday morning!

I think CPU is fast becoming one of my favourite labels - everything is gold!

As well as that release I’ve been enjoying the debut Dauwd full length whilst driving in the sun today.

Title is ‘Theory of Colours’ - sort of fuzzy tech house with some Four Tet vibes.

Hearing the singles for the album beforehand, I’d been worried that the new LP would be too different from the style they’d had on previous albums, a style that I like.

This record is not a gradual sort-of ‘let’s try something a little different.’ This is more like ‘let’s mostly be a band of different type.’

The new record has some good songs on it. Some of those songs are in their old style and some are in their new style. However, a few of their songs in the new style did not work for me at all; it felt like they’d lost their edge and had become a soft rock pop band.

I went through the same thing, but to a lesser extent, with Wild Nothing, Life of Pause. Yet, whereas I consider Life of Pause still listenable, there are some songs on Somersault that I don’t think I can choke down.

A few are starting to click with me now, it’s obvious and something else. Different now is clearly great.

There’s a new Sleep Party People album which is out now. Not got it yet, but shall be rectifying that shortly!

5am is such a great album too! Can see me listening to this a lot actually.

@shinymcshine did you see they released this track also? 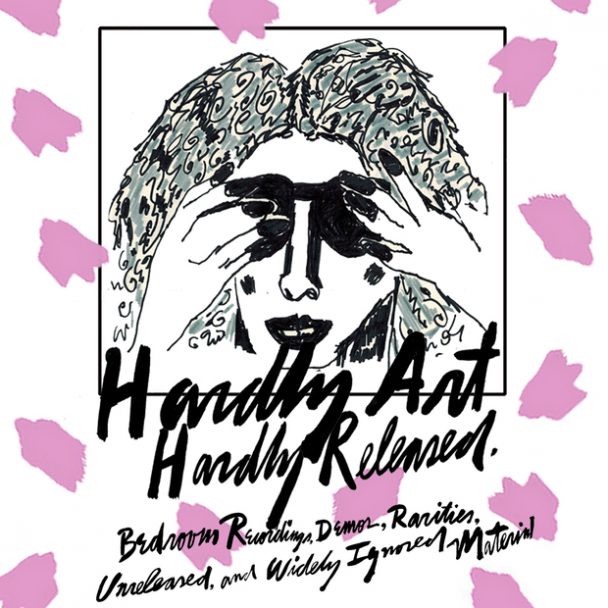 Chastity Belt just released their very good new album I Used To Spend So Much Time Alone on the Sub Pop imprint Hardly Art. To celebrate the label's 10 years in existence, Hardly Art has just put out a rarities compilation called Hardly Released:...

thank you for the recommendation of Elder

I have never heard of them before, loving this album - just the sort of riffage helping a mindless task at work today!

The new '68 album is incredible, I think I prefer it over In Humor and Sadness, tbh.

I COULD HAVE BEEN ANYONE ANYWHERE, BUT I CHOSE TO BE ME

They’re bloody good aren’t they? Their previous album Lore is similar, whereas Dead Roots Stirring is much filthier sounding and probably my favourite of theirs. Their debut is bog standard stoner/doom - it’s ridiculous how far they’ve come since then.

Well worth seeing live if you get the chance - thouch they look about 12 so prepare to feel old!

Just checked out Mutoid Man and I like what I’m hearing so far. I wasn’t familiar with them at all until this thread. That’s now 4 albums I wouldn’t have known about if not for this thread. Thanks for the recommendations everyone.

They’re brilliant, so much fun live as well. New album is a beast.

Yep, can’t stop listening! Still haven’t checked out their earlier stuff, stuck down a hole on this one