Album-wise there doesn’t seem to be anything out today apart from The Internet and an “expanded version” of The Pictish Trail. Anyone else?

New one on Disintegration State (full disclosure, it’s an album by me!)

IDM/techno - really proud of it!

New release today, and this time it’s from me which makes the promotional aspect feel strange. IDM/techno early Warp Records kinda feel. I really like it but then I’m biased! Best frame of reference is probably The Black Dog and Plaid. Limited edition CD run via Bandcamp. 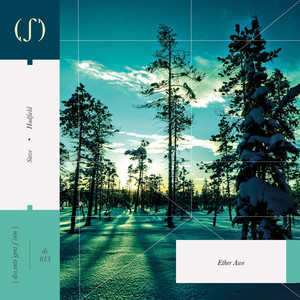 Ty Segall and White Fence for me

Kelley Stoltz and also the Ty/white fence record as mentioned above.

The new Inkke ep is ticking many boxes for me.

T-Shirt Weather - Dinner and a Show

Liars have done a soundtrack for a film that’s quite banging.

There’s a new Pram album, too.

This EP by Thomas Ragsdale is real good eerie atmospherics. 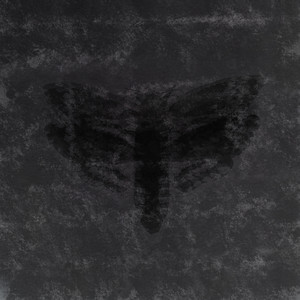 Been looking forward to this one, fair play! 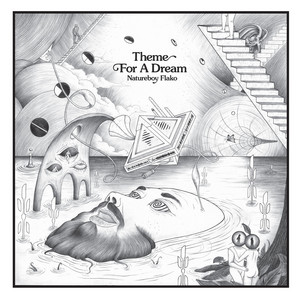 Theme For A Dream

This is pretty interesting. Traversing lots of styles, but it’s broadly electronic and pretty funky and atmospheric.

I’ve been digging Yolk in the Fur by Wild Pink. 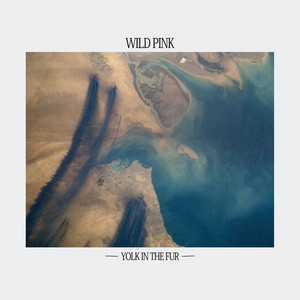 Yolk in the Fur

Yeah, I was a bit disappointed about that too. A lot of the local record shops seem to have it in already so will probably pick it up at weekend. His last record was so underrated.

Que Aura was great, agreed! Good to here he’s got a new one out.

Oh good find! I’ll have to check this one out. Huge fan of brockhampton.

The new Ovlov is finally out, I’ll give it a shot this weekend once I finally figure out who gets the last spot in my top ten list.

thought that was next week, so nice surprise

Given it a couple of listens so far; it pleases me to no end that someone with as healthy an obsession with early Warp and its progenitors as me (if not quantifiably more so) can not just effectively evoke that era but bring his own personality to the front to make every twinkle and every bass wobble feel shiny and new. Love it, especially Lucid Nonsense. Packaging is also gorgeous, that picture disc CD…

The DiS label record aside it’s a bit of a quiet week, normally find four or five records every week if i whizz through everything on the list, these threads and read a few reviews, but…