maybe have a lie down?

Norman Records were bigging up that Karen G record. Might try to get hold of it.

Looking forward to hearing Karen Gwyer, but can’t see it streaming anywhere yet, looks like just the one track on Spotify & Bandcamp currently.

I’ve been really enjoying the Daphni Fabriclive 93 release, and only just discovered the Chihei Hatakeyama new one via Boomkat, which is just stunning!

Whole thing is on Spotfiy. 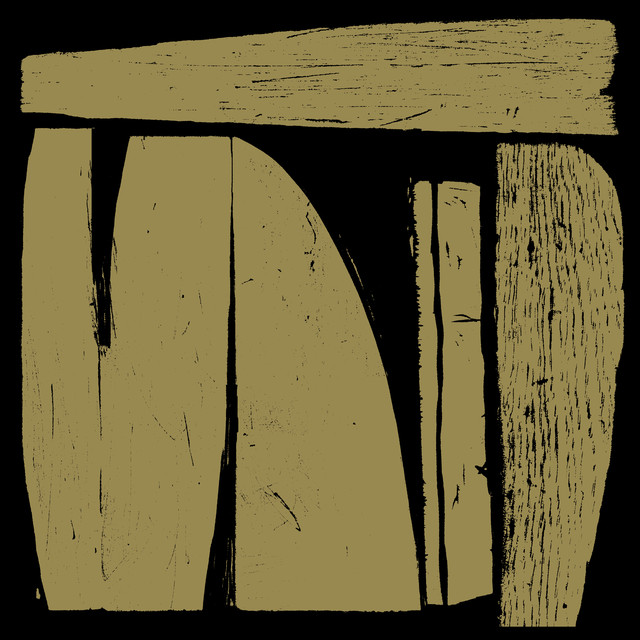 Rembo, an album by Karen Gwyer on Spotify

Thanks for the link, it wasn’t coming up on the work Sonos for some reason.

The new Dizzee is excellent.

Excited to hear the new Cornelius album; on Spotify now … liked the one track I’ve heard to date. Streaming now …

New Lana Del Rey today. So far sounds a bit less cinematic than Honeymoon, and more like the hip-hop-inspired songs on her first album.

ooh I went to the listening party for this in Berlin the other night. It… sounded like an Avey Tare album

Yeah I’d probably agree with that

Another week with not a great deal out, but that new Holy Fuck EP is sublime.

Bleep is going with Karen G as AOTW. Defo check it out techno-heads.

The first song, Chamber of Secrets for 1, is definitely one of my favourites of the year so far.

Other than that, I may get the Declan McKenna album, and a new ep/mini-album from Hunter As A Horse.