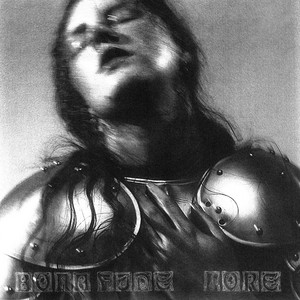 It has the same problem as Sub Rosa. The songs aren’t interesting enough for how long they are.

Instrumental Post Metal with 10 minute songs. On first listen, it’s a lot better than most of the bands that sound like this. 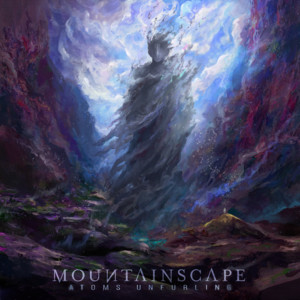 Afro groove odyssey from a DJ fella, but I’m not detecting anything electronic, and loads of different artists involved, so maybe more like a big compilation that he’s produced? Sounds great anyway, big dollop of Cuban flavour involved. 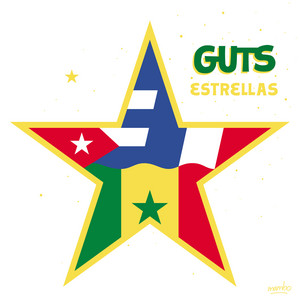 ah yeah so looks like it is an Afro-Cuban thing, recorded in Senegal, where he’s trying to get back to the source of the stuff he’d normally be sampling 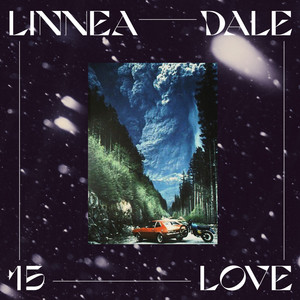 He seems to have dodged Spotify for this, dunno about other evil streaming places. I rate his latter work and this one sounds good too. If you don’t know him it’s lightly psychedelic singer-songwriter rock with quirky lyrics

Some new songs, live and alternative versions from the Tuareg guitarist. FFO of blistering solos and desert psych blues

This is amazing, much like everything she’s done I suppose.

I was about to post the same thing, really loving this album.

Hadnt been aware of her before somehow, so this is a nice find

I gave that Hagop Tchaparian album a spin after reading the review on Pitchfork. I only clicked on the review because I thought I recognised the name, and yes, it’s your fella from Symposium.

I’m not sure about it but there’s some great tracks on there.

Late addition for this week - new one from Kenyan ambient field recording artist. One of my absolute favourites of the last few years. Pay what you want on Bandcamp.

Skullcrusher was our top scorer last week, with Bill Callahan second and Birds in Row and Press Club tied for third.

Alvvays and Gilla Band were last week’s joint favourites followed by AA Williams and Daphni tied for third. What did you enjoy out of this week’s bumper harvest of 100 new releases? poll

Another one for the list of great October albums that I didn’t get to during that month.

Jazz/experimental. Would’ve missed this entirely but Verity Sharp played a track from it on this week’s Late Junction. One man ensemble Jairus Sharif with these nine pieces of…what? Free jazz psych blues jams or something? For fans of The Comet is Coming, I reckon. That excellent swirly screechy sax sound and great drums on this too. Think it would’ve been in the mix for my top 5 if I’d got to it in October. 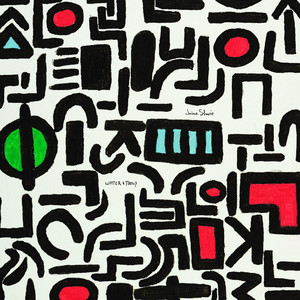 Just getting round to this, absolutely love it. Compilation of the year contender for sure.

This is superb, deserves more hype!

Talking of which, cheers for reminding me that I still haven’t received the Vinyl yet… time to chase! I’ll make sure to set up a listening party to hopefully win over a few more fans when it does.

Oh and if you haven’t already spotted it, their self titled EP was excellent too.

[edit] Slight spoiler for future weeks, but looking forward to what you (and @dantrobus & @Gert as the fellow Cosmic heads) think of Edrix Puzzle. It too is needing a little hype, as not seeing any reviews for it from the regular places
Also Dantro’s suggestion above for Jairus Sharif is ace too; so much great music of late, absolutely spoilt.