HUGE day for new releases. First up for me is the new Fontaines D.C., which sees them stray more into gothic rock territory: 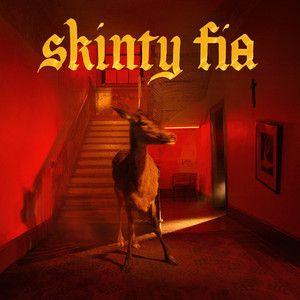 There’s a new one from J. Spaceman and co: 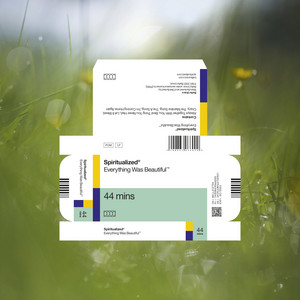 King Gizzard and the Lizard Wizard cover an enormous amount of ground (even for them) on their new 80-minute opus, with influences ranging from jazz to thrash metal and even hip-hop: 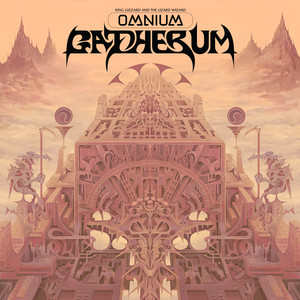 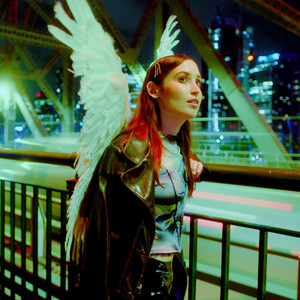 Giving The World Away

What’s on your radar?

New Pusha T is the main one for me. 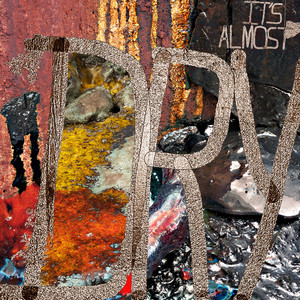 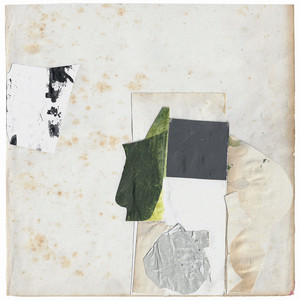 everything perfect is already here 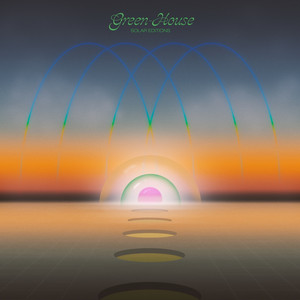 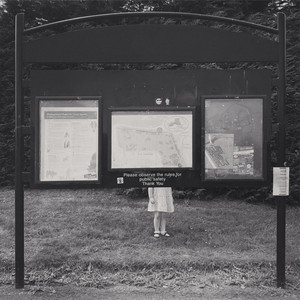 for you who are the wronged 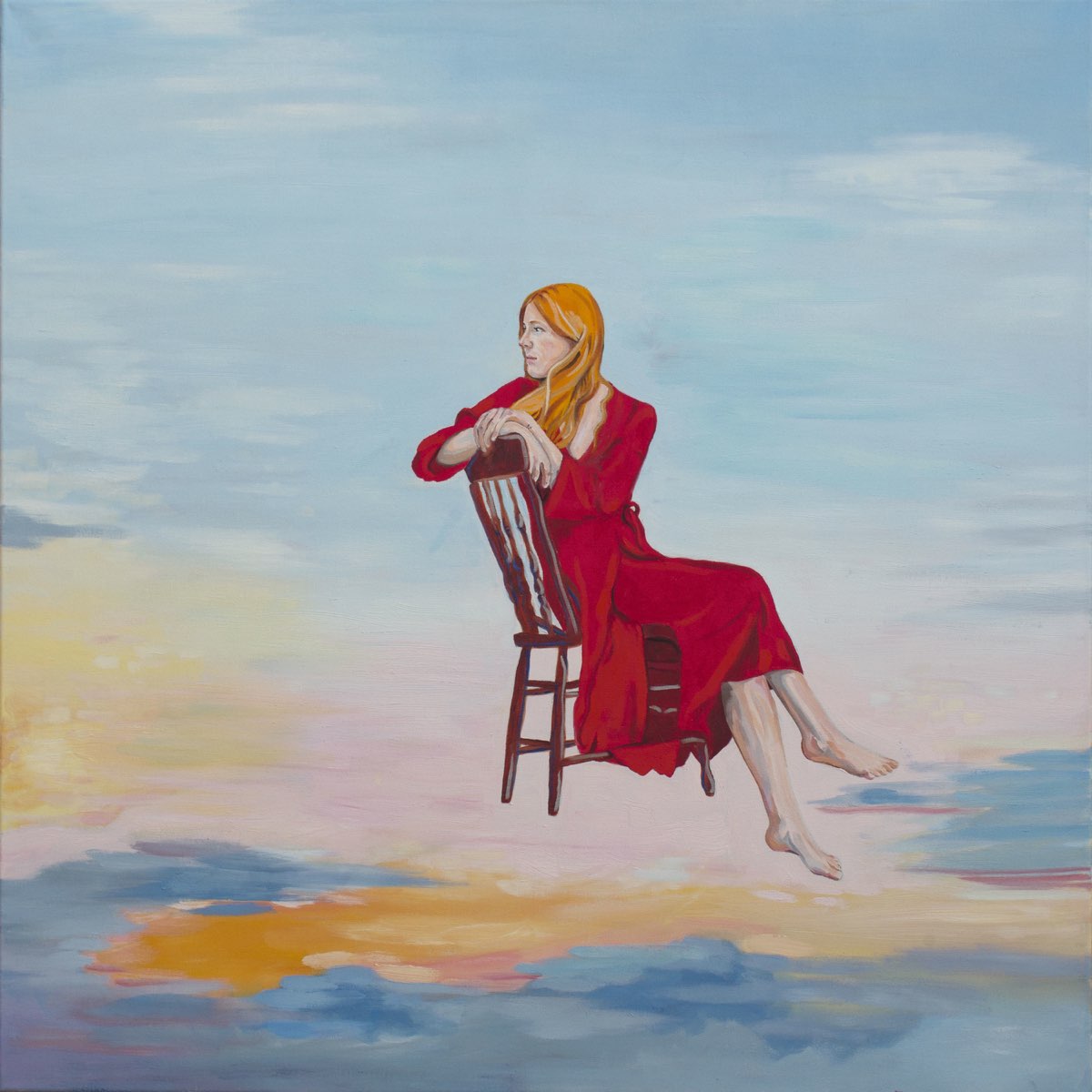 Stay In Touch by Georgia Harmer

Pusha T & Fontaines DC both at the top of my list today, closely followed by:

Sophomore album, some 7 years after their debut, expect tales of late nights over house influenced beats. 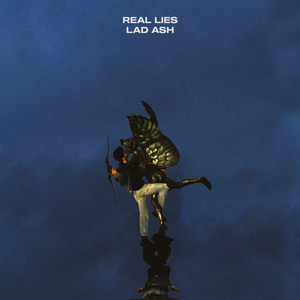 Had no idea they were coming out with a new one! Absolutely loved the debut.

After a quiet Easter it’s a very packed schedule today. First on my list was

Poppy Ajudha - THE POWER IN US

Debut album of R&B and soul driven pop from an artist that’s been around the London jazz scene for a while, having featured on tracks with Swindle, Moses Boyd and Tom Misch 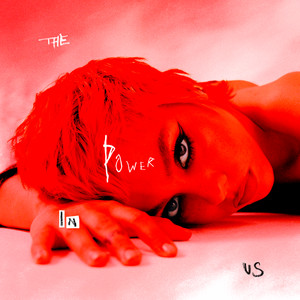 THE POWER IN US

A 2018 live set from one of the most joyously fun and funky jazz groups around. 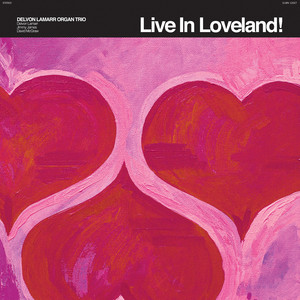 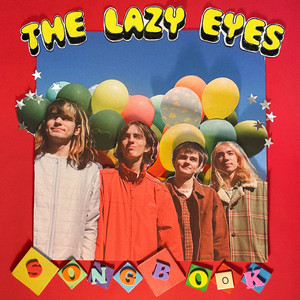 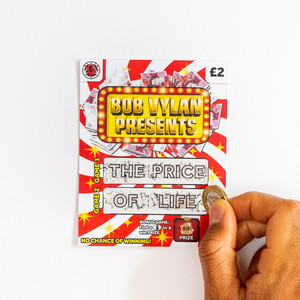 Punk with a bit of grime and metal thrown in for good measure. Very political, not for fans of the queen or the Conservative party.

That new Real Lies album sounds like an instant classic. Think they’ve really been through the ringer and nearly gave up - but songs like this (written about a friend who went missing) feel elemental. 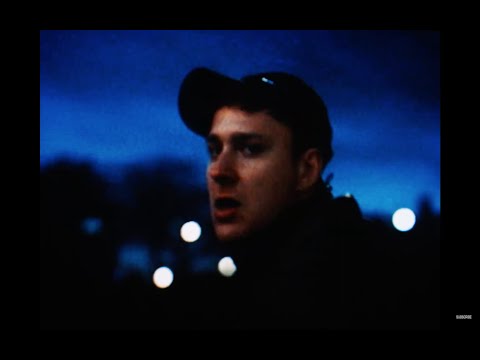 I so hope it does stuff for them. 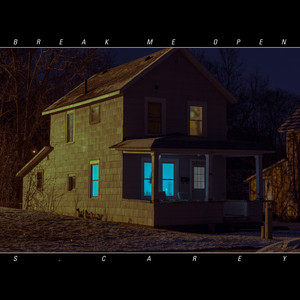 Indie Pop from New York. 13 songs in an efficient 20 minutes. 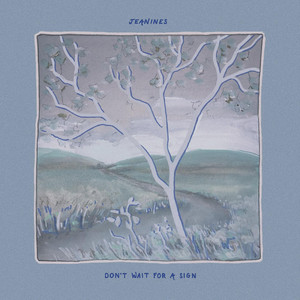 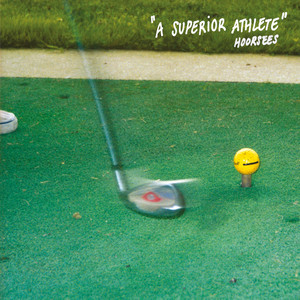 On their third album Constant Connection, West Australian-based Erasers create hypnotic compositions of synth, guitar and voice, evoking the vast expanse of their native landscape and the shrouded emotions behind the senses 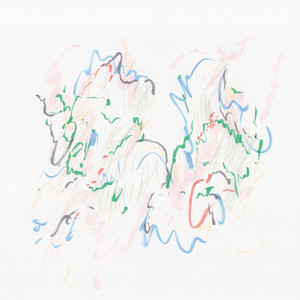 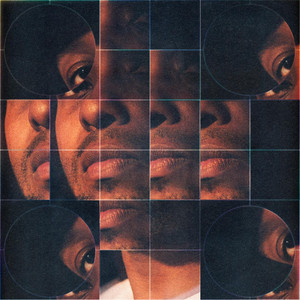 Debut album from him. Spotify can describe him better than I can…

Also I’ll be all over Fontaines DC and Pusha T. 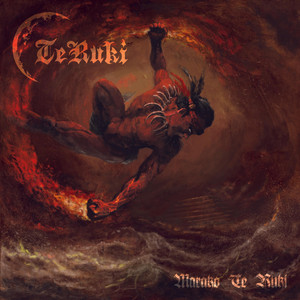 Third full length from USBM band Vanum, not listened to it yet but pre-ordered the vinyl on spec last night based on their previous furious output. 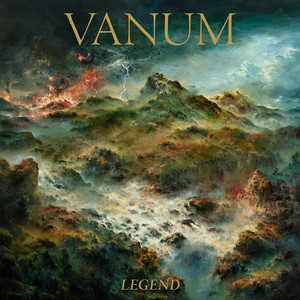 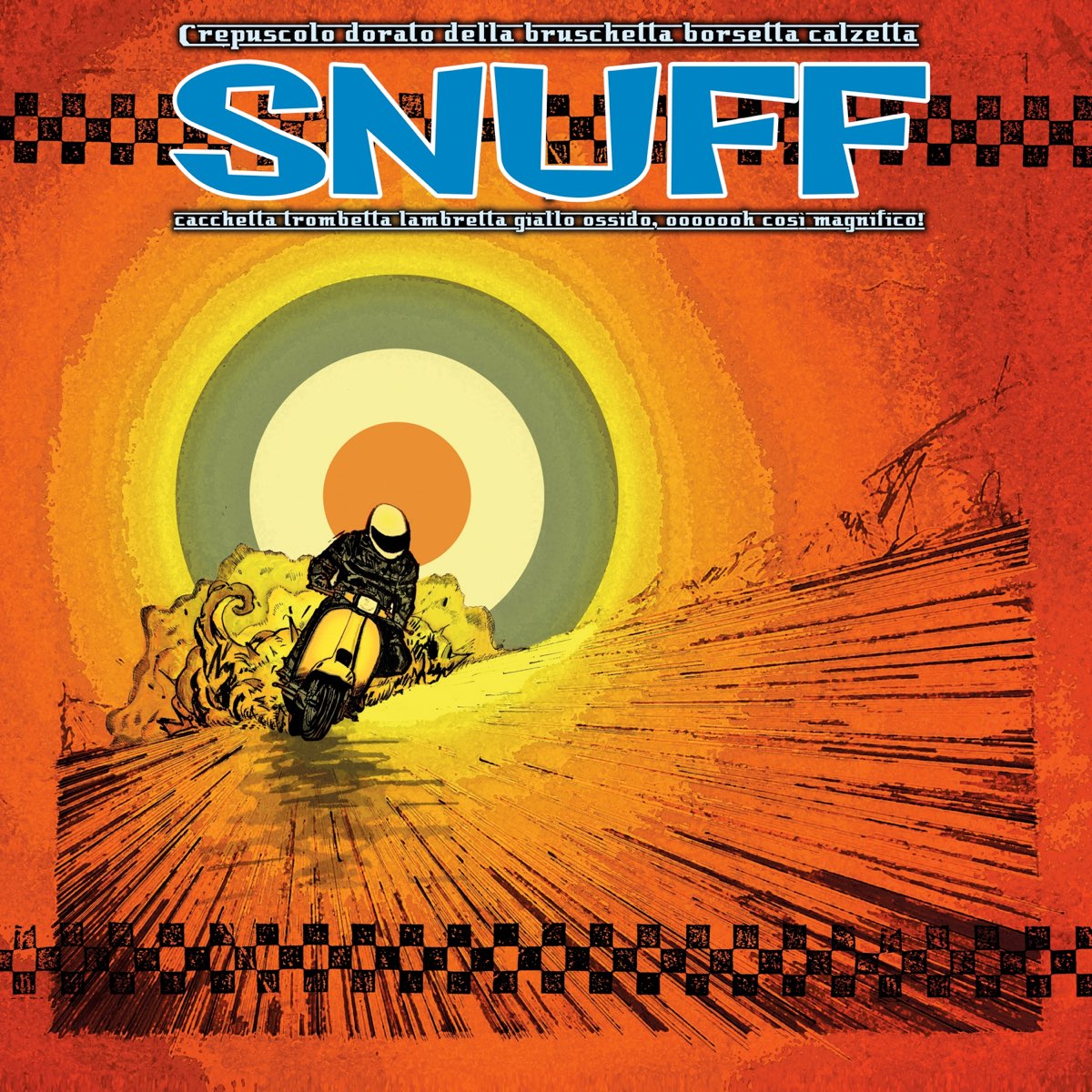 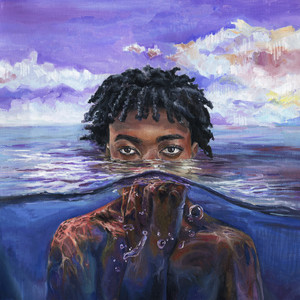 New album from the young rapper. FFO Mike, Navy Blue, that kind of laid back stuff.

This is incredibly beautiful and devastating. She continues to just be on another level.