Good morning all. Another Friday is here. What are you listening to today? 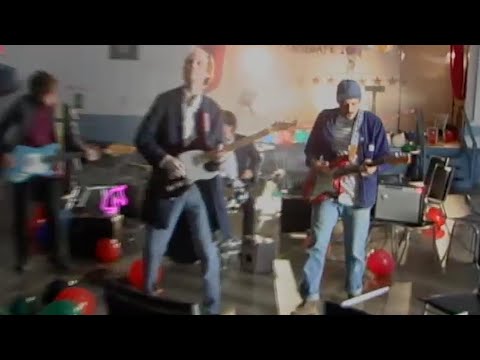 I’ll be on this all day, which came out yesterday.

Loads on my radar today 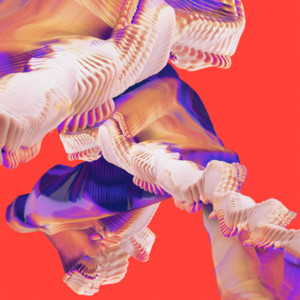 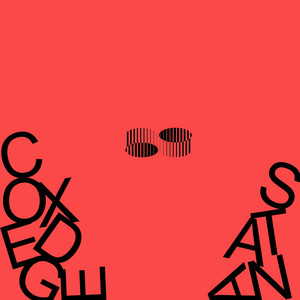 An Tiaracht / Who is to Say 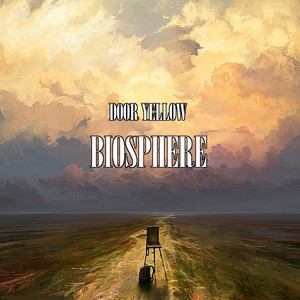 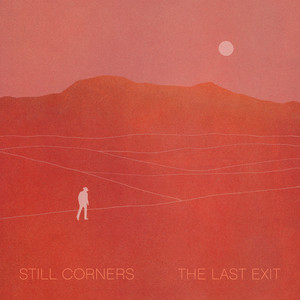 Speed Stick: featuring members of several North Carolina indie bands you may have heard of, with a cameo by Kelley Deal. 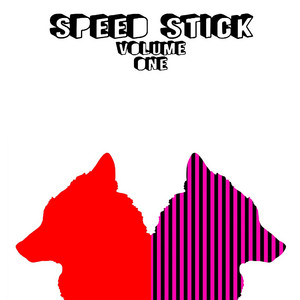 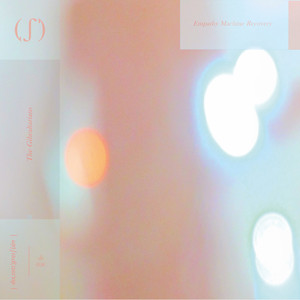 Came out earlier in the week, I’m very much enjoying Take My Picture, the first track from Wyndow, a collaboration between Laura J Martin and Lavinia Blackwall (ex of Trembling Bells). 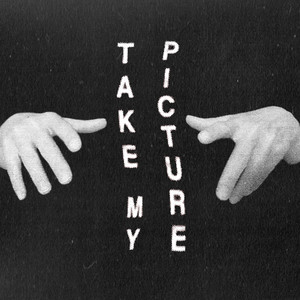 That Biosphere one… surely not the same guy? Completely different sound to normal? 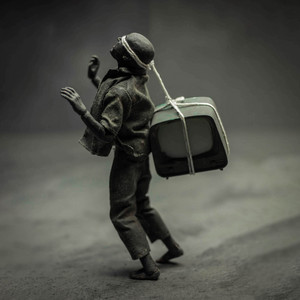 A Magnificent Day For An Exorcism

Also excited for kiwi jr, have been revisiting their debut and it’s brilliant. And Jim Ghedi later for some atmospheric folk 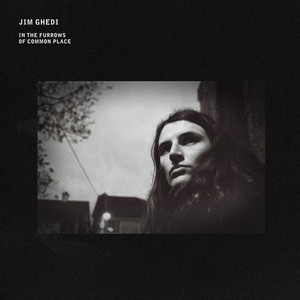 In the Furrows of Common Place

To mark inauguration day, the Dowling Poole put out The Trump Chronicles EP, gathering five of their songs about “the idiot tyrant Trump” from over the years.

Lol it’s him but plays into his hit-and-miss output for me since Dropsonde. Was hoping from the lead single that it would be in the vein of Shenzhou but it just doesn’t feel fully-formed, more like early sketches. Will give it a couple more listens just in case there’s hidden magic.

Was interested to see a new Lemon Jelly song pop up on Spotify. It sounds like a very pale imitation of them, and there seems to be no mention of it elsewhere online. Suspicious of its origins. 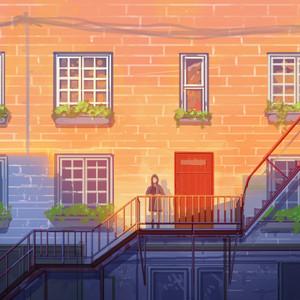 Just spotted Bobby Krlic (Haxan Cloak) has a new soundtrack for The Alienist out. 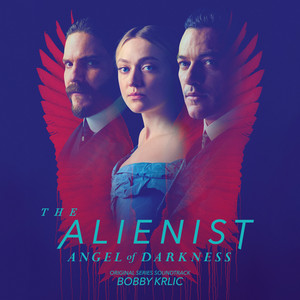 Thanks for realeasing this and Kris mastering it too (which I think really elevates it) , I know everyone says it but I really tried to arrange it as a sort of narrative which I hope works.

Gacha Bakradze also has a new album out, who I think is pretty underrated. 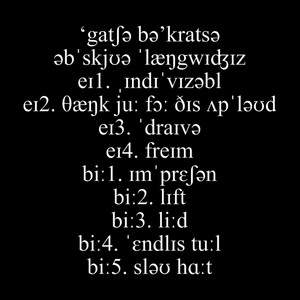 Loving the Bicep album so far.

James Yorkston’s new album for me.

Also Bicep and Kiwi Jr when I get round to them.

Madeline Kenney has an EP out, nice kinda dreamy indie rock - that’s an uninspiring description but it’s a good version of that 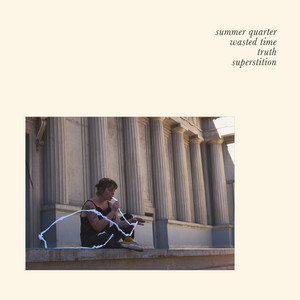 Kiwi Jr for me, really enjoyed last years record and so far this one is hitting the pavement spot for me

The Bicep album is good, eh? Often left cold by the big producers but this lands.