I’ve only got Tropical Fuck Storm lined up for sure. Going to see if the below are up to much but it’s looking like a bit of a slow week

Show me what I’m missing…

Modern Nature (a kind of pastoral Krautrock - last year’s EP was great) and Jay Som’s new one for me (loved her first album). I’ll probably give Joyero (the guy from Wye Oak) a play as well.

Taylor Swift for me.

Having a nice time with this

The lead single (based around a sample from Liquid Swords, and featuring GZA and D’Angelo) is great: 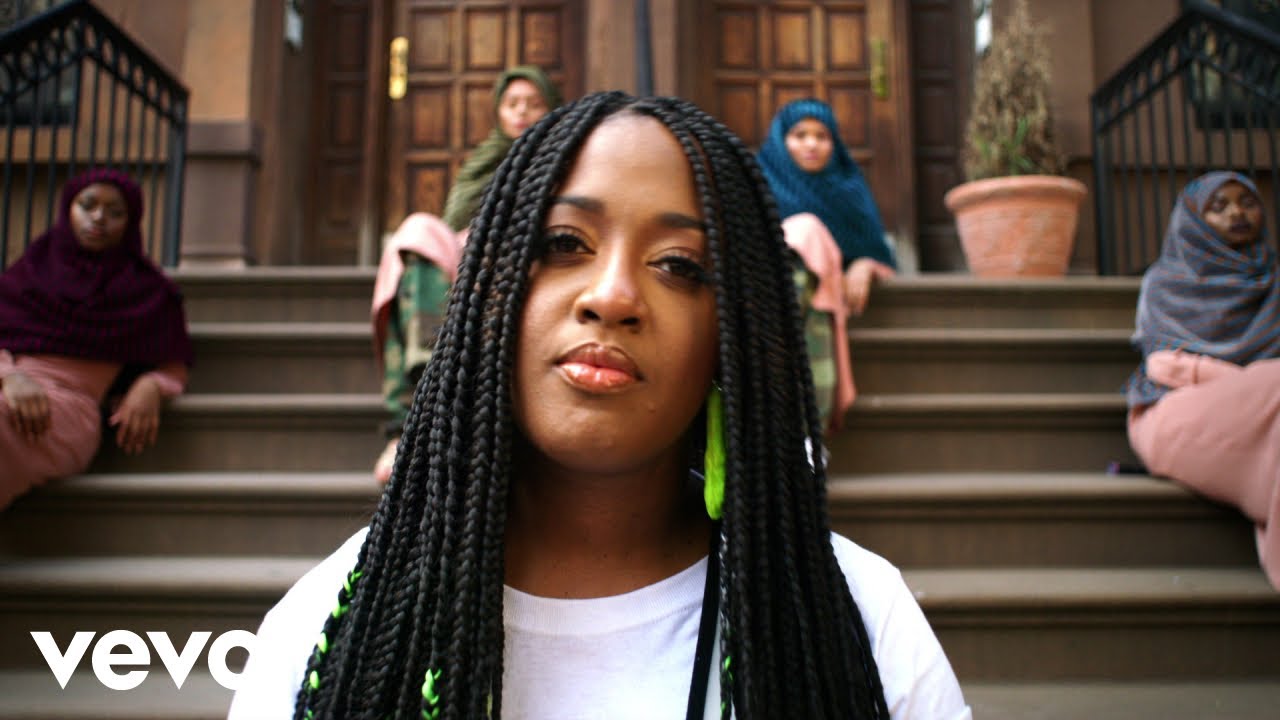 Tropical Fuck Storm, Ceremony and Jay Som for me.

Just the new Raphael Saadiq for me.

Starting with Taylor Swift, like the first few songs at the moment, see if it keeps it up.

Yeah this is really great.

Ceremony for me too

Not got on with the last couple. Hope this is better

Also listening to Leo Svirsky’s new one ‘A River Without Banks’. Heard him in on the recent Wire Tapper CD and was immediately taken. Beautiful cycling and cascading reverbed pianos in the Satie / Lubomyr Melnyk / Moon Ate the Dark mode. 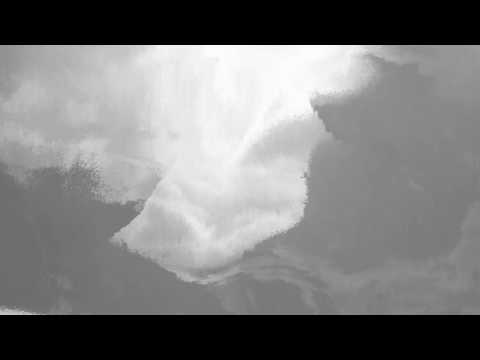 Really enjoyed Modern Nature’s set at Green Man. Found it quite Radioheady in places, so definitely one for the list today.
I know they’re not really a DIS band but there’s a new album from New Model Army out today, a band that mean so much to me having got me into music as a tender 16 year old around the release of Thunder and Consolation. Be interested to know if there are any fellow fans out there!

New Rapsody - my fave MC at the moment

Ffion’s latest EP is great if you like big synth arpeggios.

I found it really patchy. 4 or 5 legit pop bangers that could almost have been on 1989, one token country song, and whole load of filler. The brit slang nonsense chorus on ‘London Boy’ song almost made me heave.

Yeah, even with me pausing to make a cuppa I can’t believe it is still going haha. It’s way too long, kind of zoning out towards the end. Really into the first 4 songs, and like Miss Americana… but nothing else is really doing anything for me.

I love the first track and it had me really excited for an album of wall-to-wall bangers but alas, it was not to be

Sounds more dissed and dismissed on first listen, which is the only thing I’ve been massively into, “Can’t Find My Way” especially