Is there not a thread up for this already? If not, does anyone have any recommendations? This week seems a bit thin on the ground compared to the rest of February (which has been ridiculously stacked, TBF)

At the moment I’m trying out Sarah Blasko’s Depth Of Field. Starts off great, but not convinced on the whole. Some great pop moments on there for sure.

Last set of releases before the end of the month, so make sure to get your fill and vote for your faves at @BMS1’s much appreciated thread DiS Users' February 2018 Album Of The Month

Answer Code Request is out today.
On first listen, I like it

this is out today 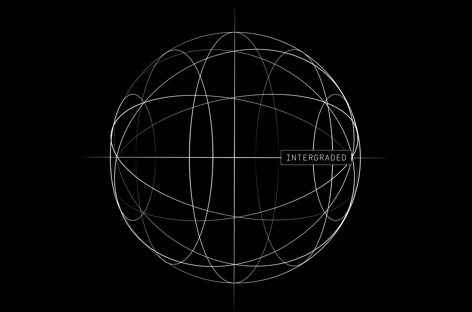 Launching next month, the Graded subsidiary will release music by up-and-coming artists. 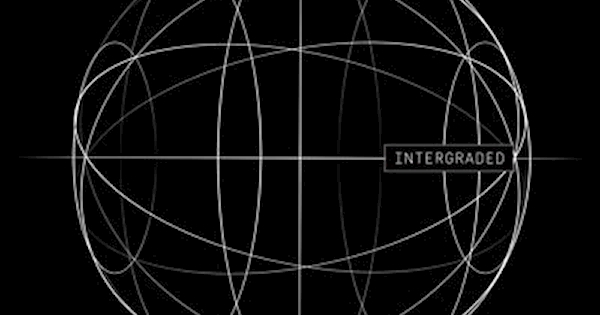 Bas Jan is out on vinyl today. Don’t think it was mentioned in the thread a couple of weeks ago when it was released digitally.

If you like droney ambient stuff, and/ or music released on logs, then the new Capac should be right up your street (released today)

I really love the new Screaming Females. It’s the first new record I’ve listened to in ages that I immediately started again when it had finished.

Insect Art released their new one. It’s a mix or post metal and drone with Ennio Morricone bits.
I like it.

This crowd are getting a good bit of hype over in Ireland, R&B three-piece from County Wicklow. Debut album came out on Friday and it’s full of great stuff