Are there any? Or is everyone just listening to shiny beefed-up OK Computer?

I’m listening to Sufjan Stevens due to my list, who I’ve never heard before. Turns out you lot were right to wax lyrical.

Ooh, isn’t the new King Gizzard and the Lizard Wizard out today?

Laurel Halo - Dust is out today

Rozwell Kid have a new album out today, melodic pop punk, like this:

Heard tracks by Laurel Halo, Algiers, Denai Moore, Vince Staples and Palehound on the way to work. Palehound was the strongest but will give the others a proper complete listen during the weekend. Algiers was very good too. I saw them as a support band at The Scala a while back maybe supporting Viet Cong. A good live band too.

Still very much in the ‘King Gizzard album is essentially more of the same which is very much ok’ thought camp. Wonder how much longer that’ll last, surely can’t go on forever.

June’s been a bit of a shit month for new music.
Please correct me in case of any gems I may have missed.

Vince Staples put out his new one out today, Big Fish Theory. I don’t think this rap-over-house-beats is for me tbhumble.

Aye, bit of discussion in the hip-hop thread. It’s not doing an enormous amount for me so far but I’ll give it more time innit.

Really not feeling the new Laurel Halo. Loved Hour Logic and Quarantine but been disappointed with subsequent releases.

I think I’m already in love the King Gizzard album. The fact that in the midst of a planned 5 album year they decided to write and record what is essentially 3 concept records rolled into one is just ridiculous. It’s like a record a a 14 year old D&D playing sci-fi nerd would sketch out in the back of his school book as the Ultimate Rock Record, complete with swamp monsters, warring gods, lonely cyborgs and vomiting machines that destroy the universe, as realised by ludicrously talented and weird grown adults. Done entirely straight faced. It’s completely overblown geeky nonsense and I love it. 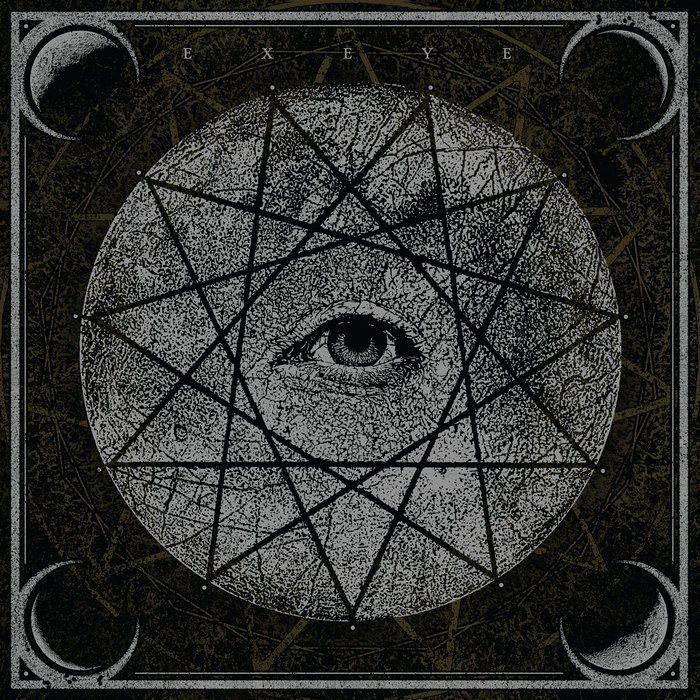 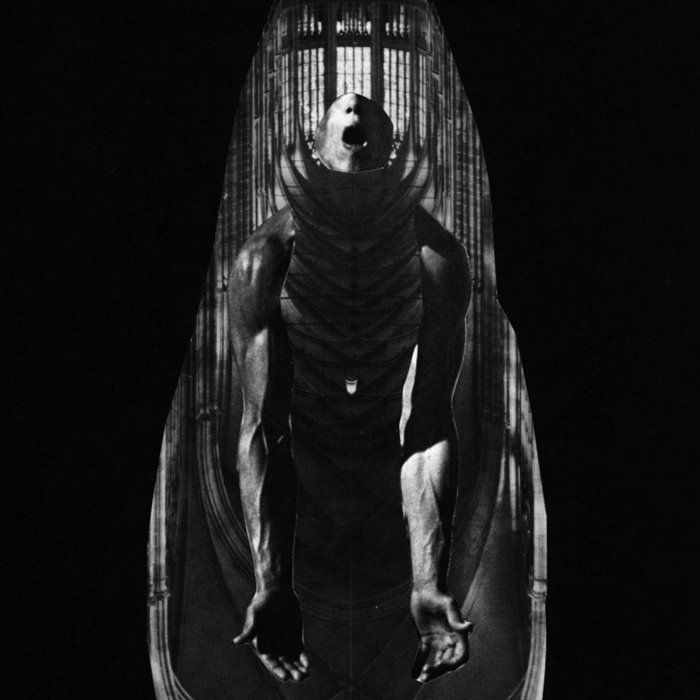 Violate and Control, by american

The indelicates have dropped theirs (with a preorder of the physical) by surprise today so looking forward to giving that a whirl. Brexit themed. The new video is amazing. Such a song

Chance of rain is the one I love of hers. Will give the new one a spin this afternoon

I absolutely loved their debut album. One of the best of whichever year it was released. I was convinced they’d make it slightly bigger but alas despite their talent they havent.

Shall check out this song though.

pretty good. Not entirely keen on their stuff when they mix in 80s metal, but good more often than not.

King Gizzard like many current psy rock bands need to learn that less is more. Overexposure kills them. Honestly would prefer a compilation for some of thier stuff. Cause all their albums are decent and have a couple of killer tracks.

Reckon I’ll probably leave them to it tbh, they seem to know what they’re doing. Feel free to give them a call with a few pointers though, I’m sure they’ll realise where they’ve gone wrong.