Very early with this but I’ve just listened to The Fire by The Lemon Twigs for the first time and now I’m beyond excited for their new one to drop tomorrow!

Other than that, looking forward to the new BC Camplight album. Loved How To Die In The North from a few years ago

Show me what you got…

I’ll probably try and give these a listen over t’weekend;

Interpol - “Marauder”
Mark Lanegan & Duke Garwood - “With Animal” (although as much as I love Lanegan, I’ve not been massivly impressed by his previous collabs with Duke Garwood)
Nothing - “Dance on the Blacktop”
Ólafur Arnalds - “re:member”

Really looking forward to the Nothing album.

Also got Jesus Piece (a bit of sludgy hardcore punk), Ogikubo Station (punk/indie kind of thing described as a ‘summer record wrapped up in a break-up record wrapped up in an album begging you to unite and make the world a better place’) and the Blood Orange albums on my radar to listen to tomorrow.

Devon Welsh (ex-Majical Cloudz) has his debut coming out tomorrow. Looking forward to that one.

Interpol. Absolutely loved their last one so, yeah.

Totally forgot about this. I absolutely loved Black Pudding and saw them play a stunning show in support of it a few years back. Lanegan is a true great.

Along with others mentioned I’m interested to hear Tunng, and the Neil/Liam Finn album

New blood orange is great, much prefer it to Freetown sound on first listen. Its very immediate but atmospheric. has some nice rap features on

Didn’t like either of these. I’ll check out recommendations from you guys.

Not too sure about the Interpol album

Mark Lanegan & Duke Garwood - With Animals is really lovely, atmospheric record but I love anything Lanegan puts out.

Just started Whitney Ballen - You’re A Shooting Star, I’m A Sinking Ship. My kind of music. Women are on roll this year with amazing albums. 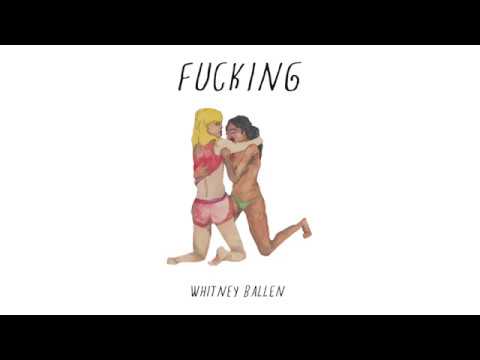 Hope this new Blood Orange album is a grower. on first listen (I know, I know) it just sounds like a whole album of the more boring bits of Freetown Sound

Big week for me with Olafur Arnalds, Nothing, BC Camplight and Interpol.

Starting with Olafur and (unsurprisingly) it is fantastic so far.

New Interpol isn’t doing much for me in the first few tracks. Definitely doesn’t feel like it is touching the heights of El Pintor.

First big week for me in a long time, Olafur Arnalds, Justice, Jesus Piece, Four Tet and Ancestors, who on first listen are amazing. A mix of pretty Alt rock and doom metal with some shoegazing touches. 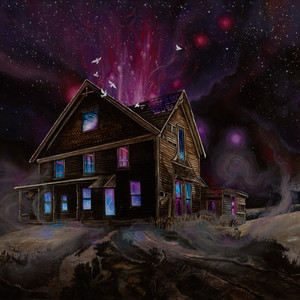 What does Four Tet have out today?

Big day! On my docket: