I will be listening to the new Coheed & Cambria album on repeat all day, interspersing it with the occasional play of the new Nervus. One of my favourite bands but even so I’m floored by their gradual recovery to utter brilliance over the last 10 years. Keep 'em coming, Claudio

Will be heading to Bandcamp for this at some point today.

I think this is how she’s spelling it, despite half of the reviews and the record label listing it as Language, but her own site, bandcamp and Spotify have Langage. Whatever way you spell it, it’s ambient electroacoustic drone and it’s probably going to be lovely stuff. 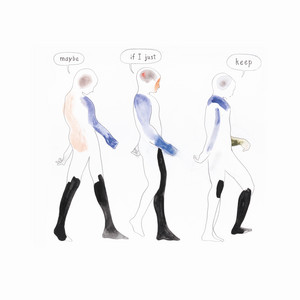 The Spur by Joan Shelley…
Featuring a Bill Callahan duet. Previous albums have featured Will Oldham and Jeff Tweedy. Has quietly built up an excellent back catalog.
Also looking forward to new Damien Jurado and Soccer Mommy.

American primitivism acoustic guitar from a master at work. 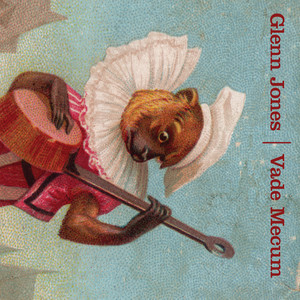 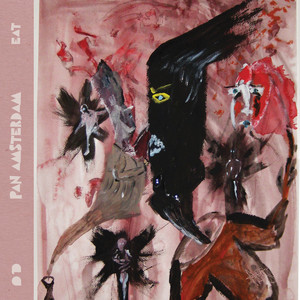 New album from the jazz rap MC and one of the best beat makers of recent time. Should be good. 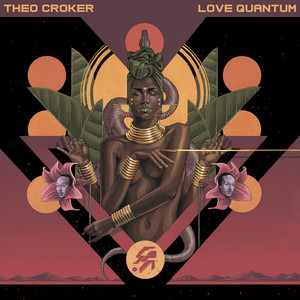 New album from the jazz trumpeter with an unexpected appearance from Fugees legend Wyclef Jean.

Apologies if these have been covered. 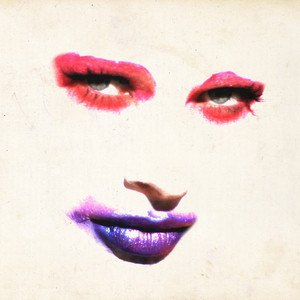 New one from The Brian Jonestown Massacre 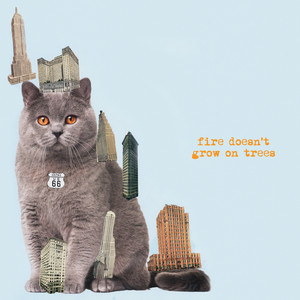 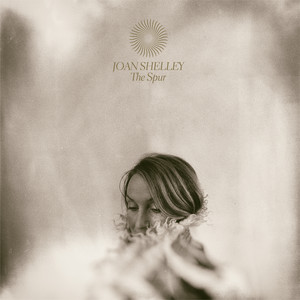 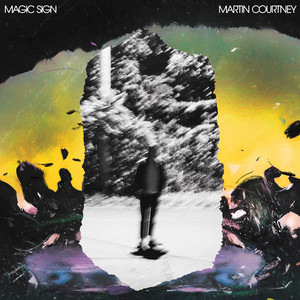 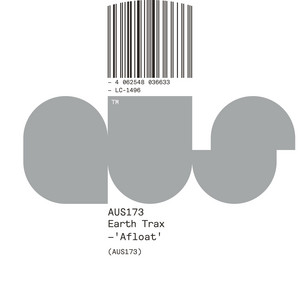 This is fucking GORGEOUS by the way. Perfect for a sunny morning.

Came out a couple of days ago but the poll was already up in the other thread so it can go here. Hyper-detailed producer Objekt goes in a dembow type direction.

Fun uptempo dance cuts that happen at drum and bass type speeds but explore a much broader range of rhythms.

Oh good, a few of the others on my list have now been posted about, thanks (Felicia Atkinson, Joan Shelley, Hatis Noit, Hollie Cook, Zola Jesus, Brian Jonestown Massacre)

Also planning to check out: 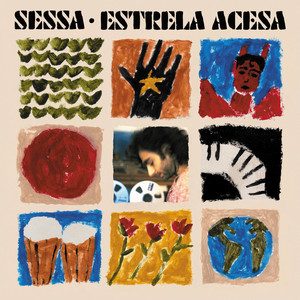 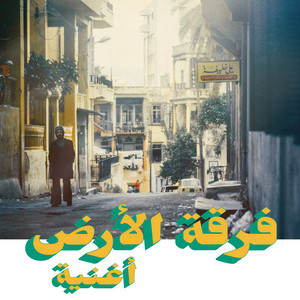 Fourth album from this Australian (from Geelong) indie rock/post-punk 4-piece. 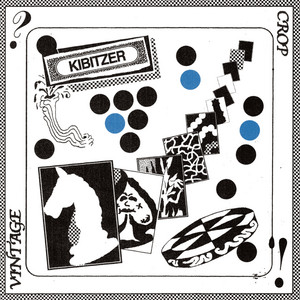 Really like what I’ve heard from this so far. Third album of political/feminist punk rock. 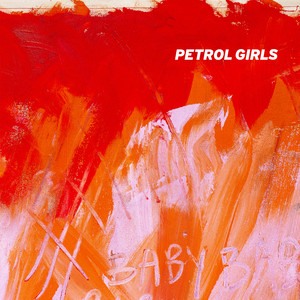 Had not realised it was a new Habibi Funk day! Tuning out to be quite a brilliant newmusicfriday.

For me today is all about the new Empress Of EP. The two singles from it have been immense - two of my favourite tracks of the year. Less of an alternative RnB focus than previous stuff, and instead some very direct, very well done pop. 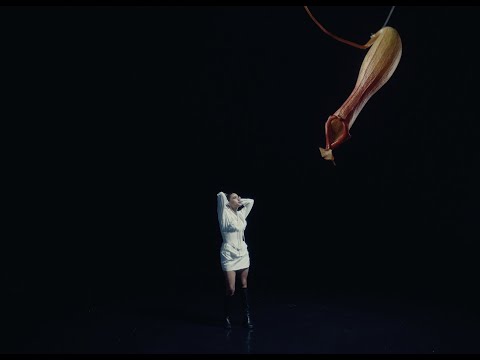 The strings in that - wow. And the chorus, the production, etc. I could write a very, very long post about all the bits of this track that I like. And the other main single is also superb: 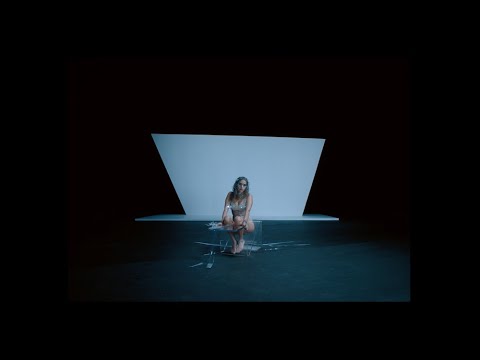 Empress Of’s discography is a bit all over the place, and I kind of wish this EP was part of a fourth album so that the lead tracks were getting more attention, but I’m very happy with it regardless.

There’s a new Gorillaz track out today with an excellent Thundercat riff and vocal feature. Nice. 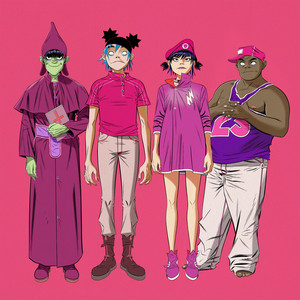 Was very excited to see Lianne Hall has a new album out today. I’m only 5 tracks in and it’s gorgeous. 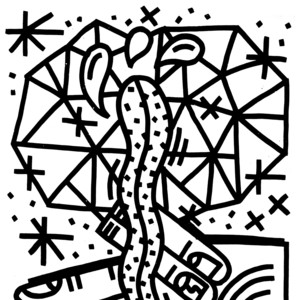 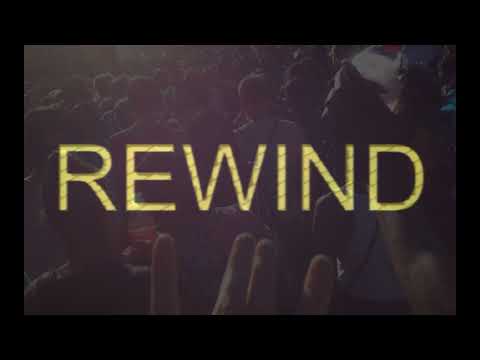 Agreed! One of those records where within the first few bars you know you’re in good hands. Thanks OB.