Debut album from Manc-based Weimar after releasing 2 excellent singles a few years ago (neither are on the album). Less indie-rock than the singles, more of a continental feel (bit of spanish guitar, French chanson, lots of brass and keyboards, similar to Marc and the Mambas in places) but with a vocalist more in the tradition of Howard Devoto, Tom Verlaine, Lawrence from Felt etc… sounds excellent on first listen. 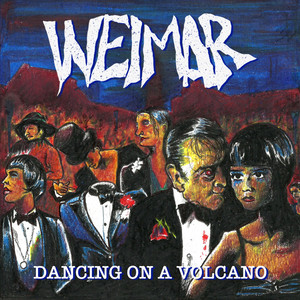 Dancing on a Volcano

On a more traditional jazz note, here’s a treat from Charles Lloyd on saxophone, Bill Frisell on guitar and Thomas Morgan on bass. 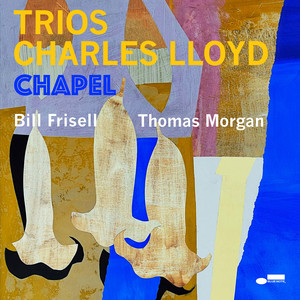 The Cult of Luna / Perturbator album is out 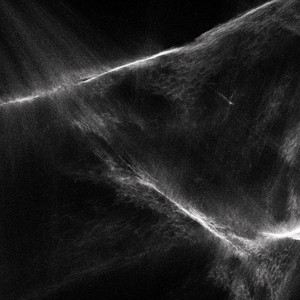 It is Name Your Price on Bandcamp!

Regina Spektor was OK, nothing earth-shatteringly great though. On to Soccer Mommy now.

Just started listening to this and it’s sounding massive, not really like it but is reminding me of Roly Porter for some reason.

This is one of my fave album introductions of recent years. Very Antlers 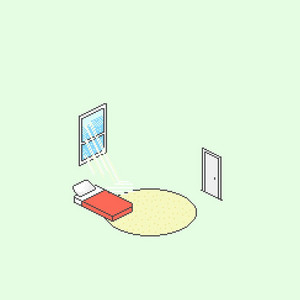 Vaxis II: A Window of the Waking Mind - Album by Coheed and Cambria | Spotify

This really is a phenomenal effort. Can see the use of contemporary pop production on some tracks, and the 80s influences in the middle of the album, alienating some of the hardcore but it’s so great to see a post-hardcore band 20 years into their career still actually trying. For my money it contains 2-3 of the best songs they’ve ever written, too.

On to Soccer Mommy now

Art d’Ecco’s last album was one of my most listened to of 2021 but I’ve not been overly enamoured with the singles taken from ‘After The Head Rush’. seems to have a slightly harsher new wave sound than the electro glam of ‘In Standard Definitions’ but the tunes haven’t been as strong. Still looking forward to hearing it.

Tbh I wasn’t really concentrating and was doing a lot of work at the same time but I don’t think it’s my thing.

Hollie Cook was quite good though.

Askjell - everything will be ok

Norwegian producer who has worked with Sigrid among others. This record is pretty interesting at first glance, a mish-mash of electronica, pop, a bit of classical. 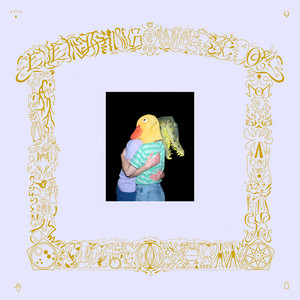 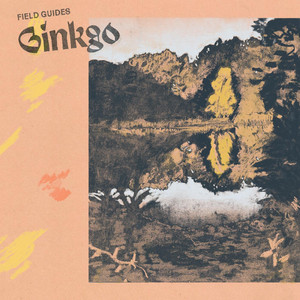 Indie folk project from Brooklyn. Channeling the hush of Joni Mitchell, the explosiveness of Yo La Tengo and the song craft of Big Thief.

Cicadas in the Lemon Tree is an excellent track

I’ve a sweet spot for female vocalists with interesting production and noisy guitar (and OPN as an artist, so I guess, producer), but this left me completely cold.

You’ve sold this something proper, going to have to have a listen now aren’t I!

Hmmm, or The National.

Really like what I’ve heard from this so far. Third album of political/feminist punk rock.

Love these guys. This is sounding characteristically noisy on first listen

I’m not getting much of that tbh. Maybe the vocals a tad but hey

Yeah, that’s what struck me, but probably that’s it.