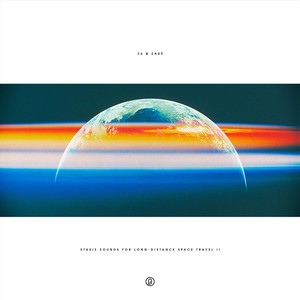 (Another) Ambient collab between two masters

Big fan of the Duke. 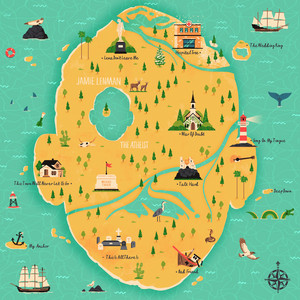 This is fantastic, exactly the kind of stuff I find really cozy around this time of year. Big fan.

Some very pretty solo piano/modern composition based on recordings from a book of sheet music he also published a few years ago. 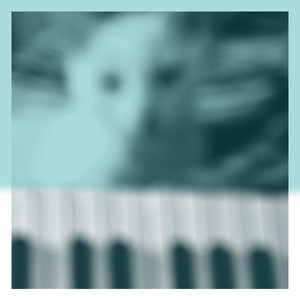 Läuten der Seele - Die Mariengrotte als Trinkwasseraufbereitungsanlage
What a title! Two tracks, lasting twenty minutes each. I’m just going to quote what @octobadger posted/quoted about an earlier album of theirs this year: 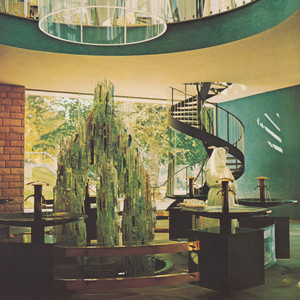 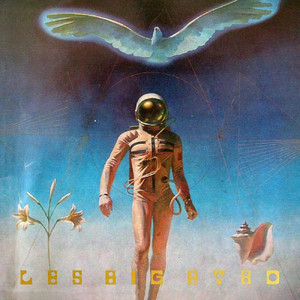 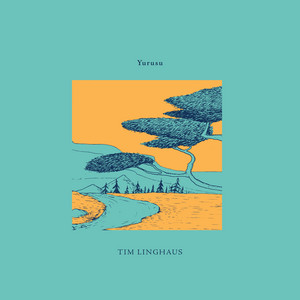 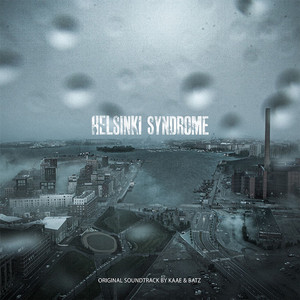 “Tales of Woah”, the fourth album from Aussie lo-fi indie rock duo Farewell Horizontal, contains ten songs about existential crises, old computer games, cynicism, voyeur landlords, sellouts, having a cold in summer, the struggles of the DIY artist, and arseholes who live by the sea.

Has a song called “Don’t Give Up (Unless You’re Shit)”.

Thank you. Love Reuben and his solo stuff. Had no idea a new one was out

Jemma Freeman and The Cosmic Something - Miffed

DIY punky indie rock (or “cosmonaut hauntologist rock trio” according to their press. Remind me a bit of No Doubt, but less slickly produced. Maybe it’s just that Jemma Freeman’s voice reminds me of Gwen Stefani’s. I like this, whatever it is. 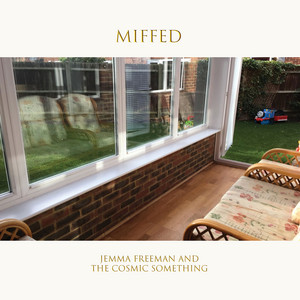 On their second full-length album, Miffed, Jemma Freeman and the Cosmic Something drive further down into the eccentric, day-glo psych-punk of their debut, once again taking a maximalist approach to form and genre to create a record of searing, Led Zeppelin-like force. 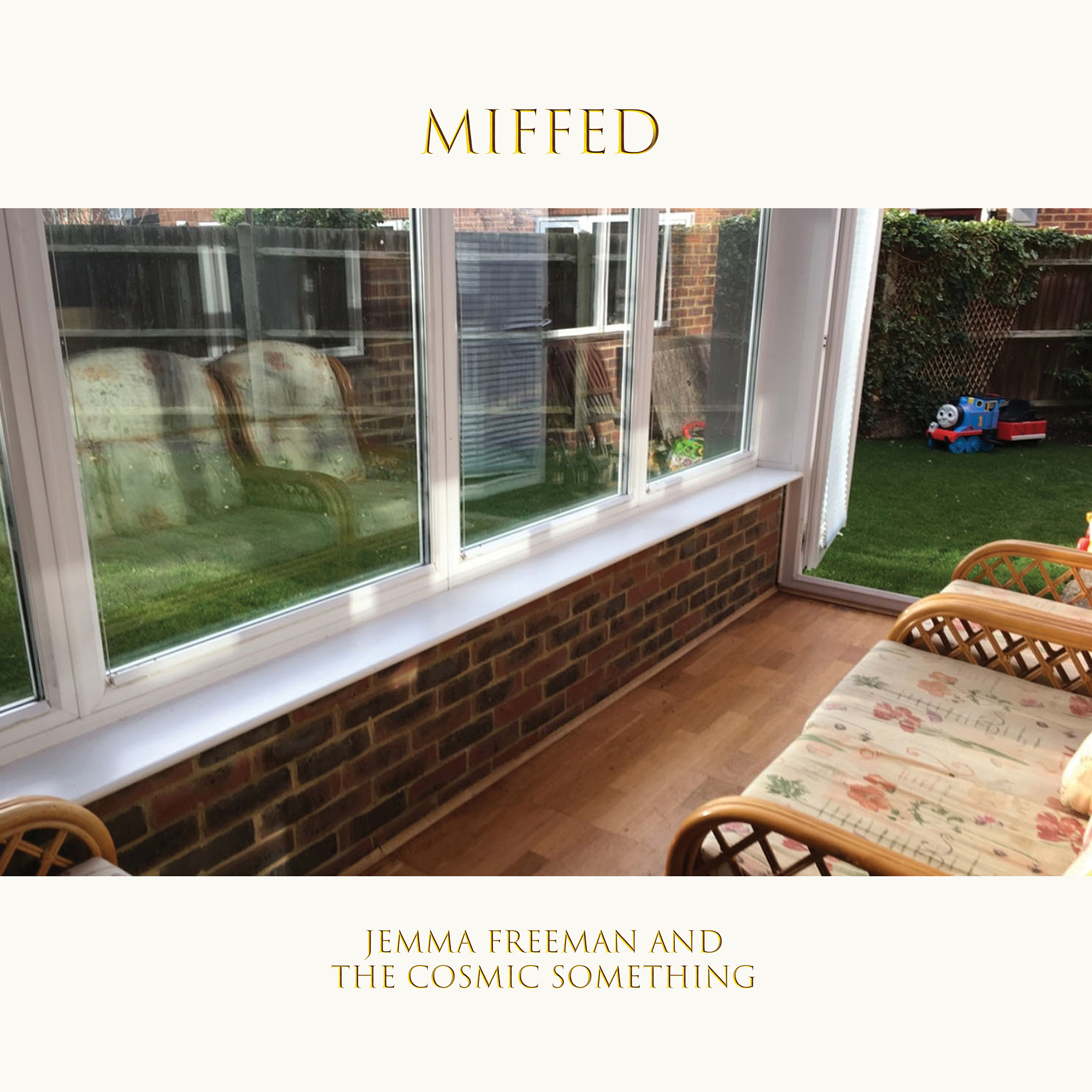 Jemma Freeman and the Cosmic Something - Miffed | Loud And Quiet

Miffed by Jemma Freeman and the Cosmic Something: a joyfully eccentric psych-punk record from the London power trio

Nice one. Had no idea they had a new one coming. Their first album was great

Haven’t heard it yet, but Boomkat describe it as:

“A sad but hopeful dedication to tr NZ legend’s long-term partner, who died in 2021. Partly made up of Montgomery’s customary shimmering guitar material and partly an elegiac, organ-led ode to the afterlife, it’s music that deals with loss in a surprisingly unique manner”. 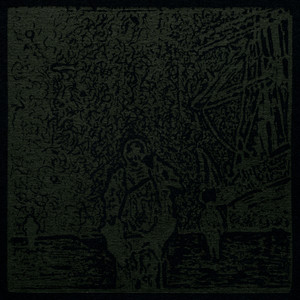 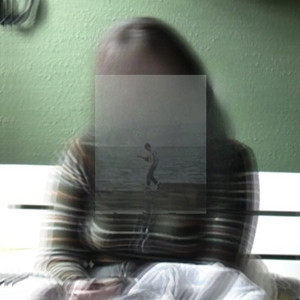 Acre Memos - A Collection Of Bird Songs
Sounds a bit like Phosphorescent. Has Lomelda guesting on four of the tracks. FFO: Phosphorescent and Lomelda. 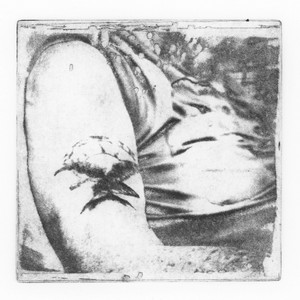 A Collection of Bird Songs

Ok, this is lovely. Definitely going to be near the top end of my November top 5 list.

Wiki, MIKE, The Alchemist - One More 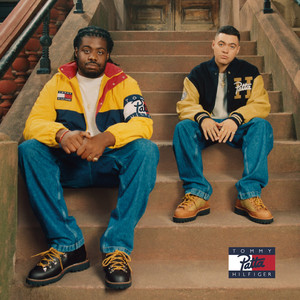 Drowse was the favourite last week, with Gold Panda second and Plaid third. What did you think was good this week? poll

Fievel Is Glauque - Flaming Swords - LP - Jazz Fusion
Jump all over the place fusion but where all the tracks are less than 3 min long. Talented and fun listen.

Basement Membrane - Punk Funk - LP - Funk
Up tempo funk, you can hear the smile on their faces playing this; really good fun.

ideism - object, subject - LP - Fusion Beats
Had this on in the background for the week, although the tracks are uptempo they are easy to work to and have enough going on to not get dull.