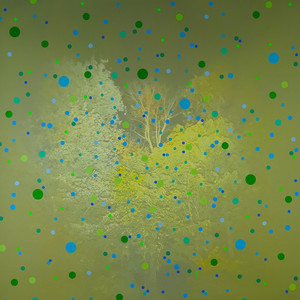 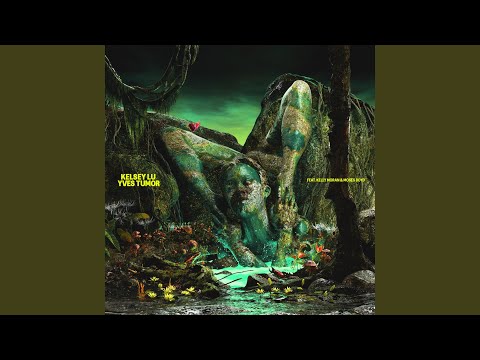 Darren Hayman has a free ep out today (I think from an upcoming album next year):

And Evening Hymns have released an EP of Neil Young covers:

Trad.Attack! - strange Estonian band, with an album released a few days ago, presumably of unreleased odds and ends. 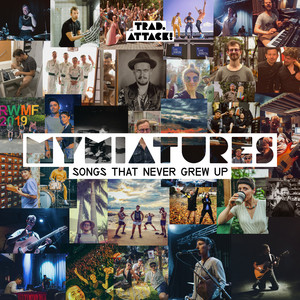 Mymiatures - Songs That Never Grew Up

And two tracks from Shugo Tokumaru today, so hopefully that means a new album is coming out next year. 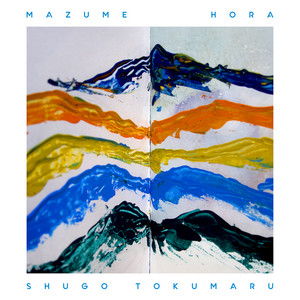 … maybe not one for Christmas morning. 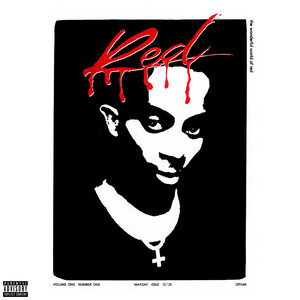 New tune from Chino from Deftones’ electronic project Crosses. Has a Gahan vibe to his restrained vocal. 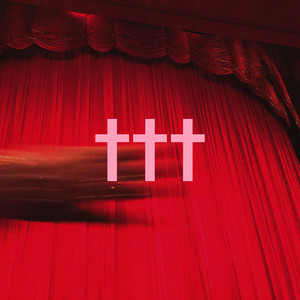 The Beginning Of The End 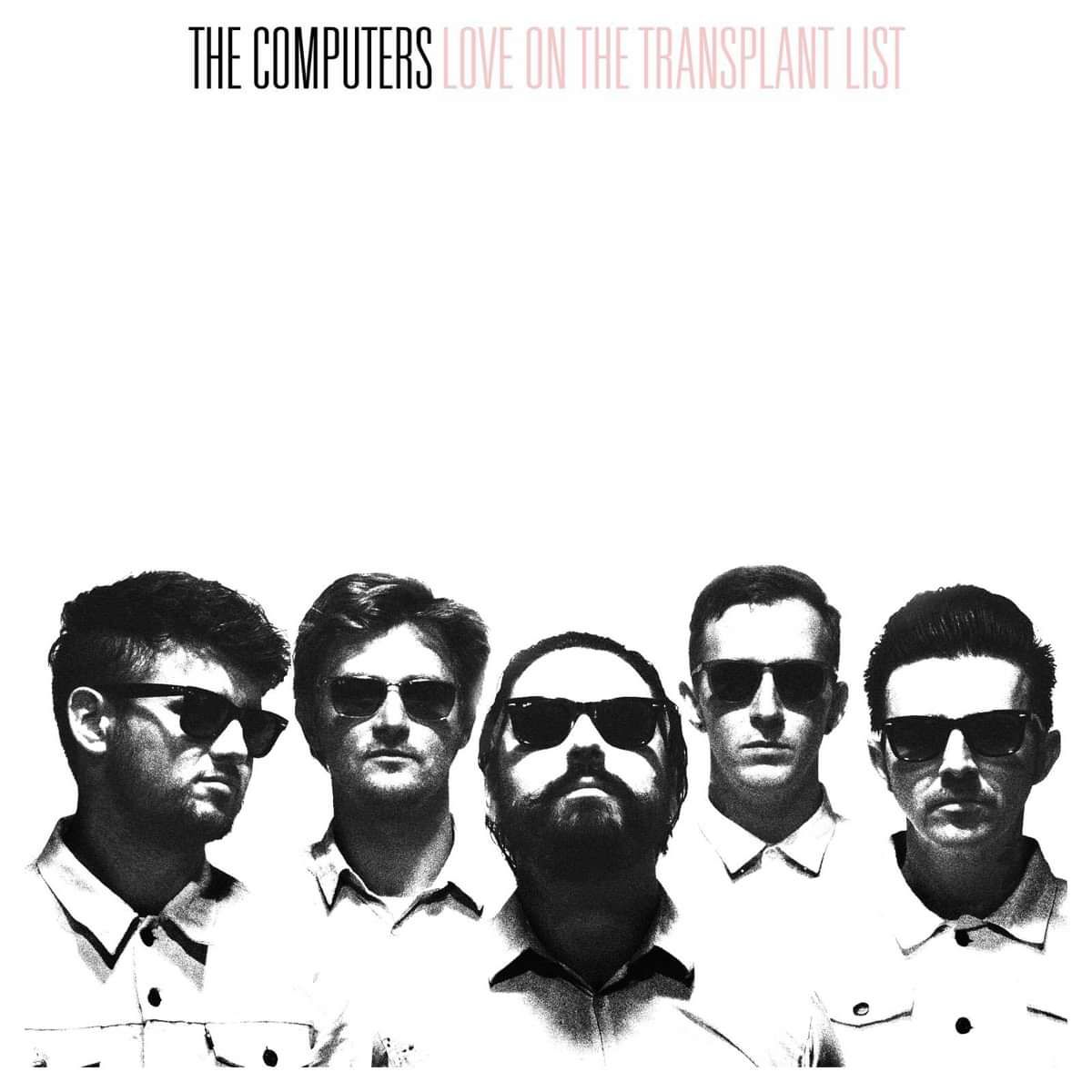 Peace Burial at Sea have a new ep for some quirky, (not annoyingly so) indie. 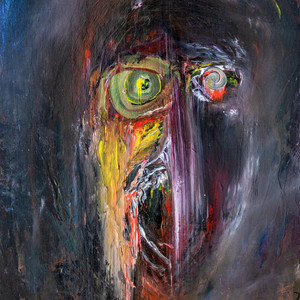 Rupture // Rapture has a new live album out. 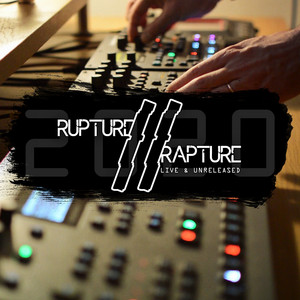 I’m sure that came out last year as well. 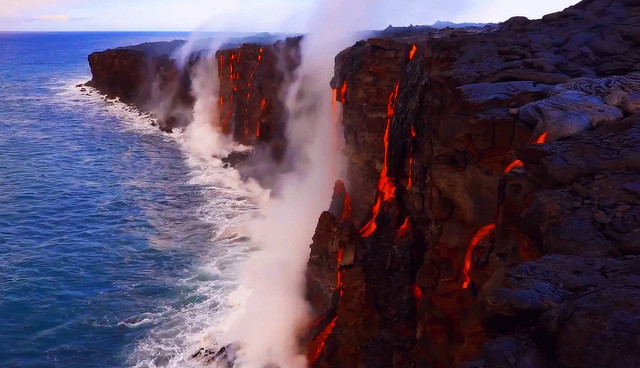 WOOPS COMPLETELY FORGOT TO DO THIS EARLIER

Not that there’s much to see this week

Happy Christmas Eve! Last week The Avalanches, Belle & Sebastian and Guided By Voices topped the poll (what year is it??). Barely anything going this week but it’s poll time nonetheless! poll

Last week we had Lanterns on the Lake, Hotel Neon and Mica Levi. Of the seven releases mentioned in thread this week, what have you enjoyed?